Cellular or WiFi: I was am using WiFi, only seen this happen once though so can not confirm if it is both

Description of the Issue: Grain of Uru pre fight is supposed to give Diablo immunity to stun effects while Philosophers Mix is active. During my fight against Omega Red in 7.1.2 on Encroaching Stun path I had active as the stun timer ran out and I was still stunned by it 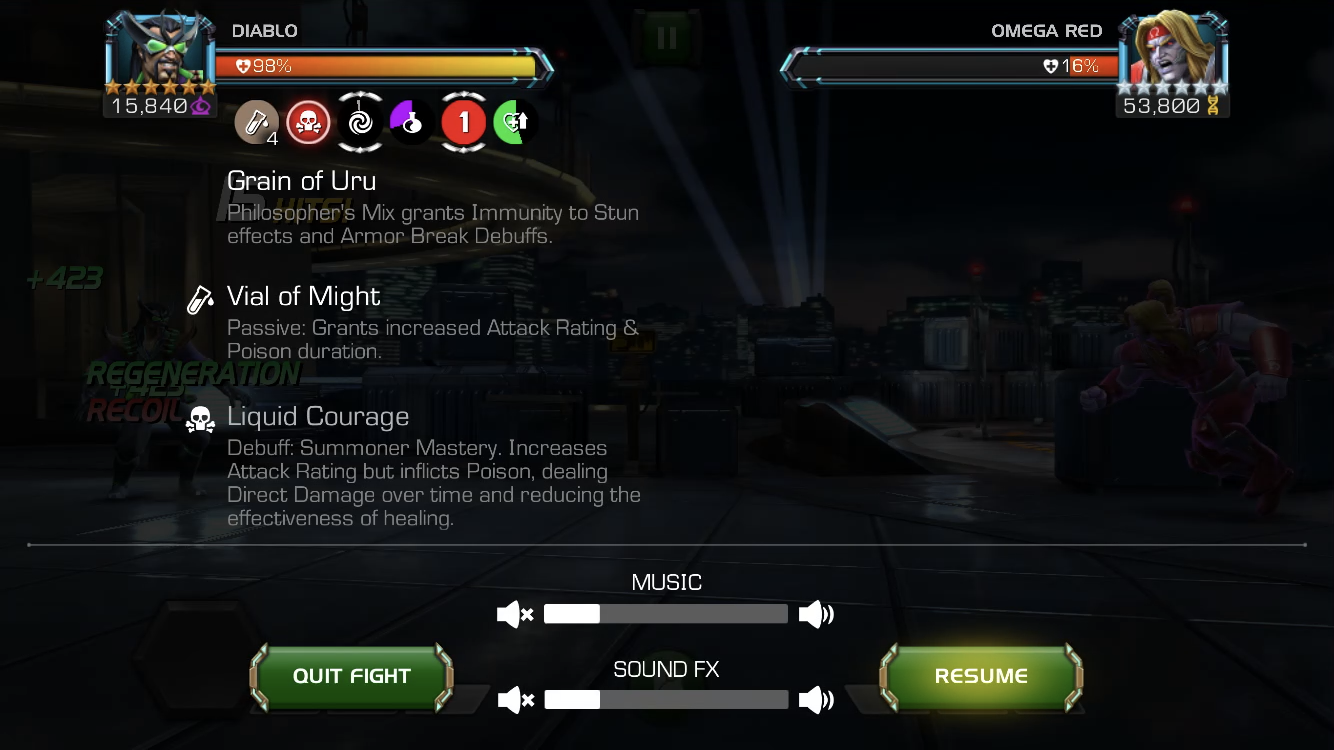 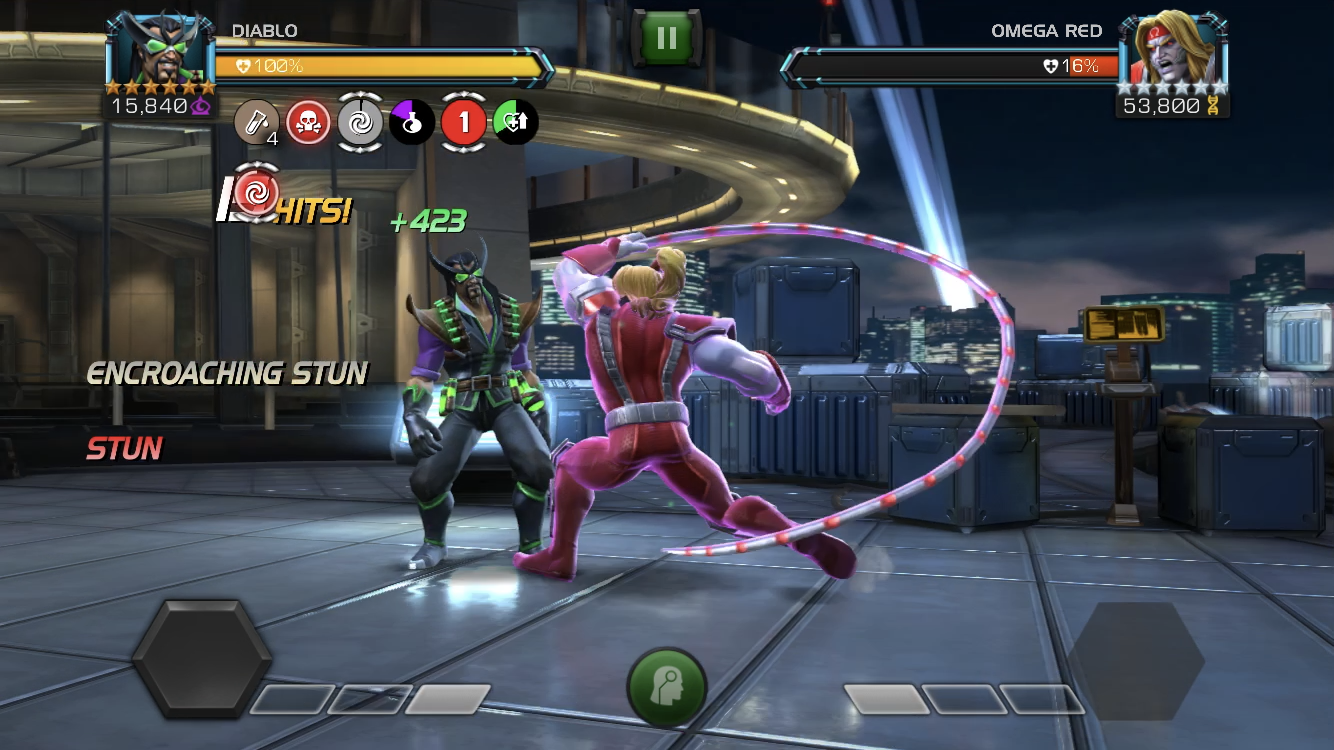