Are we ever going to get any more of these? 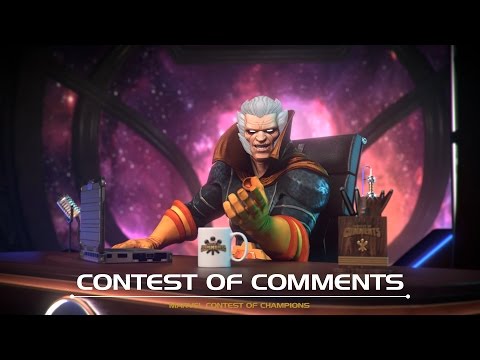