Home› Bugs and Known Issues
Summoners, earlier today a notification for a Guardians of the Galaxy gift was delivered to some Summoners. This was done by accident, and we apologize for any confusion this may have caused. 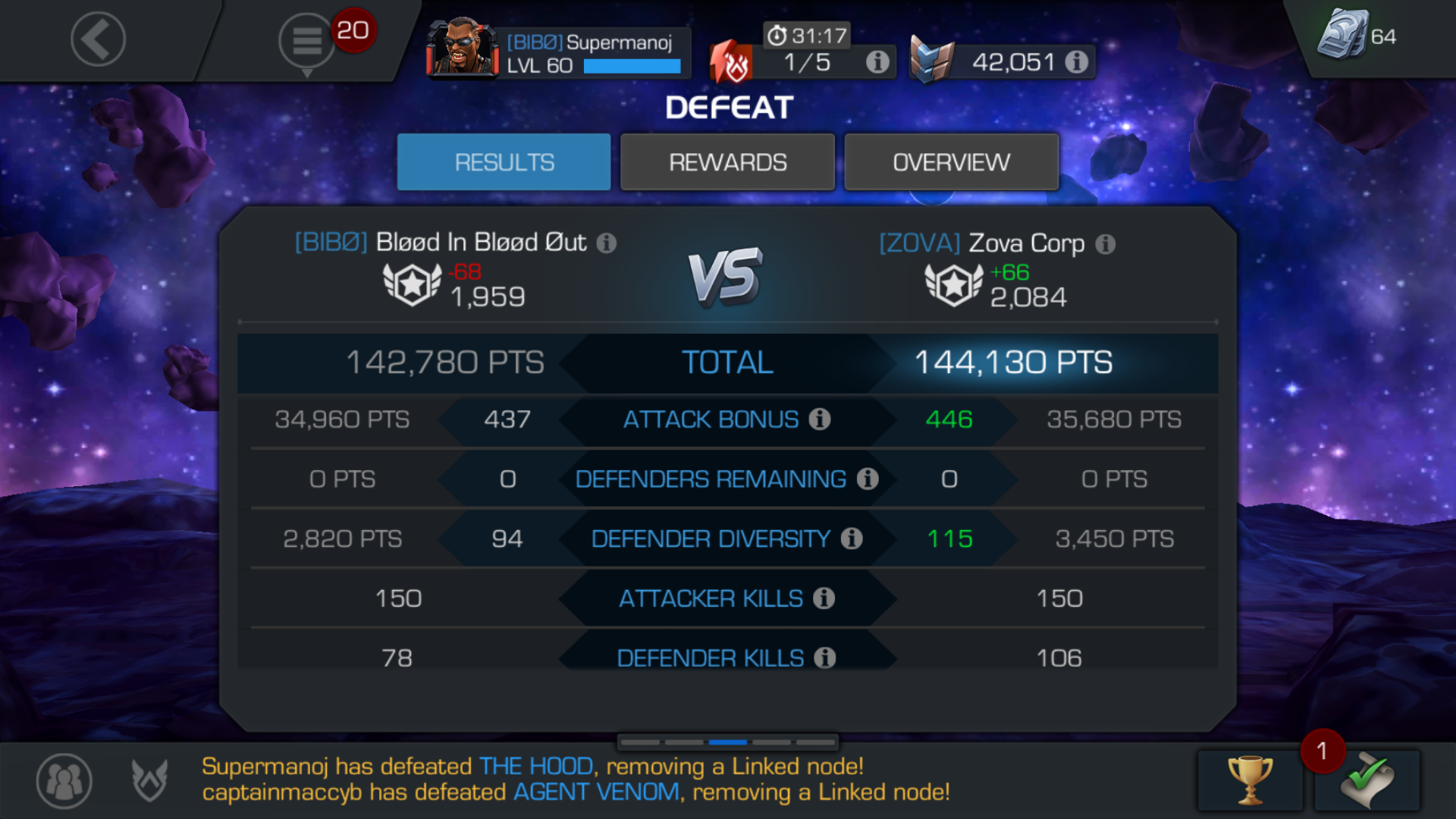 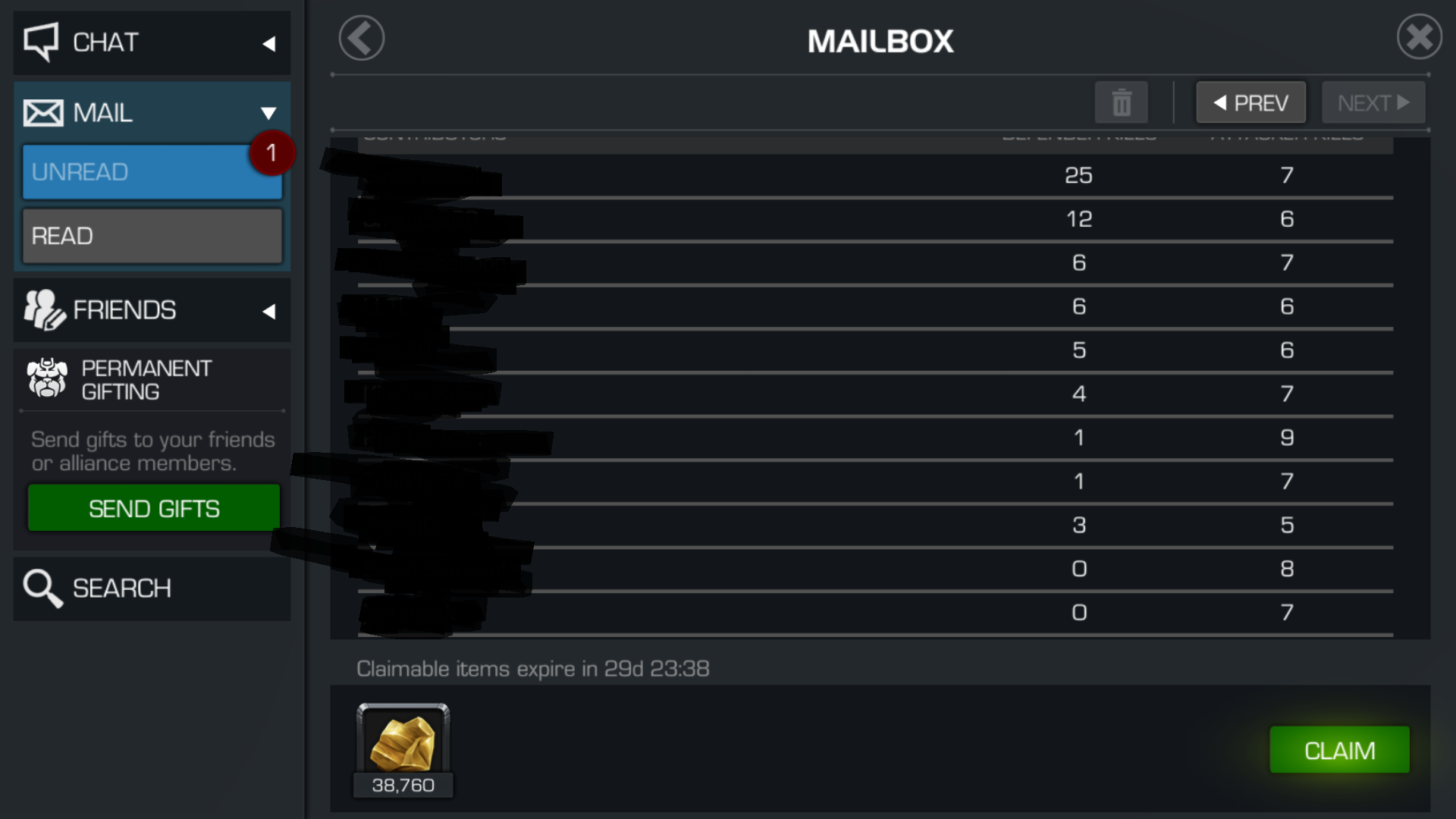 As I'm not sure how their defender kills were spread out I can't say what our maximum would be but I'm assuming it's lower than theirs. And yes I've tried going to support over this but they seem to be unable to see a mathematical issue with this scenario.