Stark spidey needs to be nerfed, this is the reason. 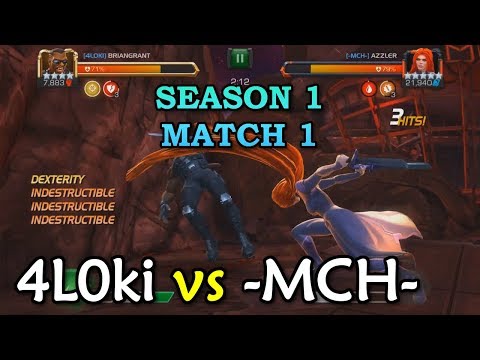 In this video you can see Stark Spidey in Action in AW, defeating a defender in less than just 15 hits is ludicrous. #nerfStarkSpidey