Home› Suggestions and Requests
Summoners, there was an issue with Alliance War matchmaking today preventing Alliances from being able to match with others. As a result, this upcoming war will be cancelled. There should be no detrimental effect to any Alliance's Season performance, and we will be reducing the Alliance War Season Rewards Participation minimum to 4 Wars. We apologize for this inconvenience.

RE: Ask to insert CAPTCHA checking to remove BOT-ARENA cheaters.

as you know, there are cheaters that use bot-arena that fight for continues for hours and hours during all days and all nights.

The solution is really simple to avoid that this person still do million of "illegal" points, therefore you can add CAPTCHA checking after 4/5 hours (randomly) of game to cancel and lock the progress of BOT program.
Unfortunately there are many “illegal" winners, that at 70% using BOT and Auto-fighting system.

Following a really hard CAPTCHA test that cannot be resolved by BOT (for example this type): 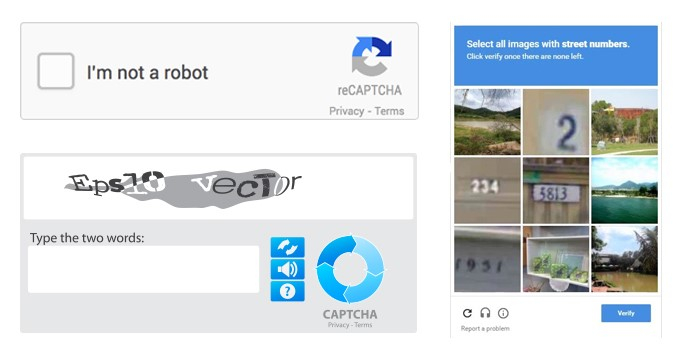 If yes please developed my suggestion (you need not more of 1 hours to do it, because you are professionist) and upload it on next monthly update of MCOC game.