AW Rating Dropped 300 points! When does this stop!

MUT4NTX Posts: 34
July 2018 edited July 2018 in Bugs and Known Issues
We work hard to get to where we are, so could somebody explain why we were sitting at 2020 AW rating and having a great run! Then after finding matchmaking we drop 300 points to 1720 AW rating! Is it not bad enough having nothing but code on my screen and all you say is redownload from playstore with your automated responses! Is that practical every time i move in AQ and AW? The icing on the cake is 300 points dropped and gone?? Could we have some answers please as this is effecting some dedicated players in a big way and top alliances and im sure many are getting sick of it... @Kabam Miike @Kabam Vydious @Kabam Valkyrie 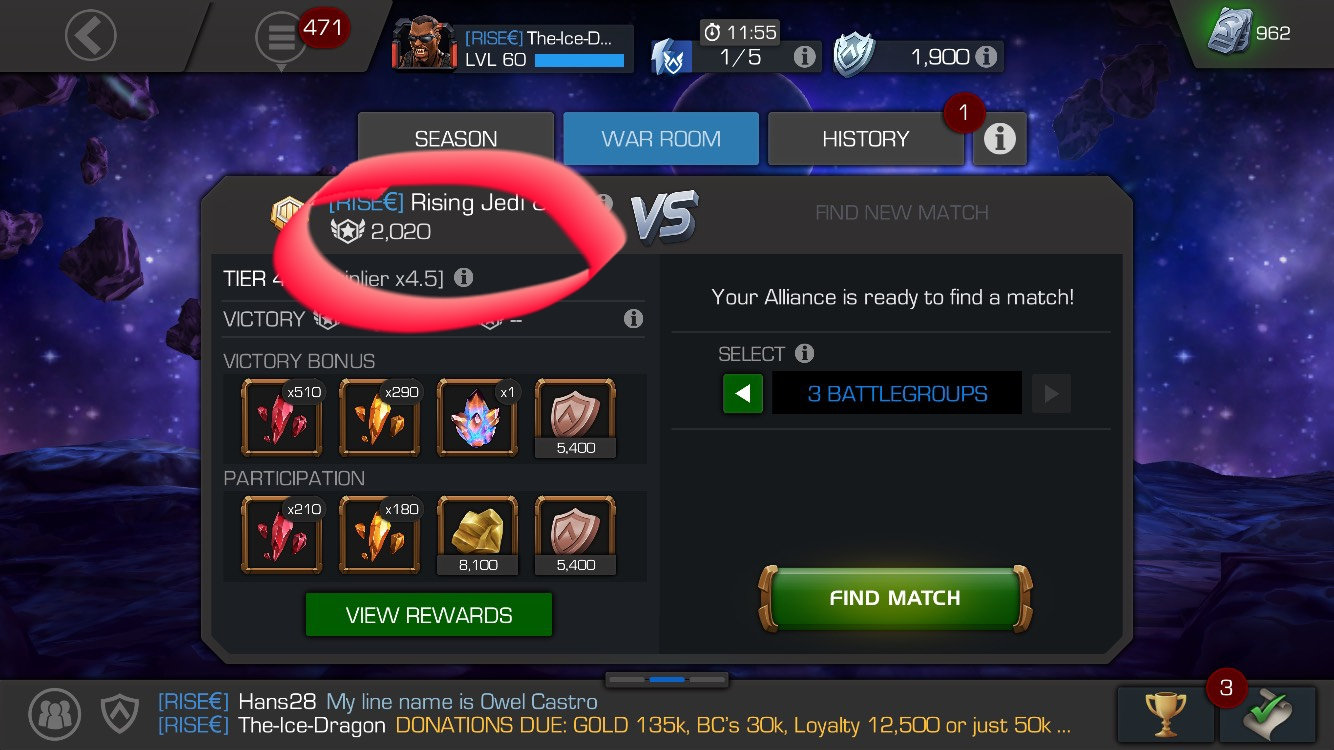