DorkLessons Posts: 87 Content Creator
January 2019 in Bugs and Known Issues
The video says it all! 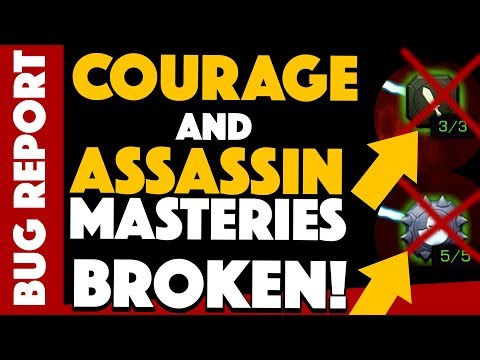