Ordalca Posts: 515 ★★
March 2019 in Bugs and Known Issues
Using Aegon, I fought multiple times getting to a high streak, then getting hit with combo shield up (from his heavy). However, despite the node saying you only take the damage if you lose the combo meter, I still took damage and lost the cruelty charges.

The first time, it was 8 charges against Sentinel, which may have actually killed me normally instead of the charges doing it, but when I tried again against Captain America with only 2 charges, I still lost the cruelty buffs. 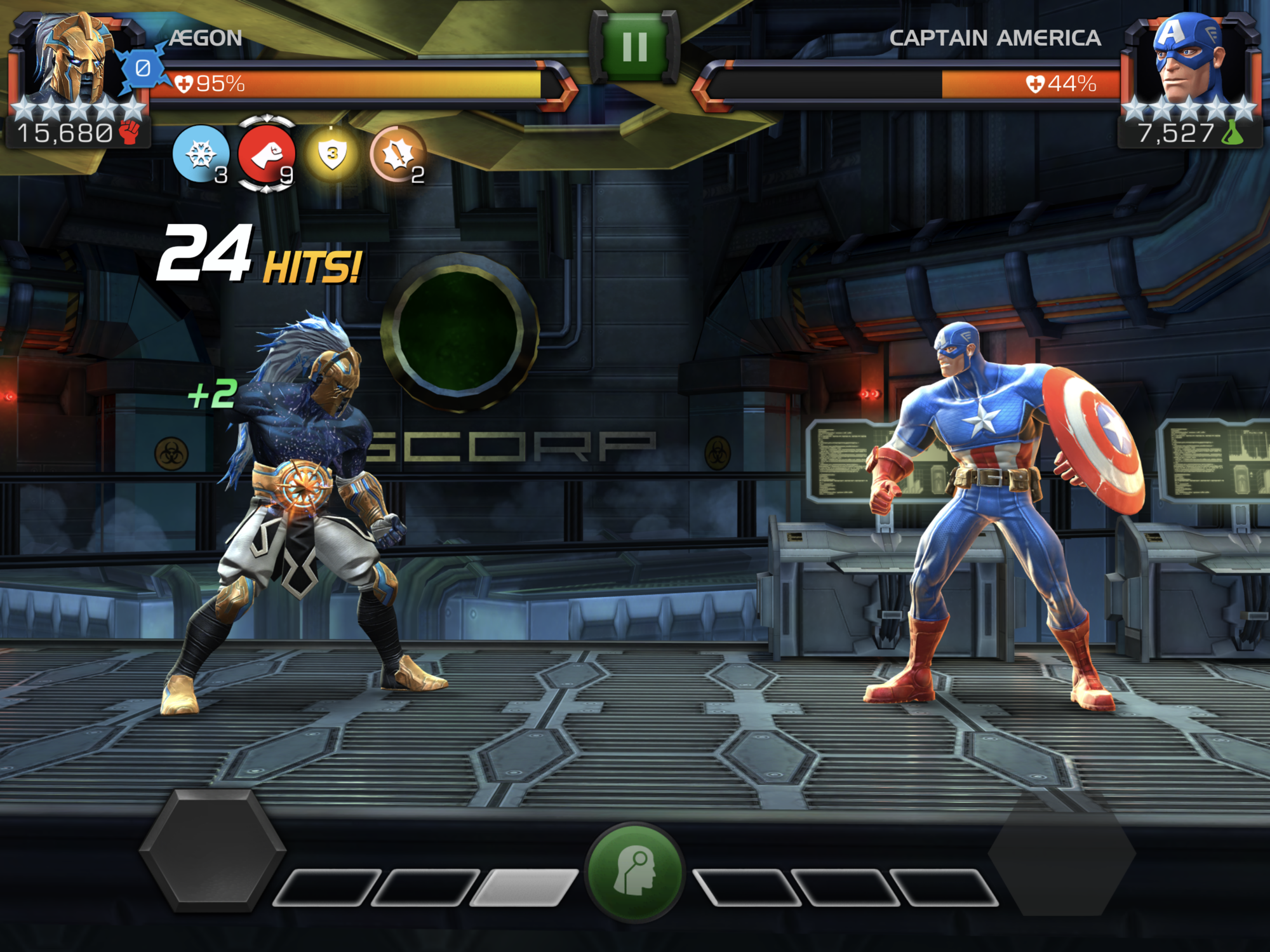 As you can see in the photo, despite having 24 hits in my streak, and the combo shield in fact still up, I have no cruelty charges.