Woo! Finally got through it! 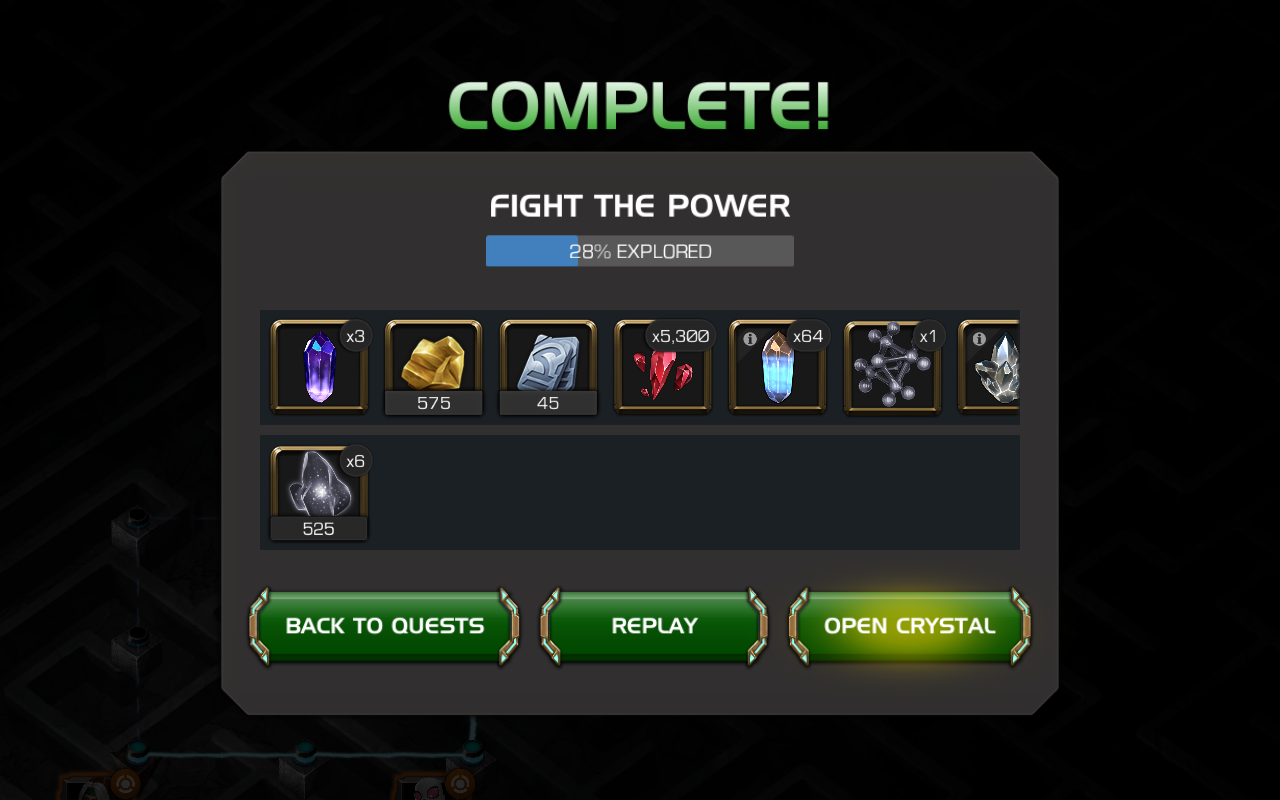 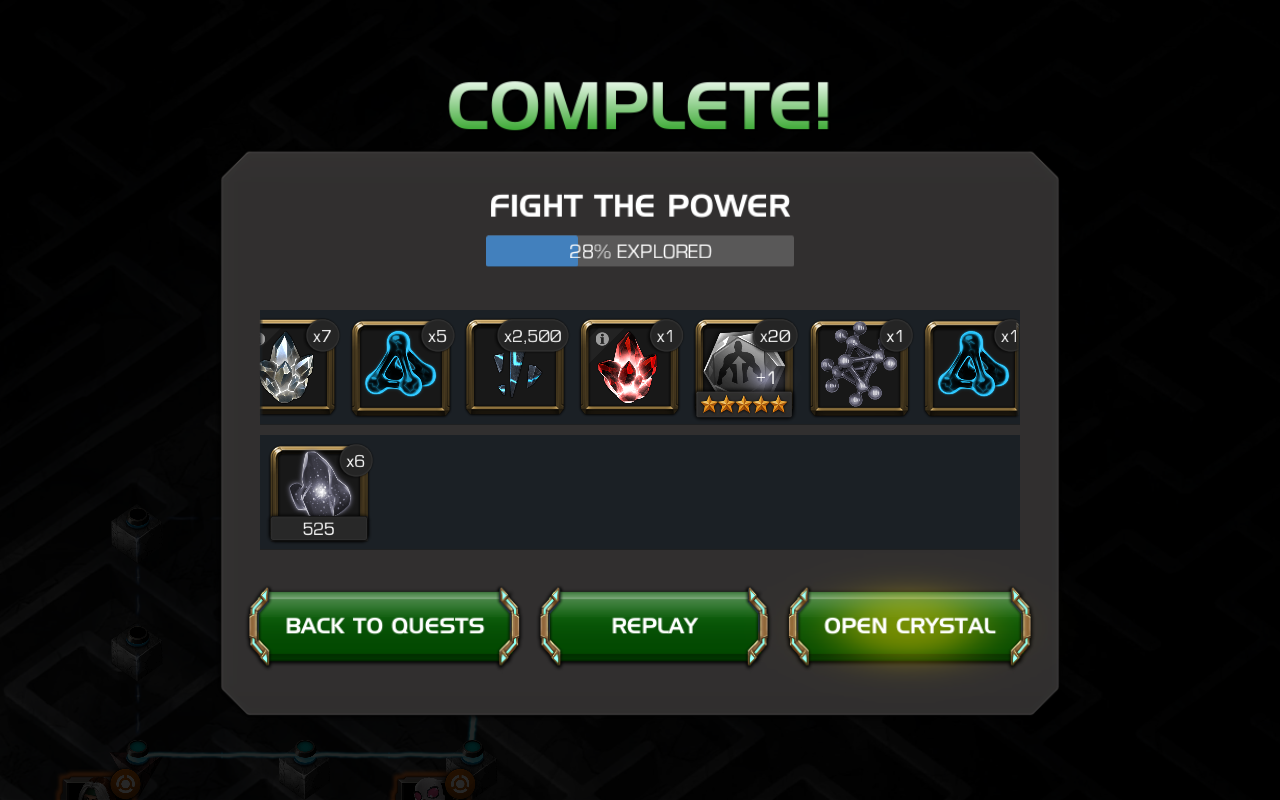 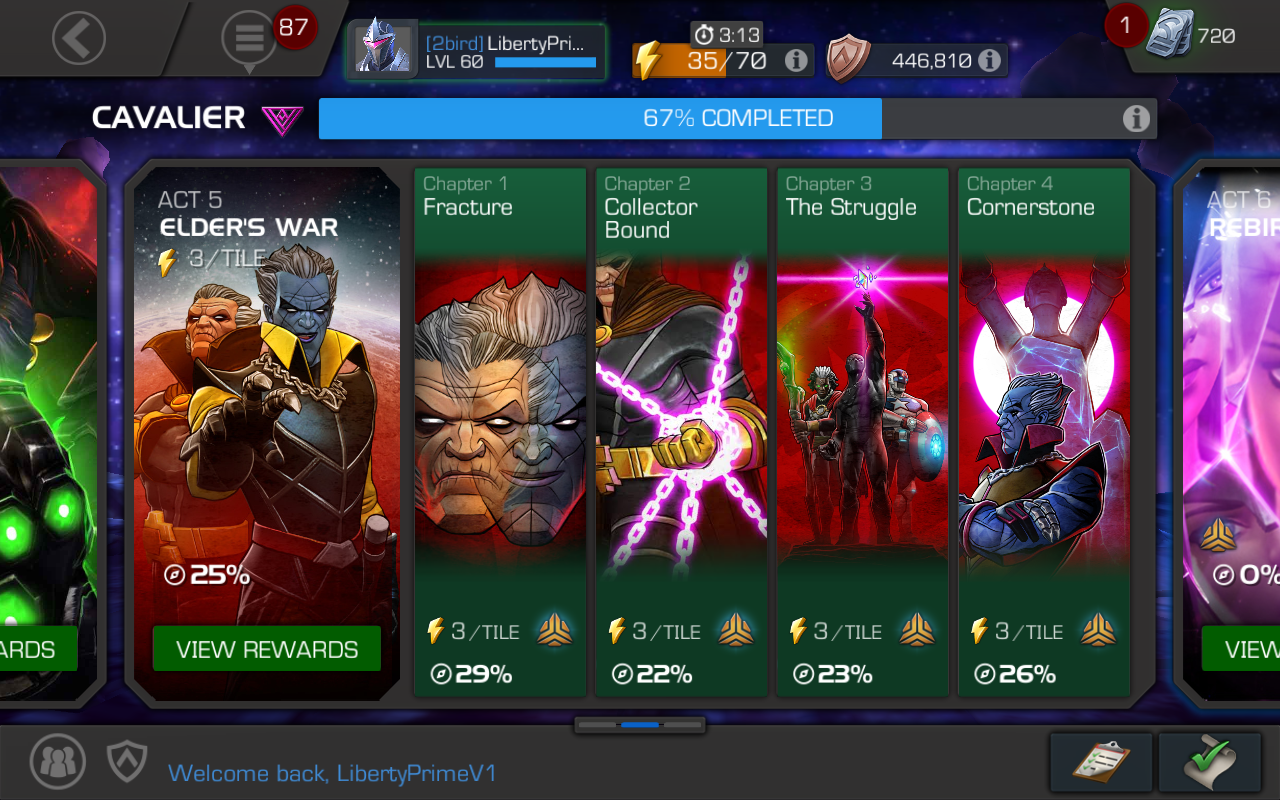