TopCat87 Posts: 50 ★
December 2018 in General Discussion
Hi folks.
Can anyone who has done this challenge please help with some insight as to what champs I have got that would be useful for each champ I will face.

A massive thank you for any help you give 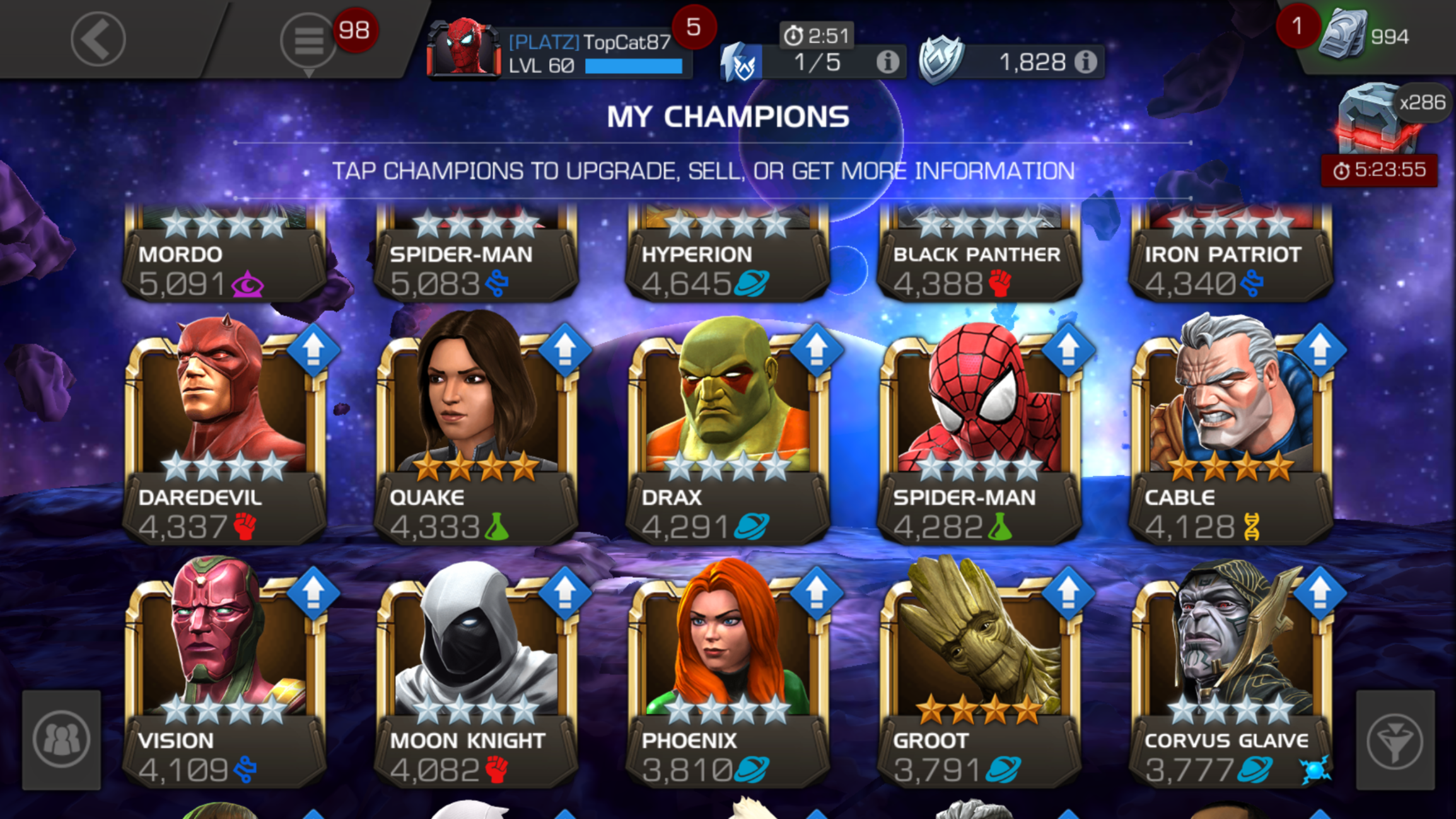 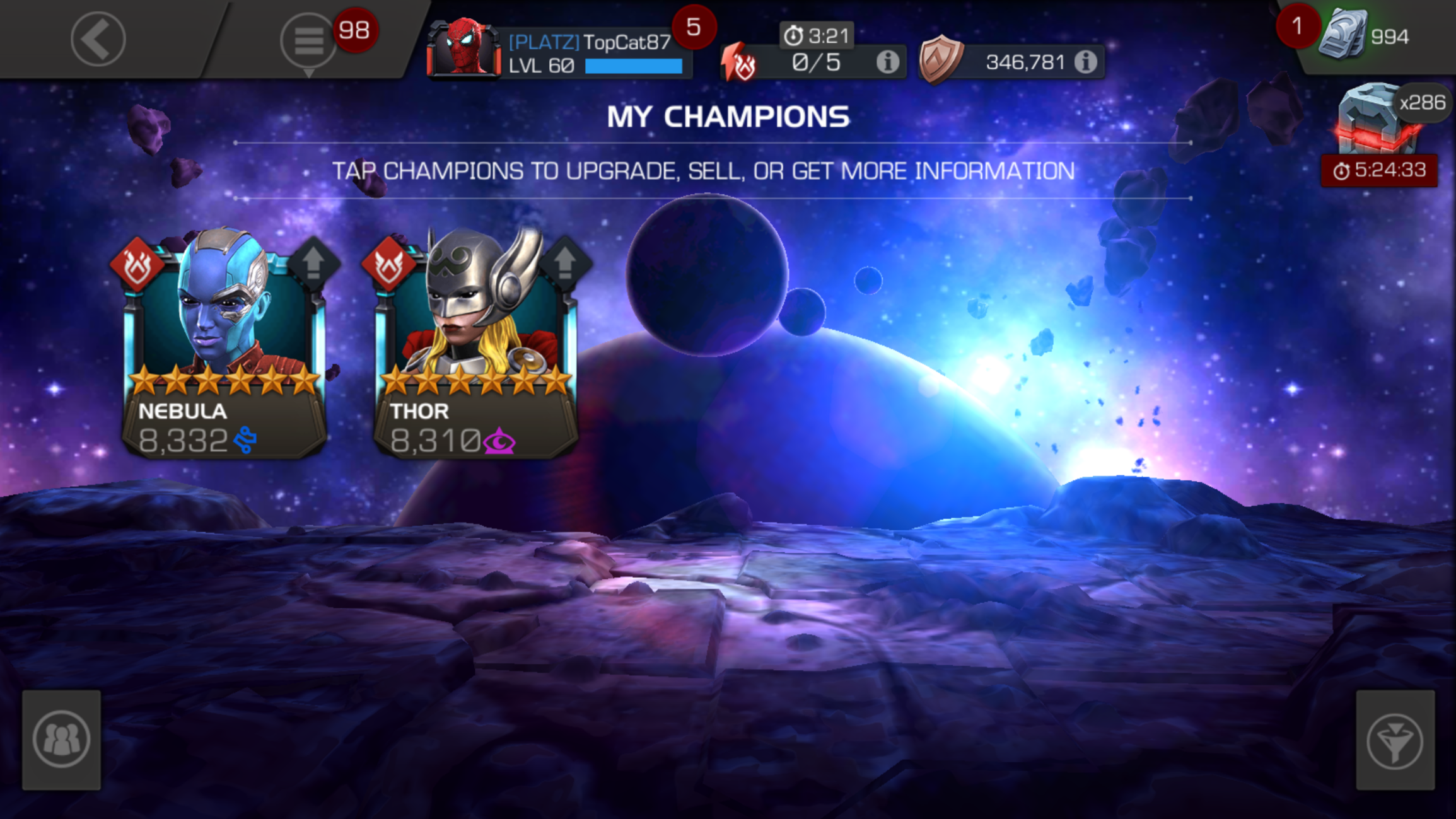 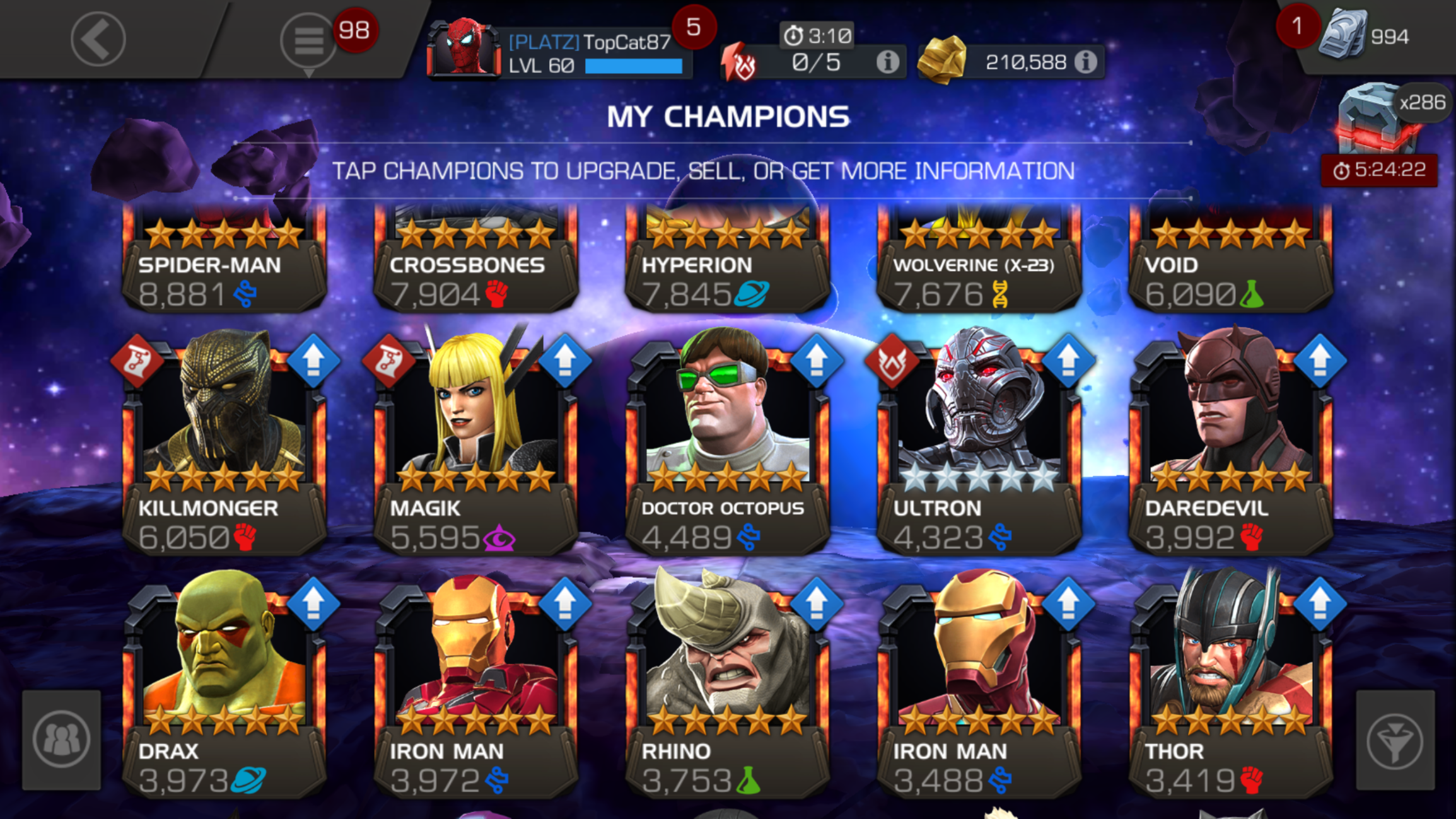 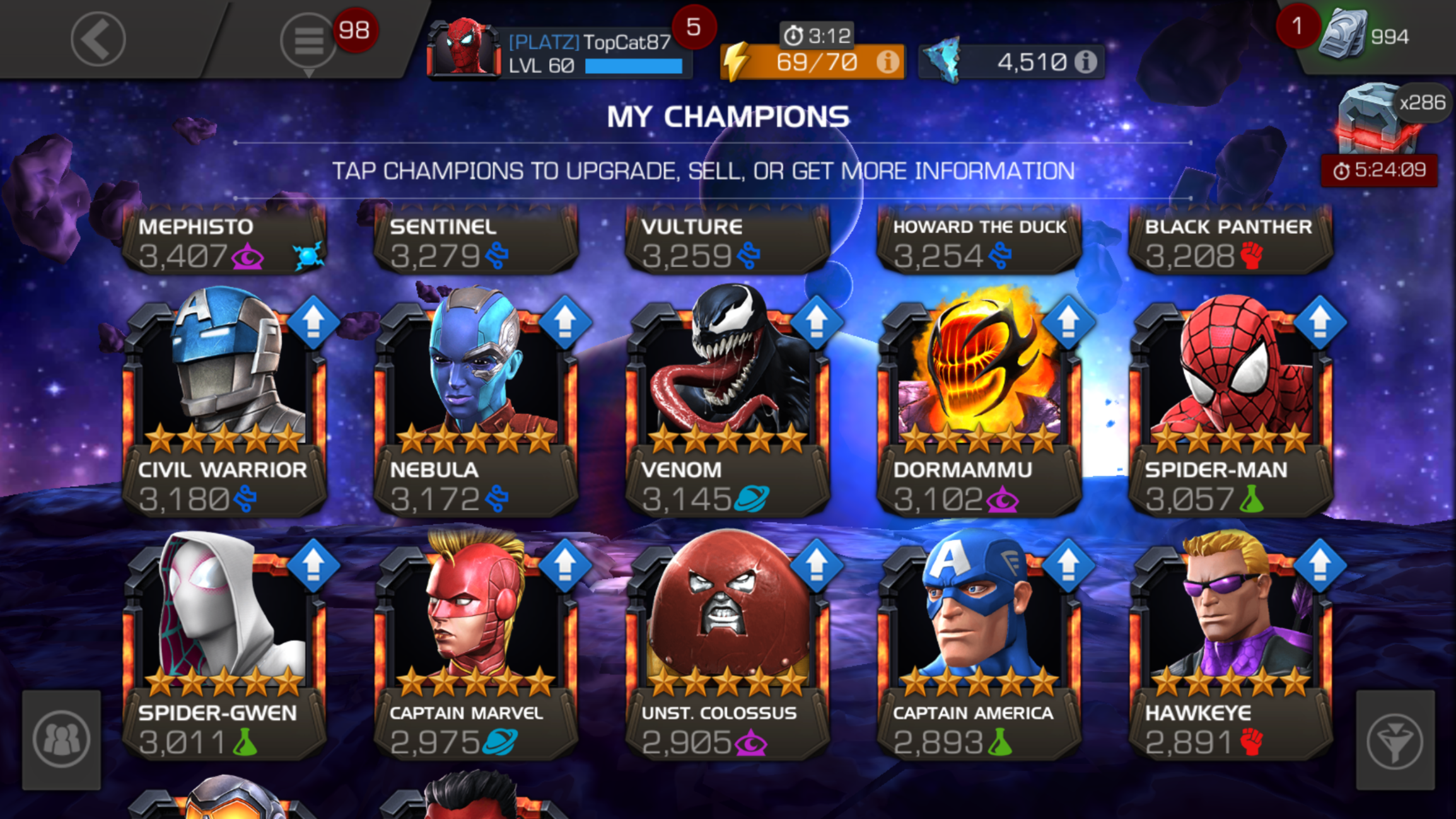