Whats the point of this

Scarlett_ Posts: 273 ★
February 2019 edited February 2019 in General Discussion
I just don’t get this if you take out ghost rider you knock the node off but you’ve already been through the path so it restarts the next Path you take but the nodes back on
Can anyone explain this please

Thank you in advance 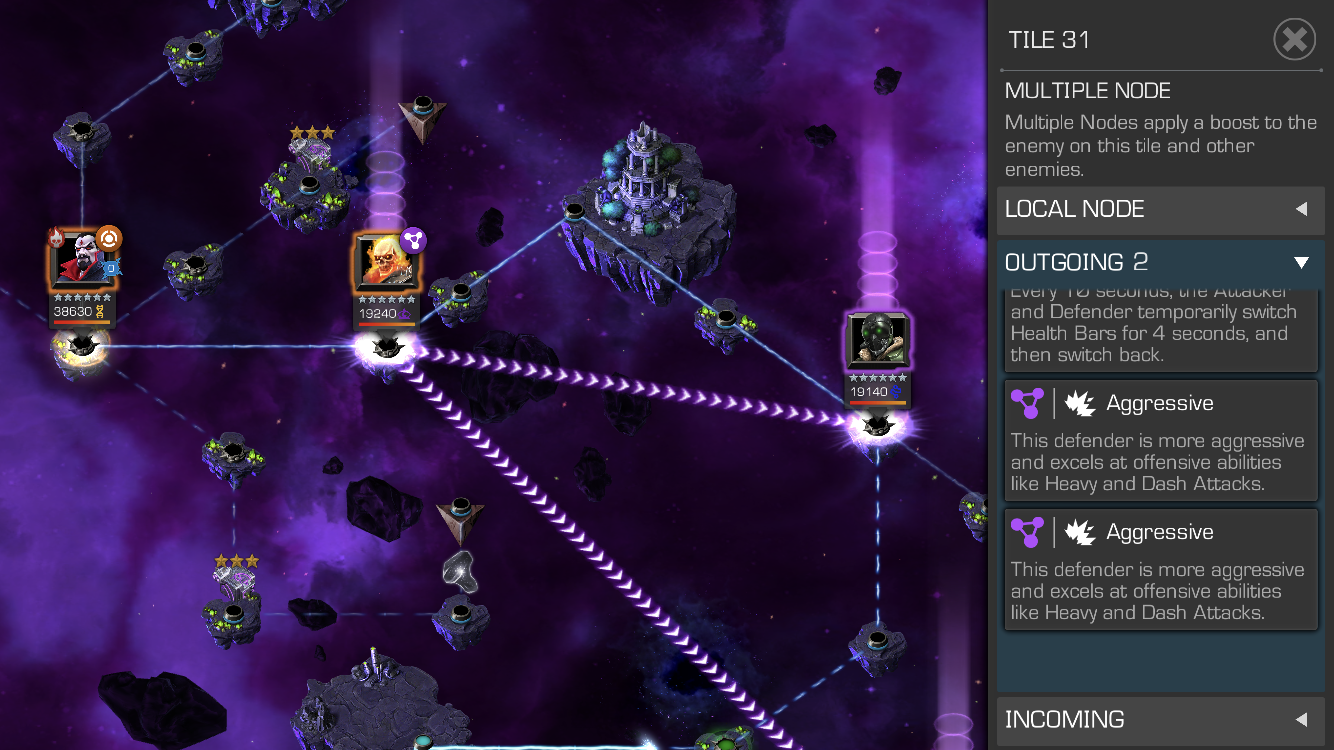