Bidzy7 Posts: 369 ★★★
April 2019 in Bugs and Known Issues
I have had a weird bug happen a couple of times with Hyperion where he will use a heavy or special attack and it would appear as though it glances and i take massive damage.
From what i remember this always seemed to happen after i tried to hit and it glanced then i performed the action. Almost like a delayed glancing calculation which uses the heavy or special damage as the damage to be reflected back.

I did also notice this in BG videoo if you go to 2:31:40 and watch from there you can see what I am talking about 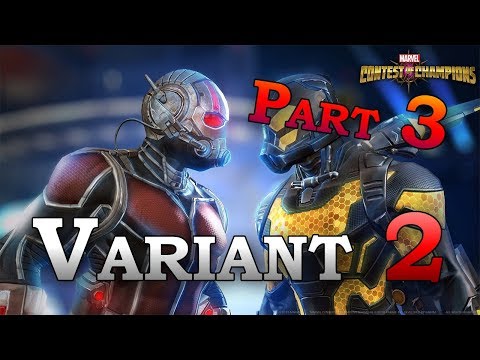