Description of the Issue: Recently I made a Bug Report about the game freezing up when Transitioning from one Tab to another (which still has not been greeted with any response from the team) which as of last night still hasn't been fixed. But now I wake up today to find I can't log onto the game at all, it's just perpetually Loading and hasn't not stopped at all kind of like the Freezing Transition I was talking about earlier. I have tried everything I could think of, exiting and entering the game, turning off or on Google Play Auto Login, Uninstalling and Reinstalling the game, turning my Tablet on and off, restarting my Tablet, disconnecting and reconnecting the Internet on my Tablet, and checked our Internet Connection on another Family Member's Device (our Internet is working fine and is causing no problems on my end)... So now I'm stuck here unable to Login to move up in AQ or anything, and even if I were able to (due to the Transition Freezing Bug) I still couldn't open the Alliance Tab to Help Alliancemates with Energy or Arena, collect Loyalty, and still couldn't open the War Menu... 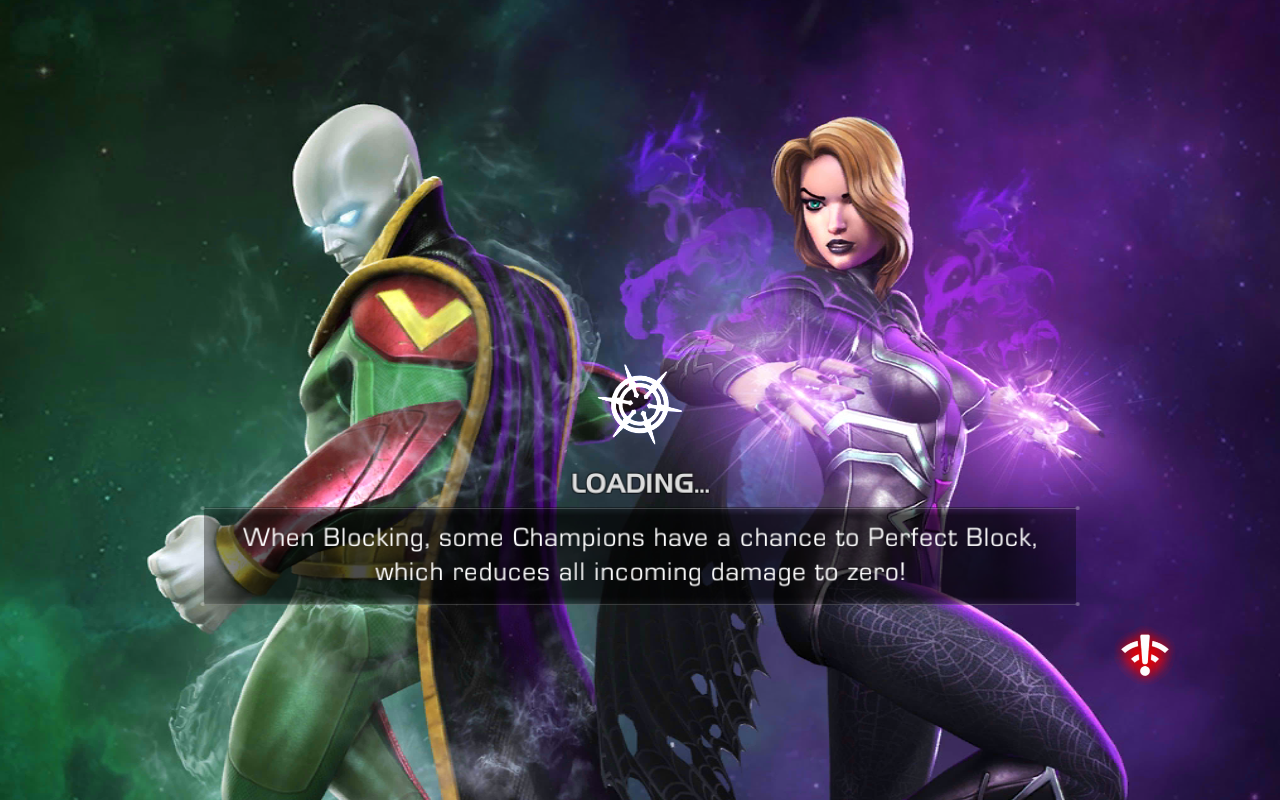 Closing Note: I completely understand y'all can get busy at times and it can take a while to go through the Hundreds of Bug Reports you get everyday, but it's going on 3 Days now of slowly being locked out of every little thing in the game to the point now where I'm unable to even reach the Log In Screen let alone help my Alliance in AQ or AW or use the Help Button. I've followed the Bug Report Template exactly as you asked, given as much detail as possible into the Problems I've experienced and all the attempts I've made to fix it on my own. Now my patience is starting to run thin as the closer I get to 7pm I'm thinking I may not be able to get the Log In Rewards and miss out on some of the Free 6 Star Shards from the Appreciation Calendar that I needed to get my second 6 Star... I really hope there's some way to fix it soon for me and the others that are most likely being effected by this also because some people may get kicked from their Alliance for inactivity when it's not even their fault. (Everyone being effected by the Freezing Transition Bug was on an Android Based Device btw, have yet to get a confirmation from anyone on an IOS Device that are having any of these issues listed above as of this most recent Update).
Thanks
0