Yet another tale of self-inflicted woe from the Battlerealm 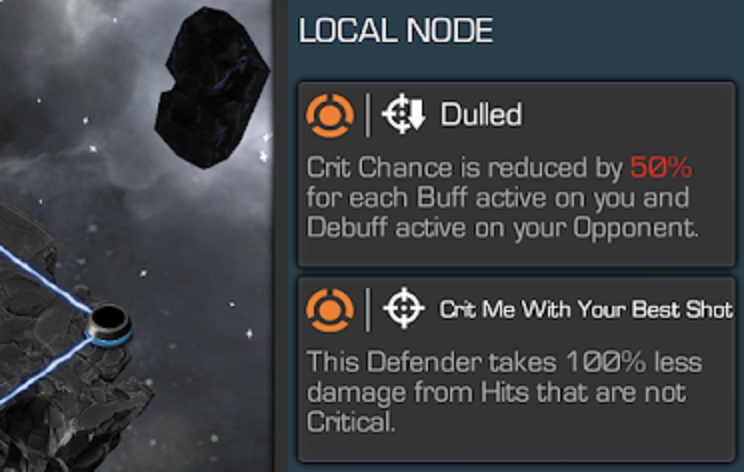