Bsnska Posts: 16 ★
December 2019 in Suggestions and Requests
It looks like Hyperion's right hand is twisted badly and even his body Design is same like Thor he should fly and in the info screen he should be shown flying like in marvel future fight 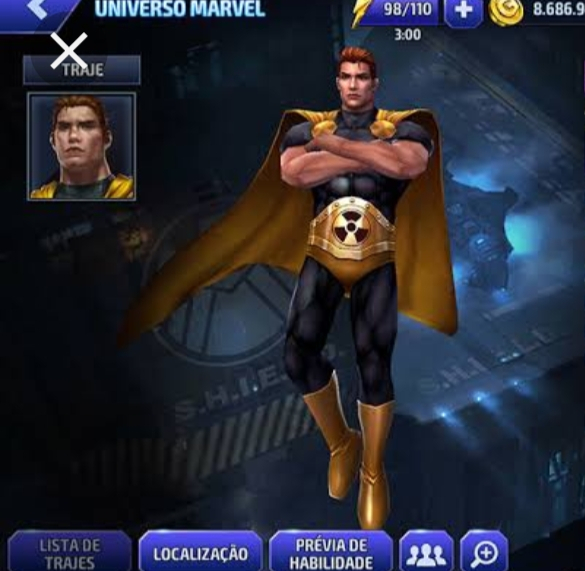