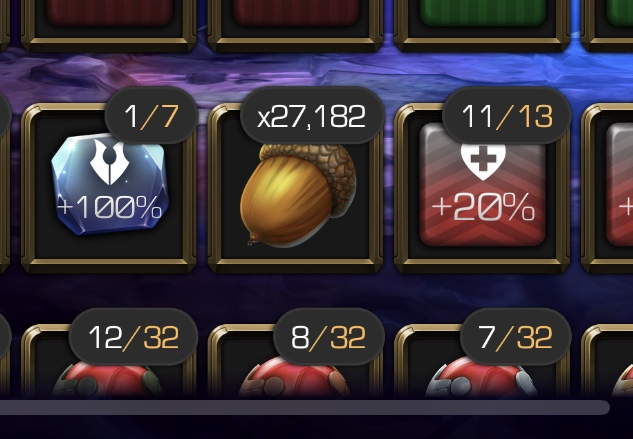 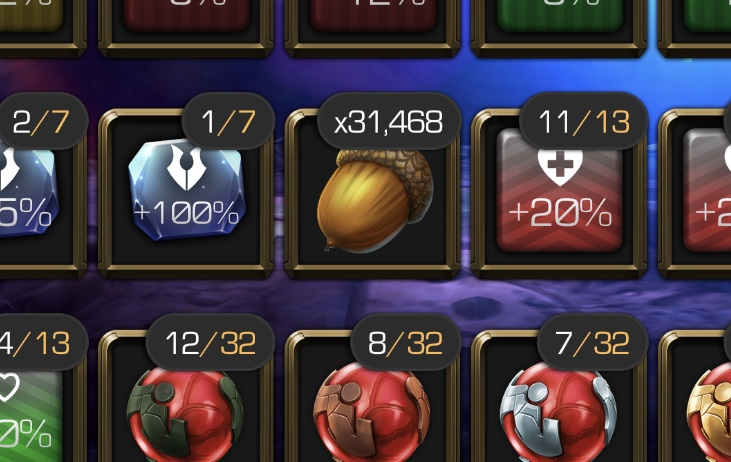 All the battles in epic supposed to gives a bump acorn every nodes however all battles gives only 4286 acorns today. Only champion boss gives 10k+ acorns.

Is anyone having this same issue? Why is this kept happening. Can kabam just be more clear on this sidequest and make a post about this already? There are so many issues since it’s out, no nutty calendar and now follow by incorrect acorn numbers. information like how many days or total acorn that can be obtained from this quest should be provided.