Can I take on the any other LoL path other than the easy one ?

Steel_Ball_Run Posts: 506 ★★★
February 2020 in Strategy and Tips
I did LoL completion a few months ago, decided I want to try another run
Can I do any other path with these guys or just wait til I pull Aegon ? 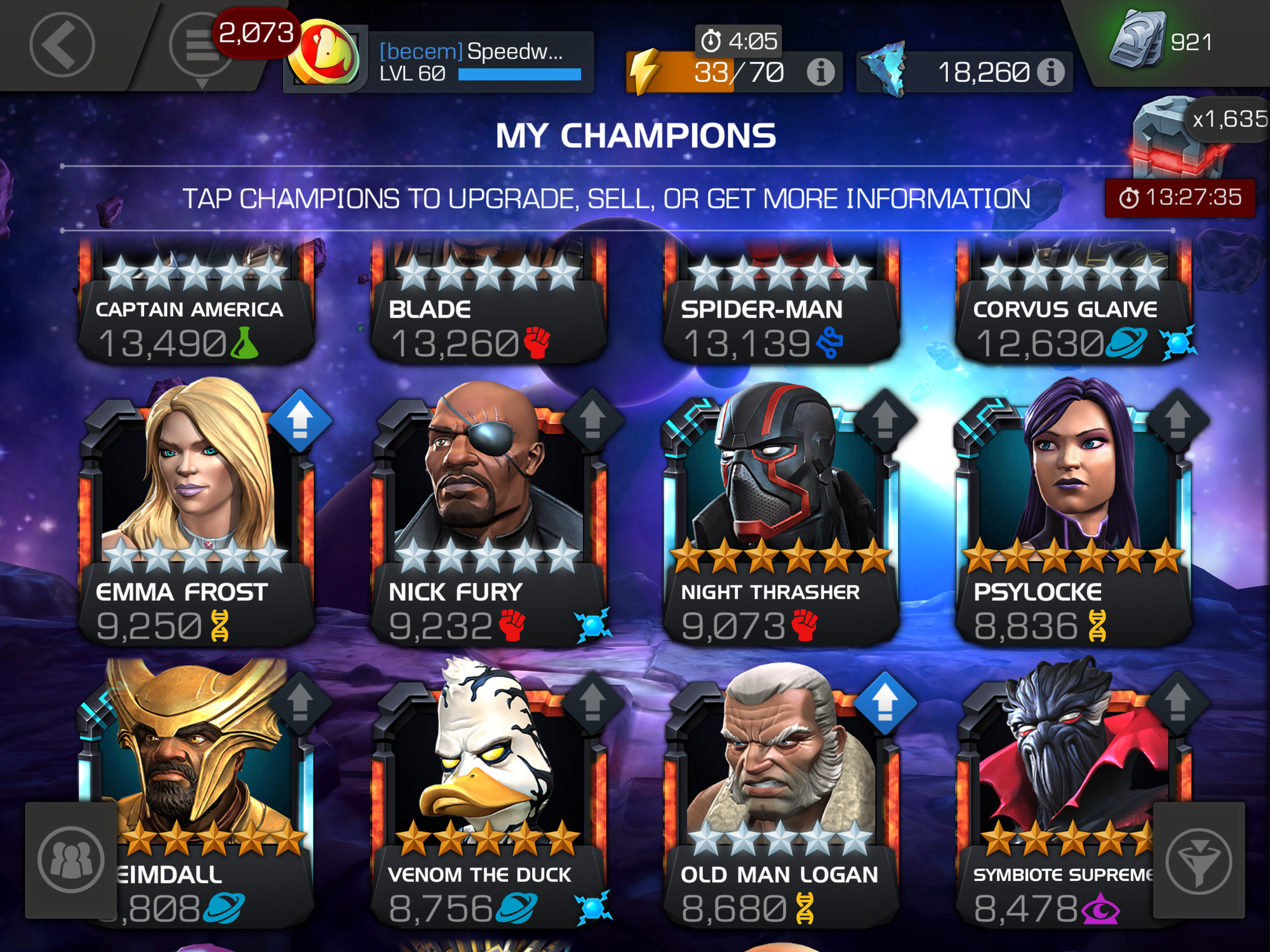 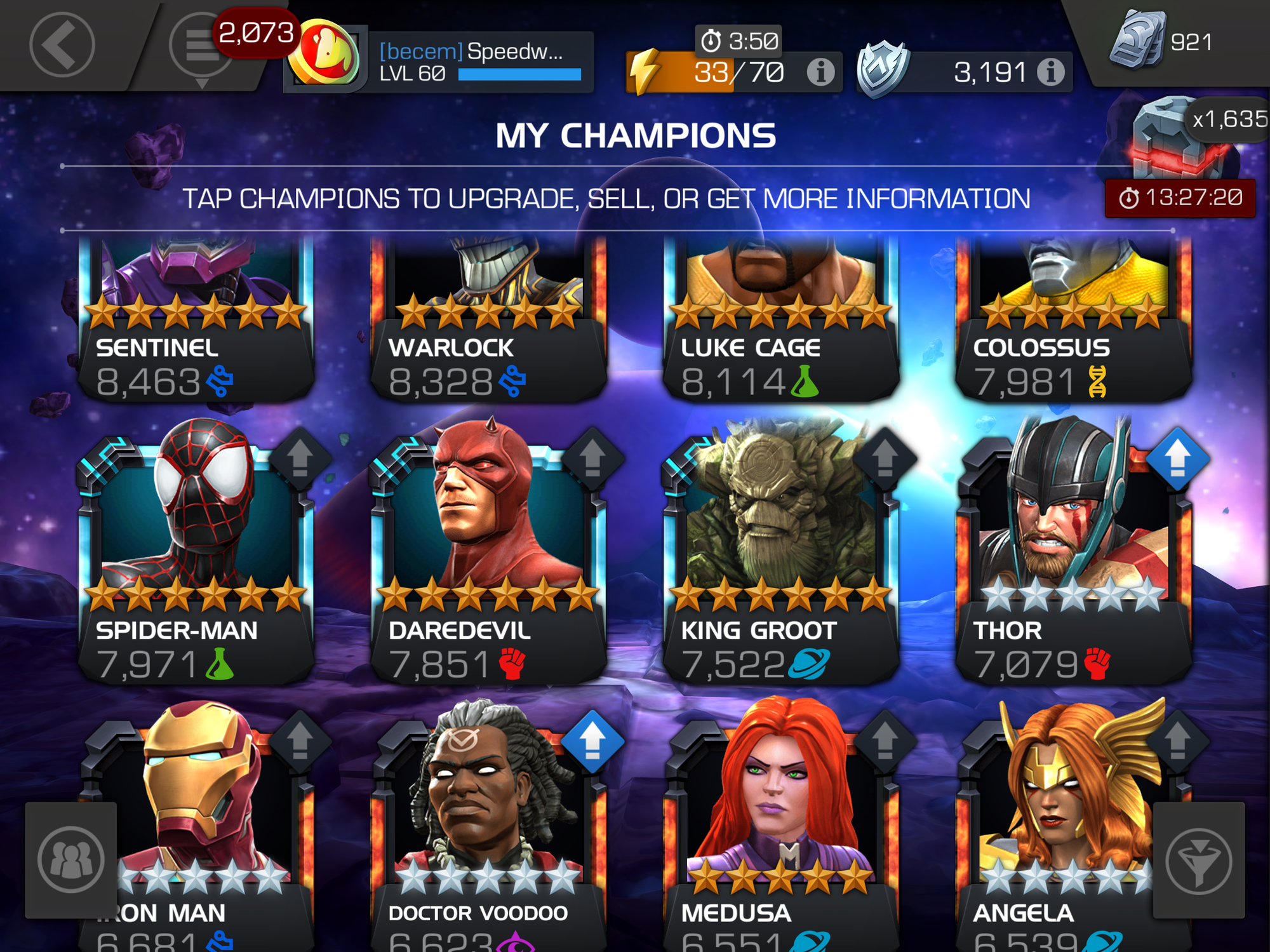 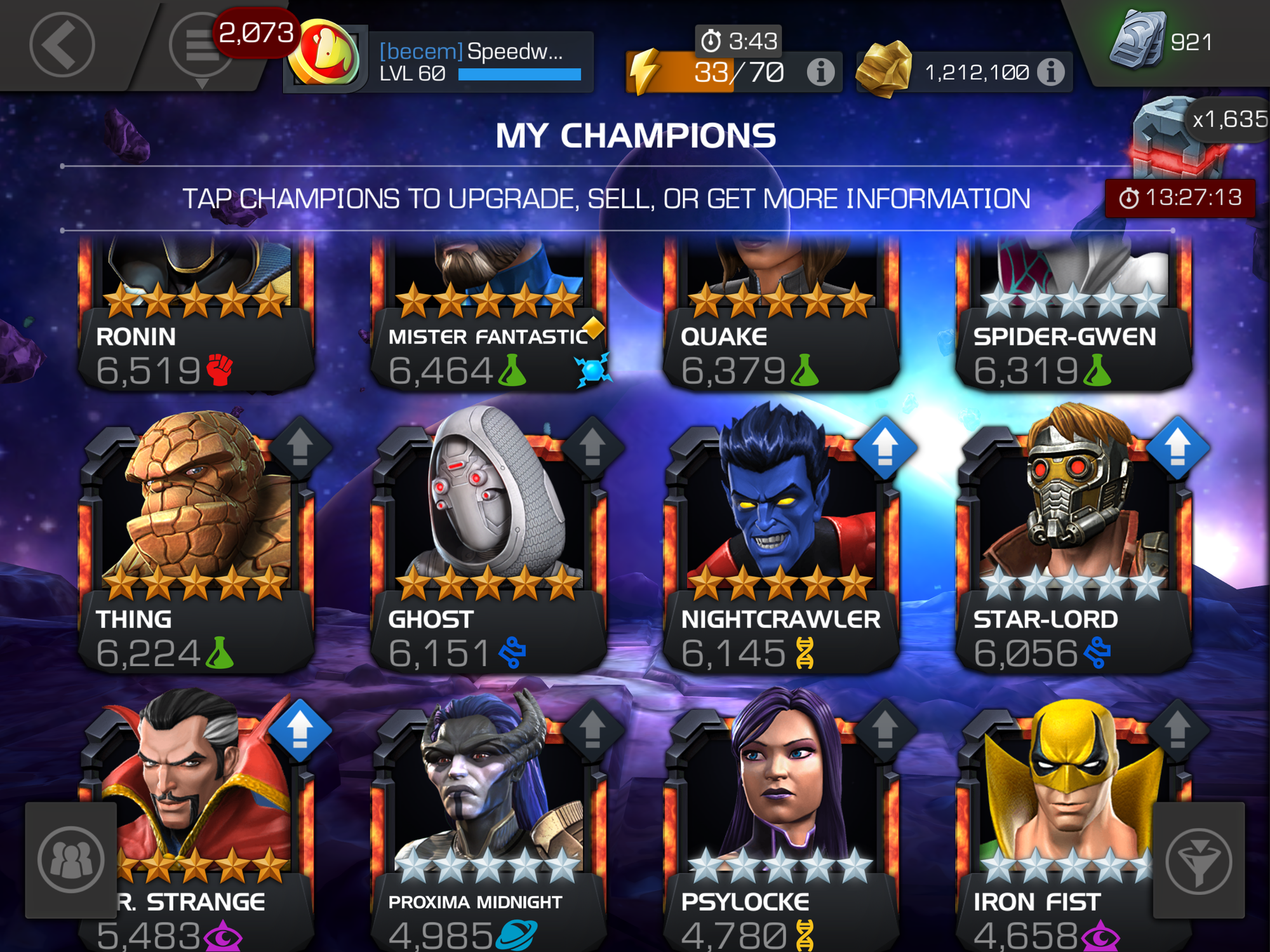 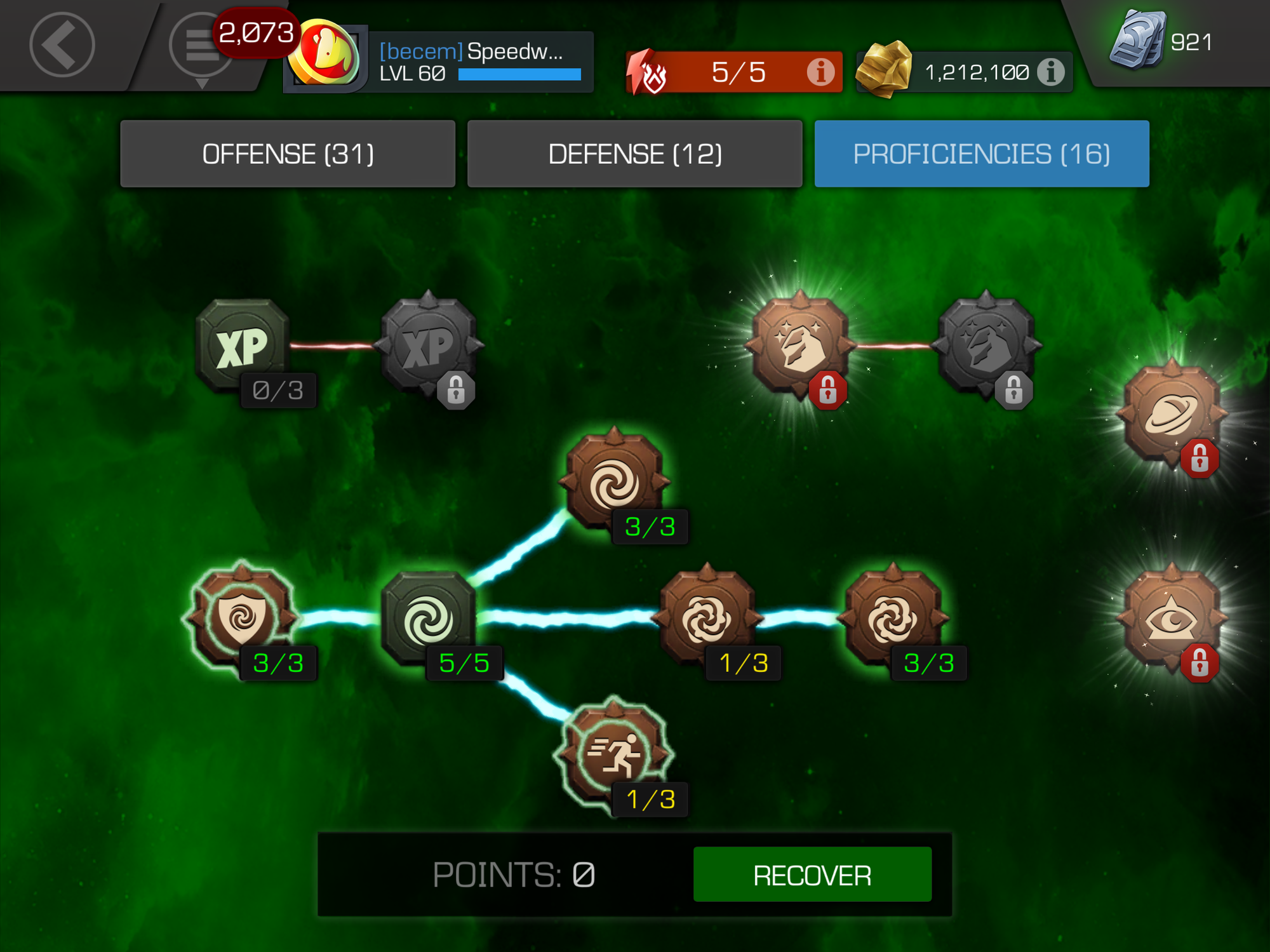 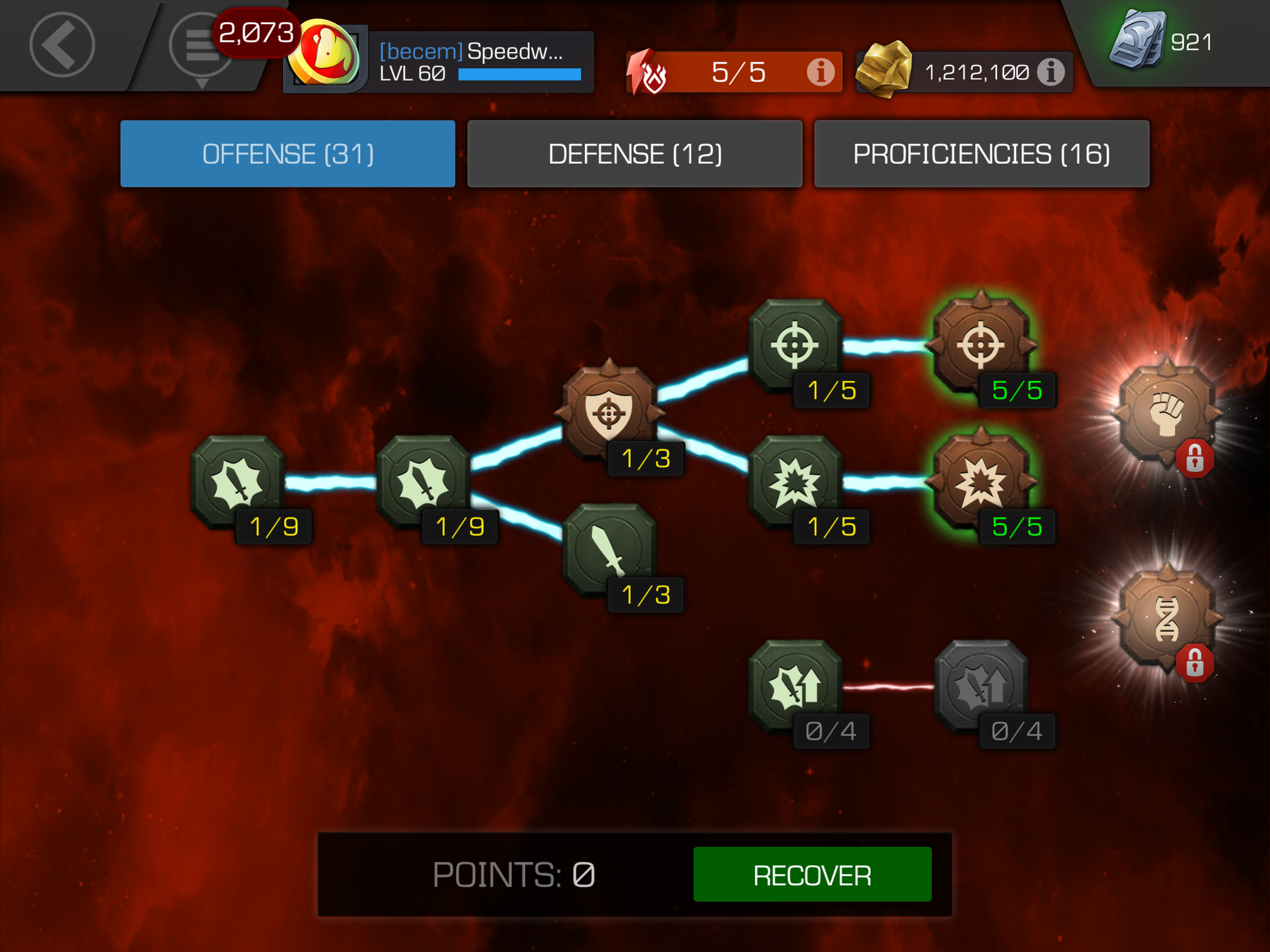 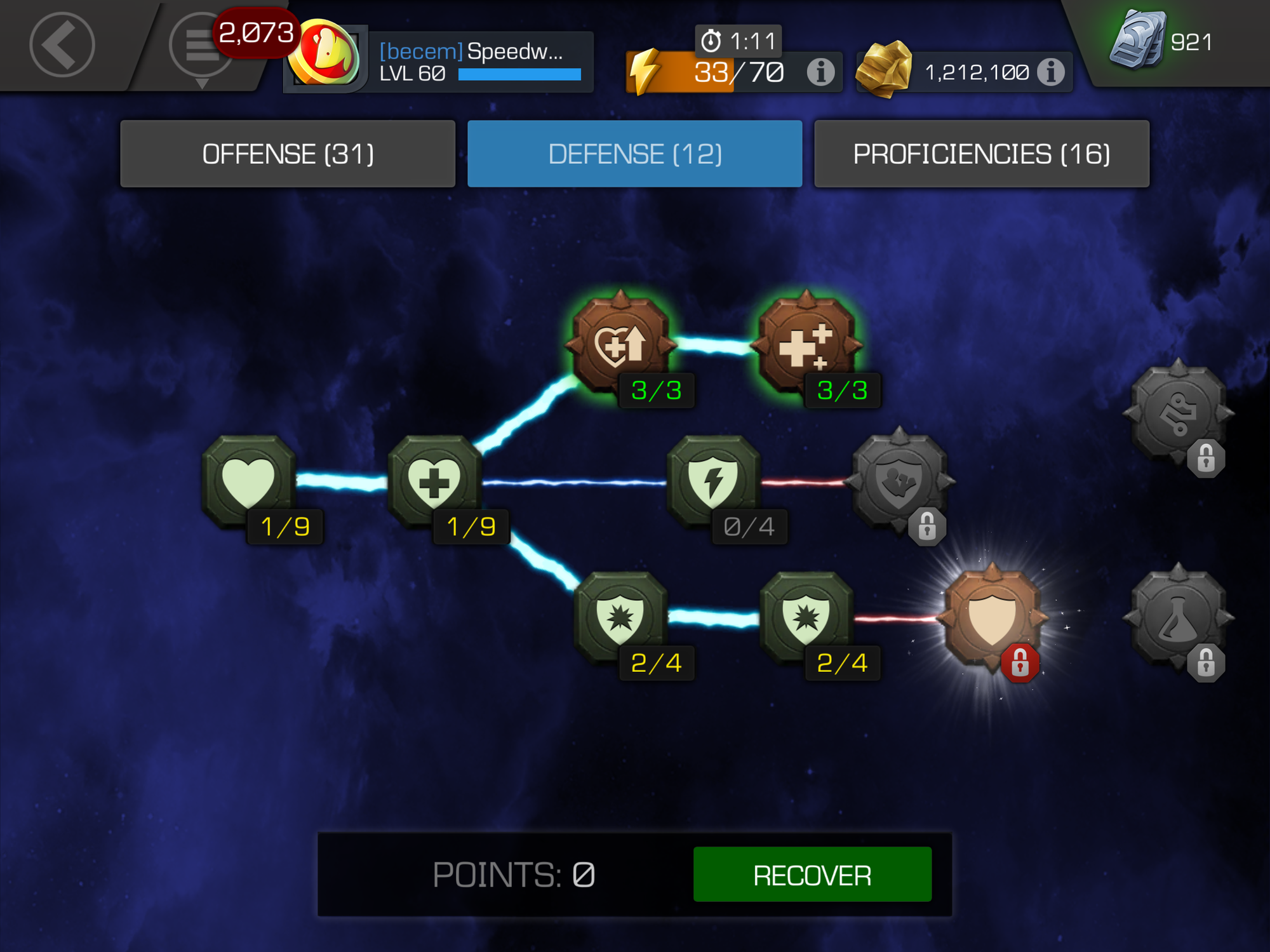 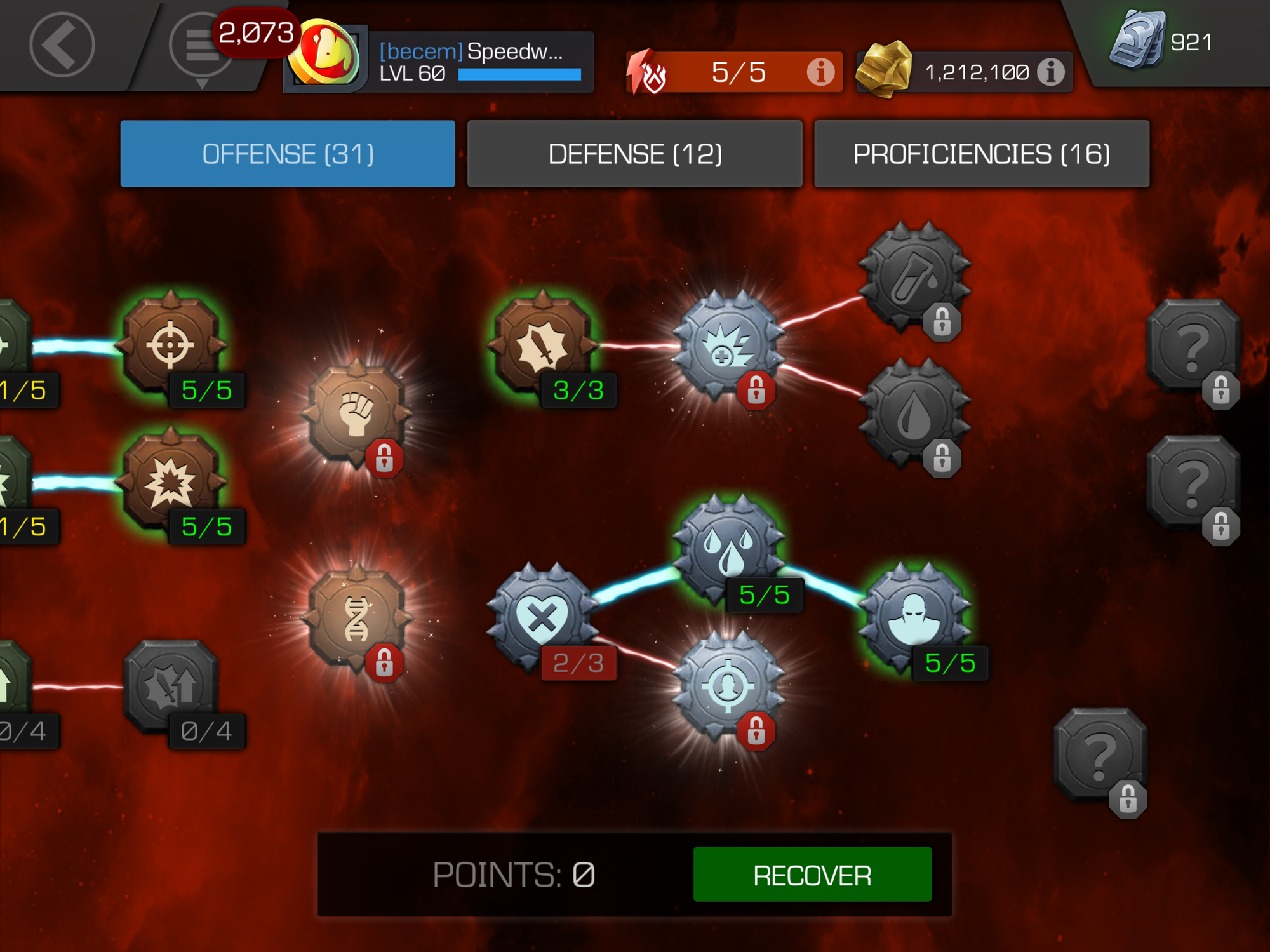