Haji_Saab Posts: 4,022 ★★★★★
April 16 in Bugs and Known Issues
My team was CapIW, Beast, Domino, Havok, Colossus... I worked my way up to Void playing normally with no boosts. The sp3 were hitting hard as they do for Havok, taking away 50% hp in each sp3.. . took a break, came back to the game and popped 20% champion boost, mutant power boost and mutant specials attack boost.

My sp3s stopped working! The sp2s were working fine but the node protection was not turning off on sp3. As you can see from the pic, I had all kinds of prowess effects but my sp3 only did 7500 damage which is only 10% of normal Havok damage!! Is it a known bug or something? I am not sure if the bug is linked to the boosts??

Such a wastes of time and boosts

P.S. i restarted the run and recorded the fights against Claire to take the picture. 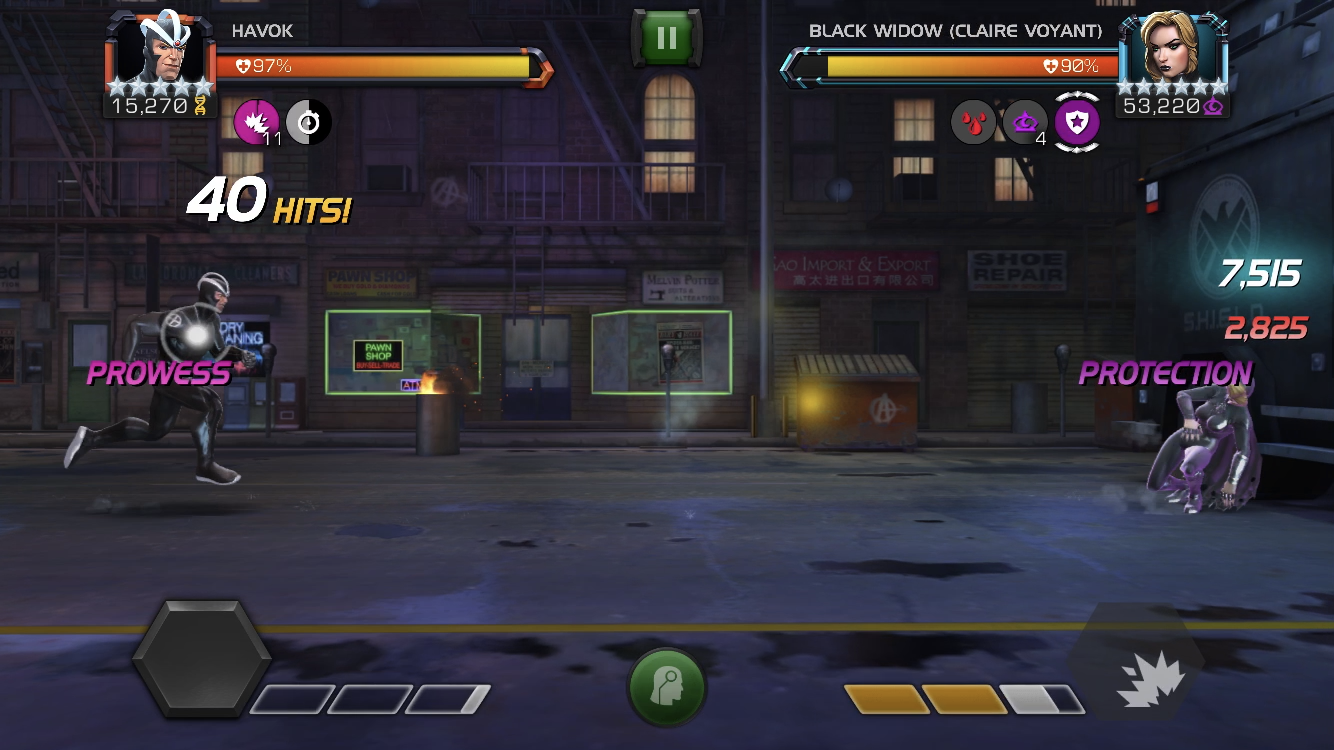