This can't be a THING?

Kyusushui Posts: 58 ★
June 22 in General Discussion
This damage can't be real, can it? It sure is don't sleep on Thing. 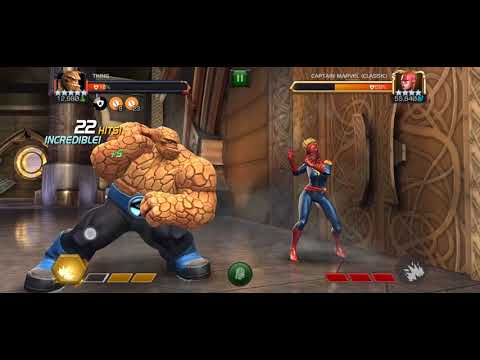