SummonerNR Posts: 5,972 Guardian
July 2020 in General Discussion
With latest Graphical changes, noticed that the Exit Door for quitting Arena has moved from upper-right corner of Arena Banner to upper-left now.

ie, just building a 2* team match in lowest arena, choosing opponent team, then backing out (without starting the fights) back to Arena Banner, and then just Quitting (Exit Door). Then go back in, request help for them all, and build the next team, etc, etc. Faster way to build up HELP'S during 1-Day Help Event. If your Ally page doesn’t have a bunch of Helps already waiting, and you don’t have time to actually fight in arena.

OF WHICH (Future HELP-ALL mentioned in Dev Diary). Hope there will still be an individual Help option, so if you are near your daily max, you aren’t forced to just a Help-All and removing other helps from other people being able to get credit for instead (for less active alliances that don’t always grind arena). 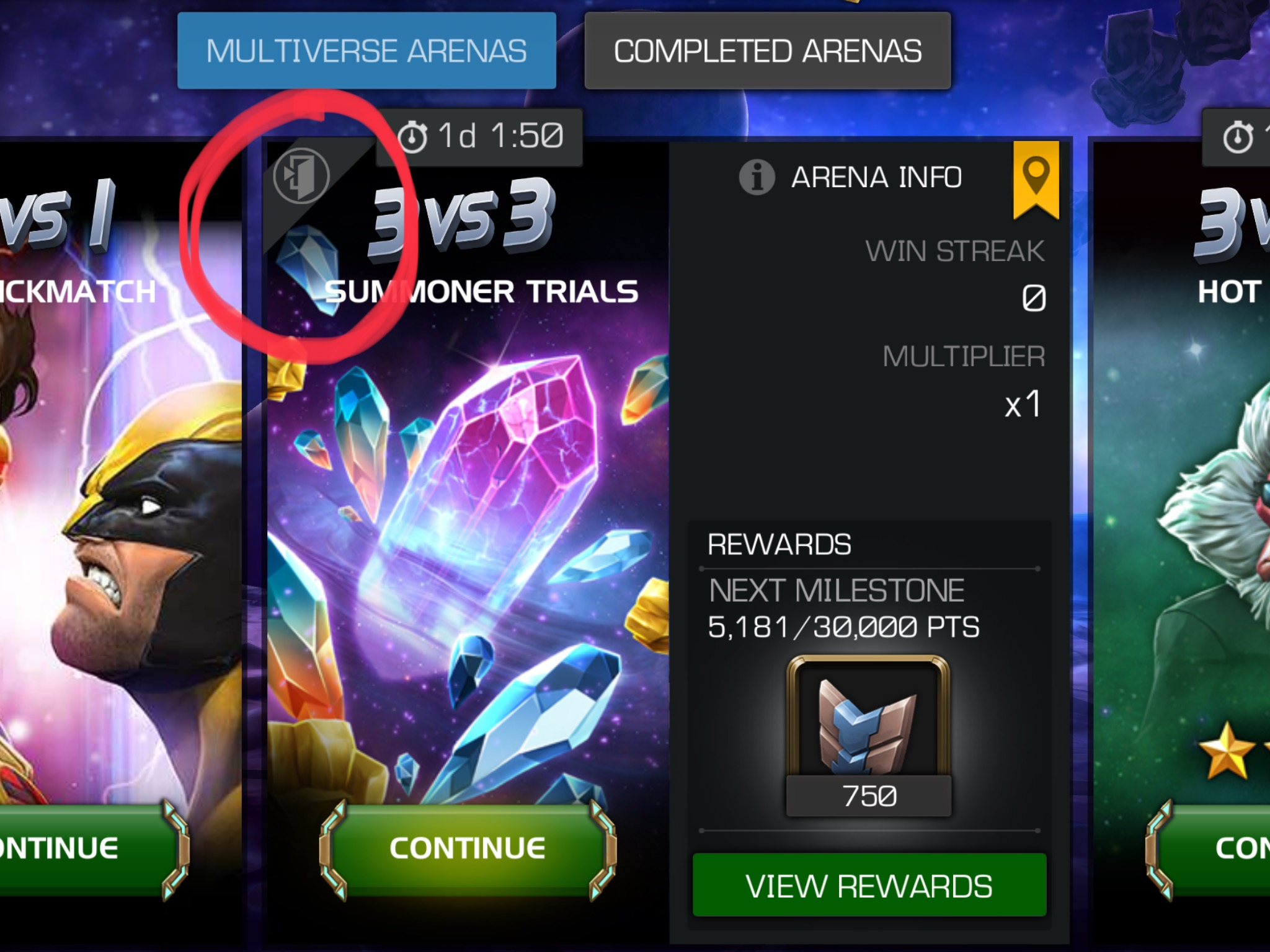 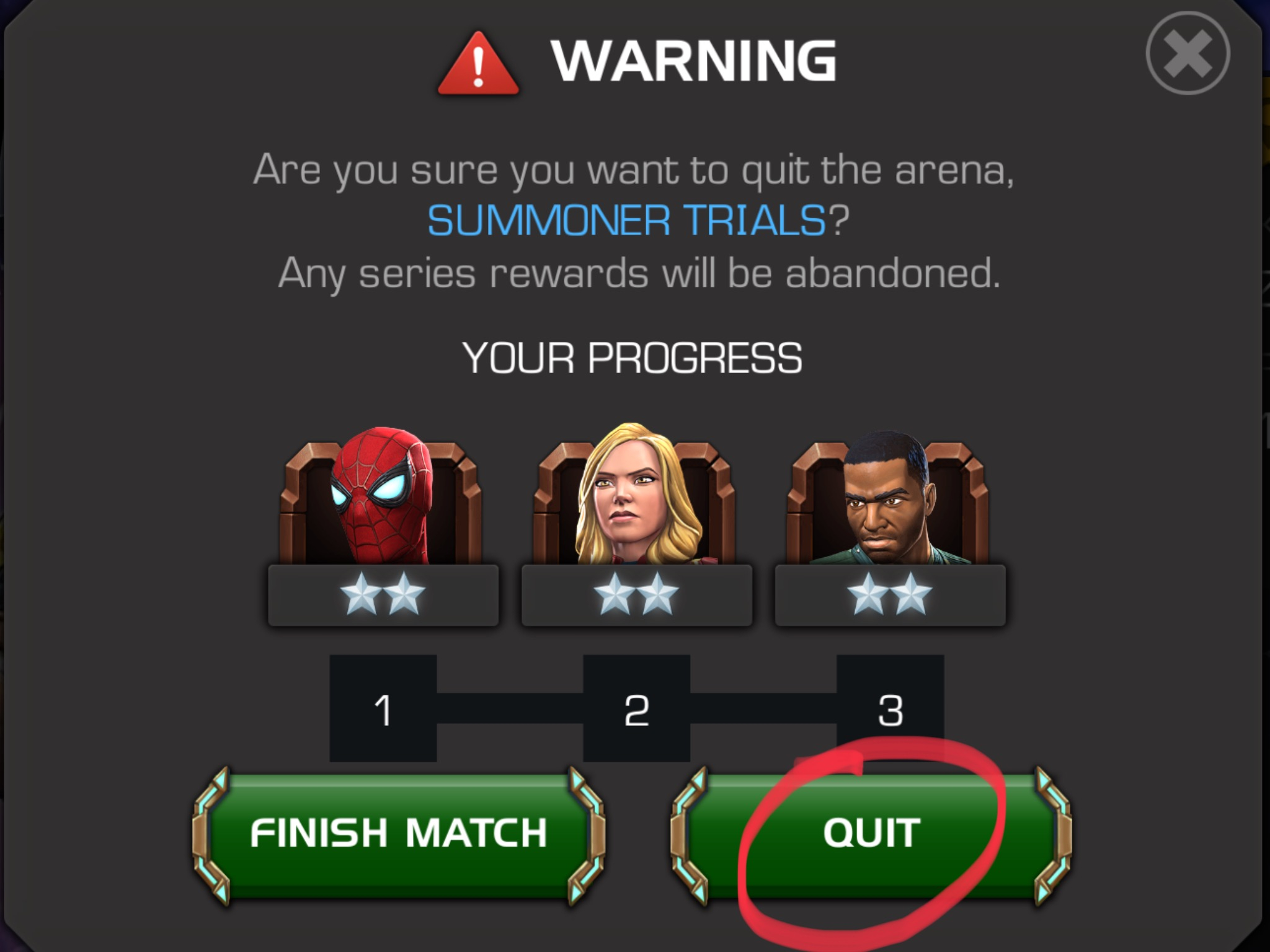