This fight only took around 1m30s. 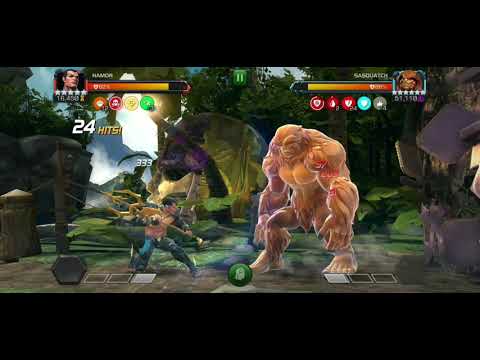