DalBot Posts: 1,379 ★★★★★
September 2020 in General Discussion
So yeah, I decided I wanted to try out Red Mags vs a juiced up Annihilus to see how well he would work as a Map 7 mini-slayer and... damn... it's impressive to say the least.

After slaying Annihilus I decided to finish the line and go after Darkhawk and, damn, that was even more impressive considering the nodes and the attack.

If anyone tries telling you that his sig ability is irrelevant or doesn't add much, kindly ignore that person. As you can see he's just TANKING those attacks while charging that heavy for the extra prowesses. This is crucially important for endgame level fights like these two. Without the sig he gets wrecked there, with it (at sig 200 no less)he just dominates. 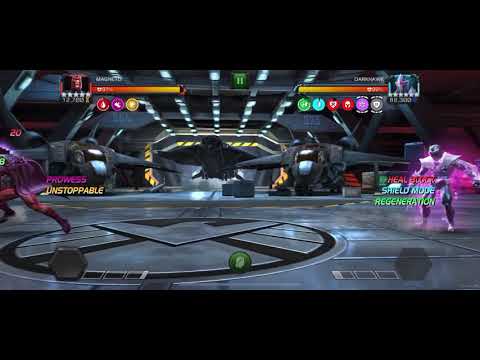 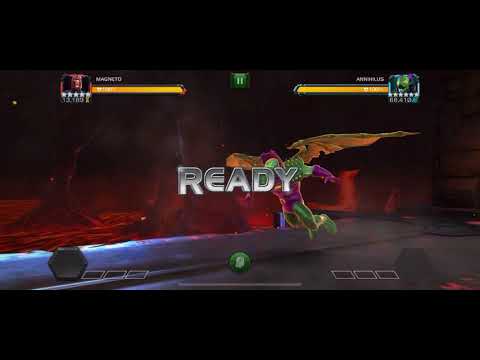