Roster Good Enough to get Cav?

Paul_Rudd Posts: 79 ★
September 2020 edited September 2020 in Strategy and Tips
I’ve been wanting to push for cav for a while now but I’ve been trying to do it without using tons of units/items.

Is my roster good enough for it? P.S. I’m waiting to r4 and r5 Quake in the coming weeks. 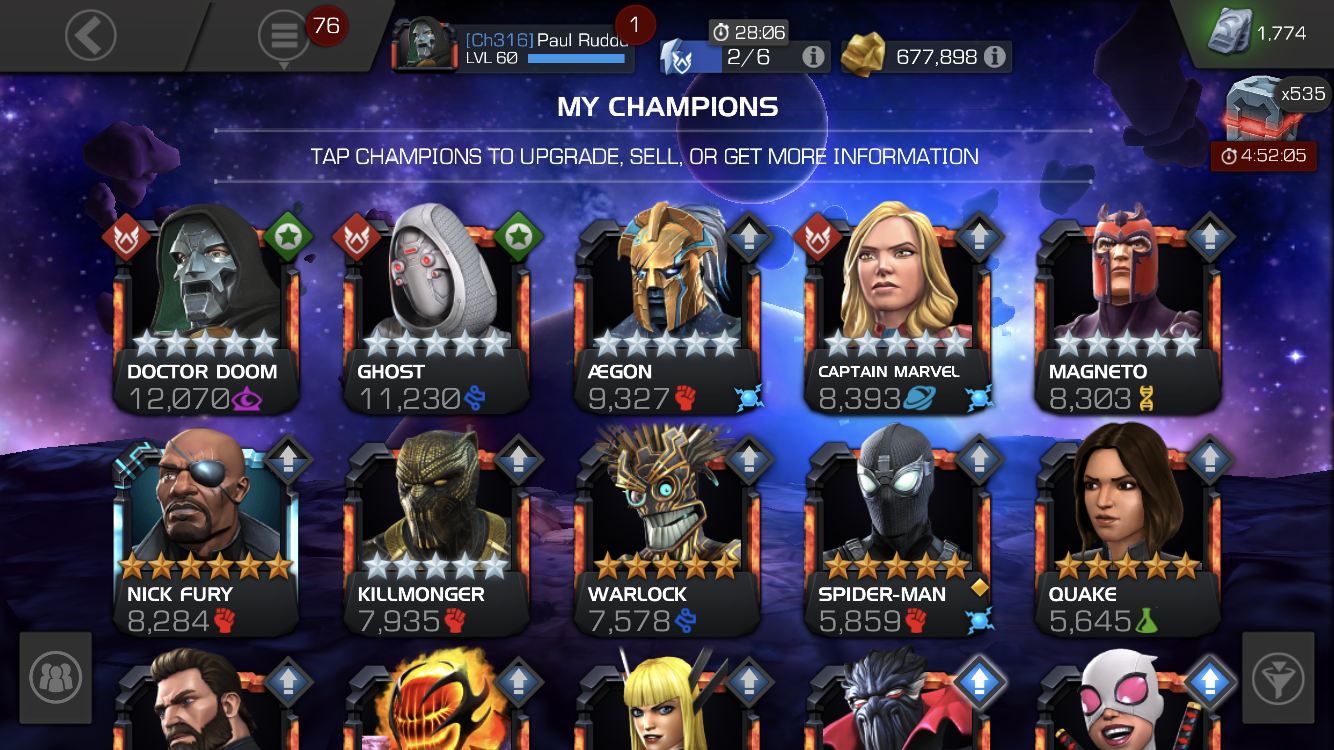 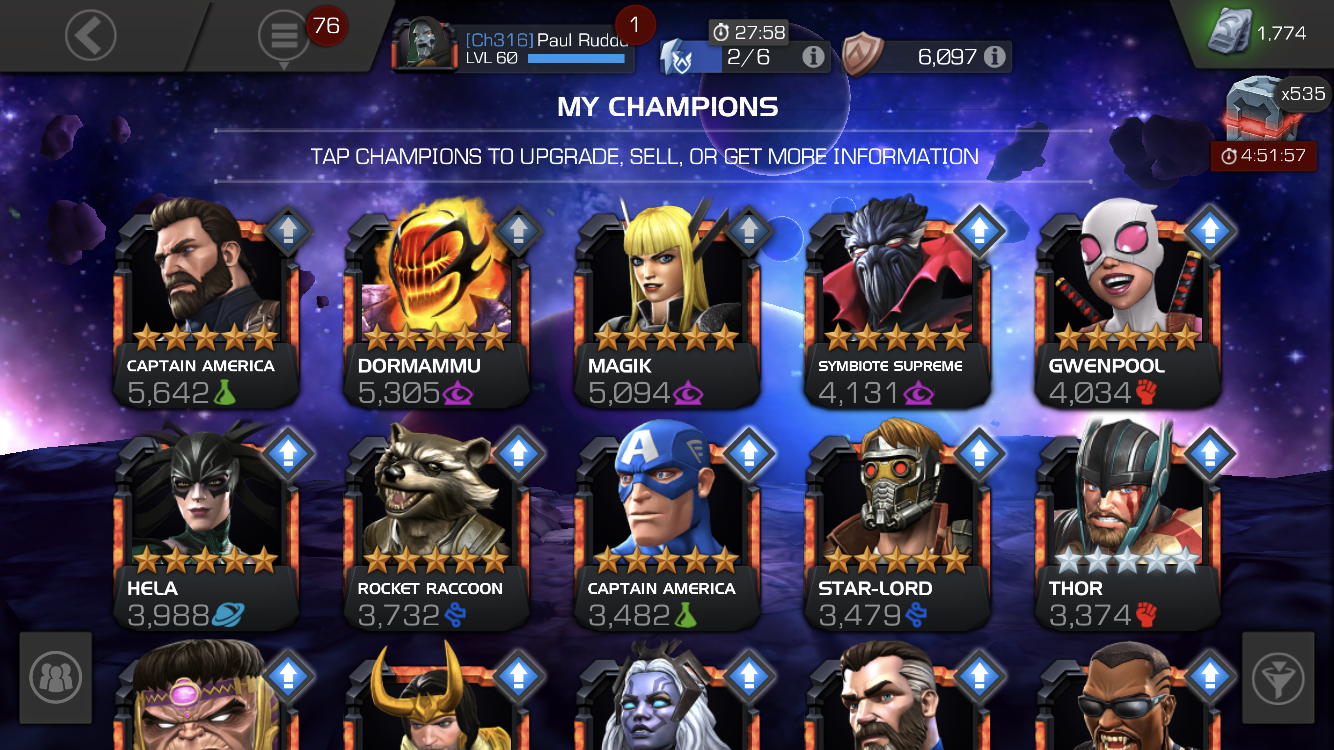 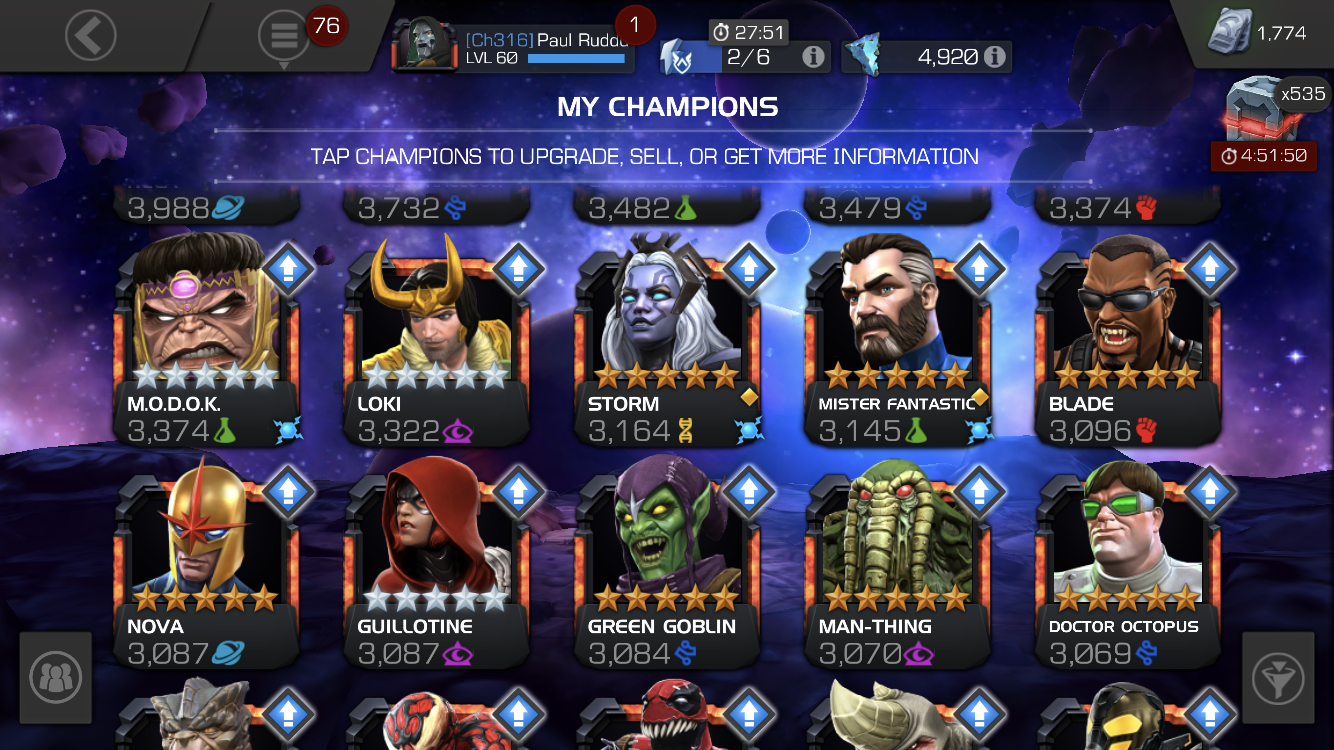 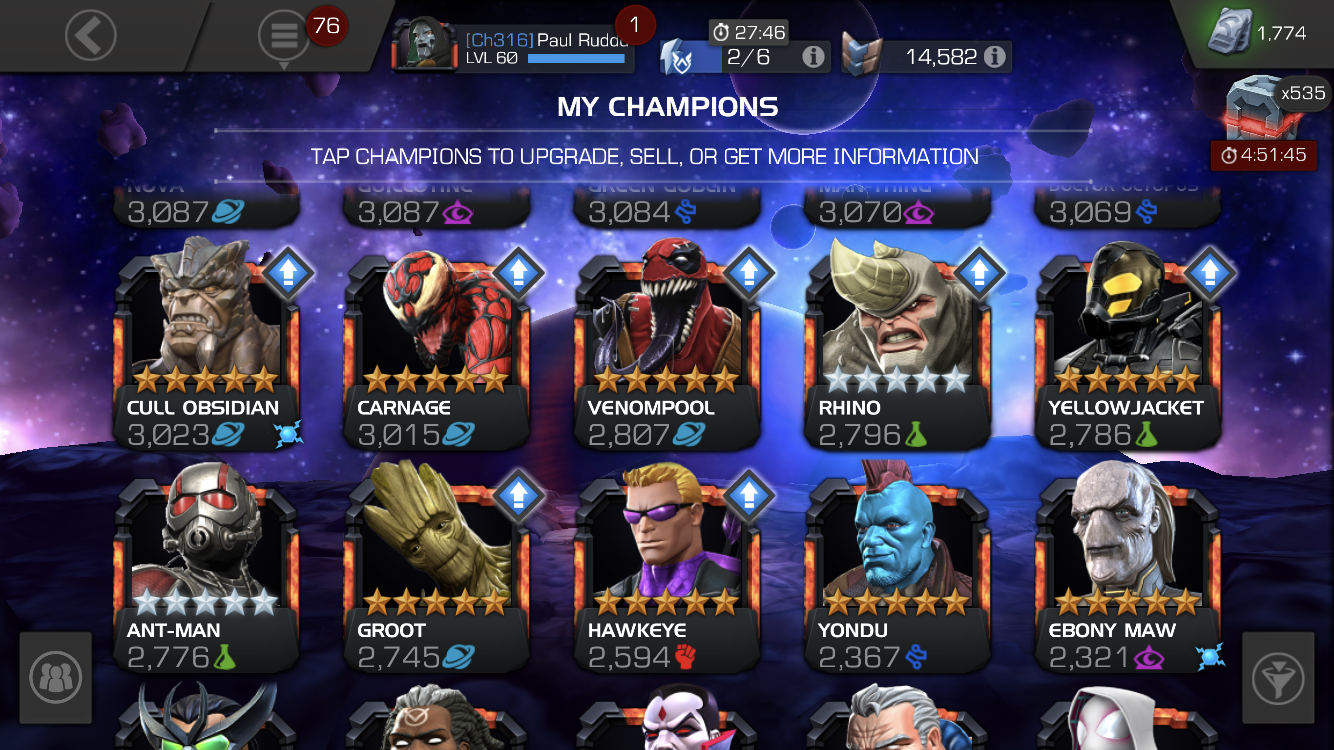 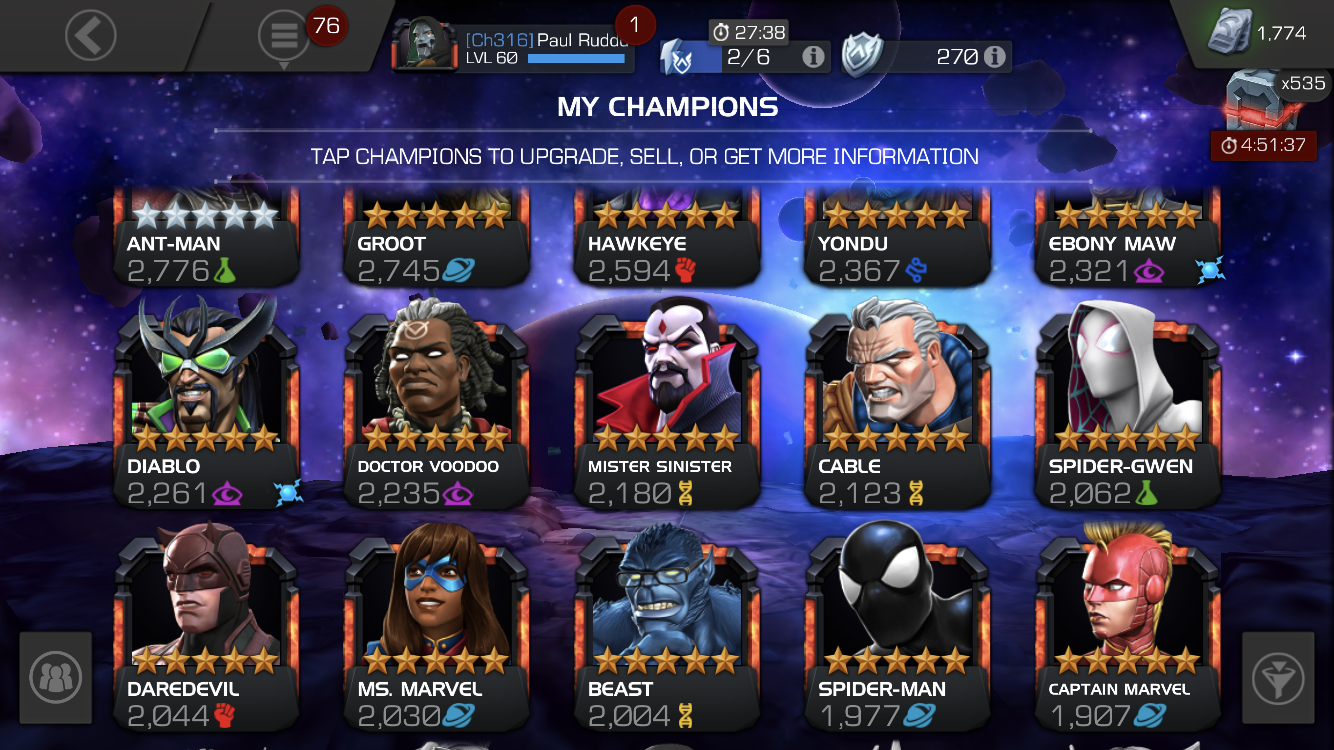