Finally after six or seven months...

SneakyWarrior Posts: 853 ★★★★
September 2020 in General Discussion
... i have completed 6.2.2. I was sick of waiting for a counter so I ended up trying to use brute force with gulk. 900 units later and sinister crumbled. i really really hated every single second of it though, and kabam absolutely needs to change this fight so that other players dont get stuck here as well. my next goal is act six completion now. 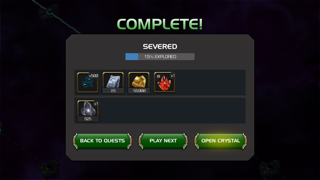 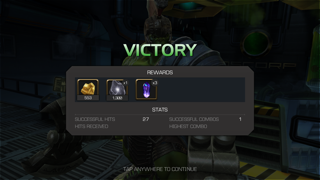 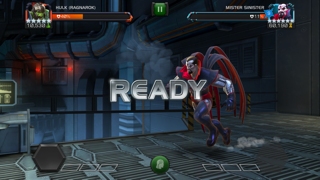