The Last Herald in the puzzle 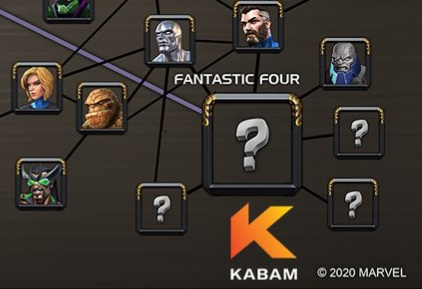 Now that we have had Air-Walker and Cosmic Ghost Rider release, I might have an idea as to who we might actually get. Assuming that the empty boxes linked to Galactus are Air-Walker and CGR respectively, we are left with the box connected to both Silver Surfer and Galactus. Combined with the knowledge the Heralds of Galactus synergy among the four we already have is shown to have no one else planned to be connected, this leads me to believe that the last herald before the puzzle is updated at the halfway point next year (or another time next year) will be The Fallen One. 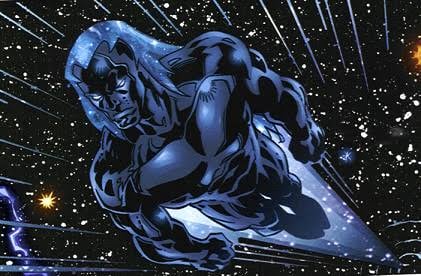 This is just some theory, but who knows if it would actually be true (I hope so!)