Sw0rdMaster Posts: 950 ★★★
November 2020 in General Discussion
Some of you might have seen this already, but I final got around to trying it for fun 🙂 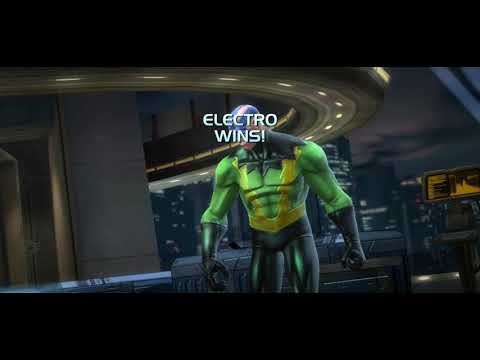