What’s the difference between Cav and Uncollected deals on Cyber Monday?

JessieS Posts: 694 ★★★
November 2020 in General Discussion
Is there a difference between the offers? I was planning on becoming Cav during the holidays but if there is a real difference I could probably rush it and become Cav this week. So is there a difference ? I am taking about the unit offers . I don’t spend money on the game . I found this summary of last cyber Monday but it doesn’t mention any difference 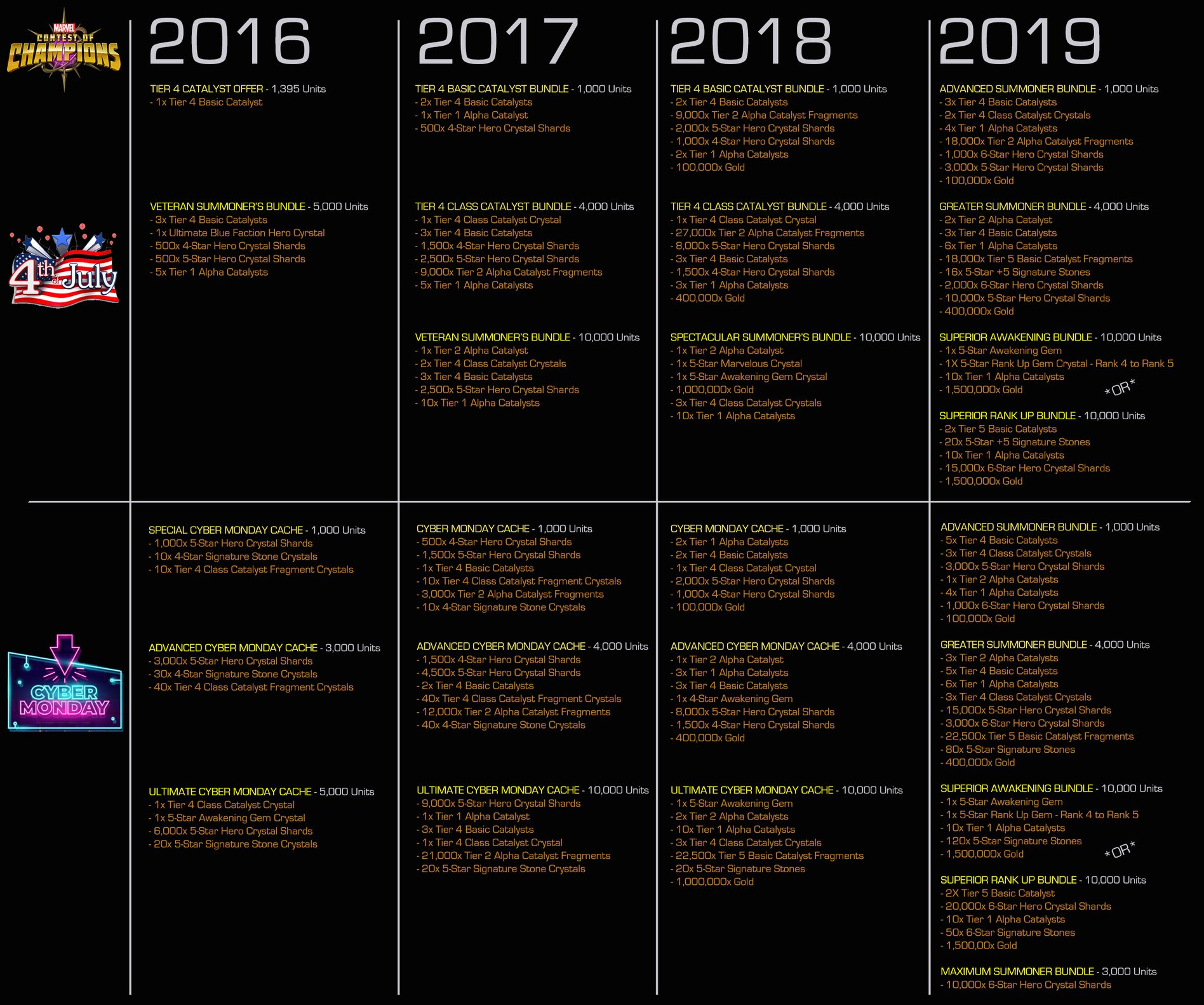