Is Sentinel Any Good 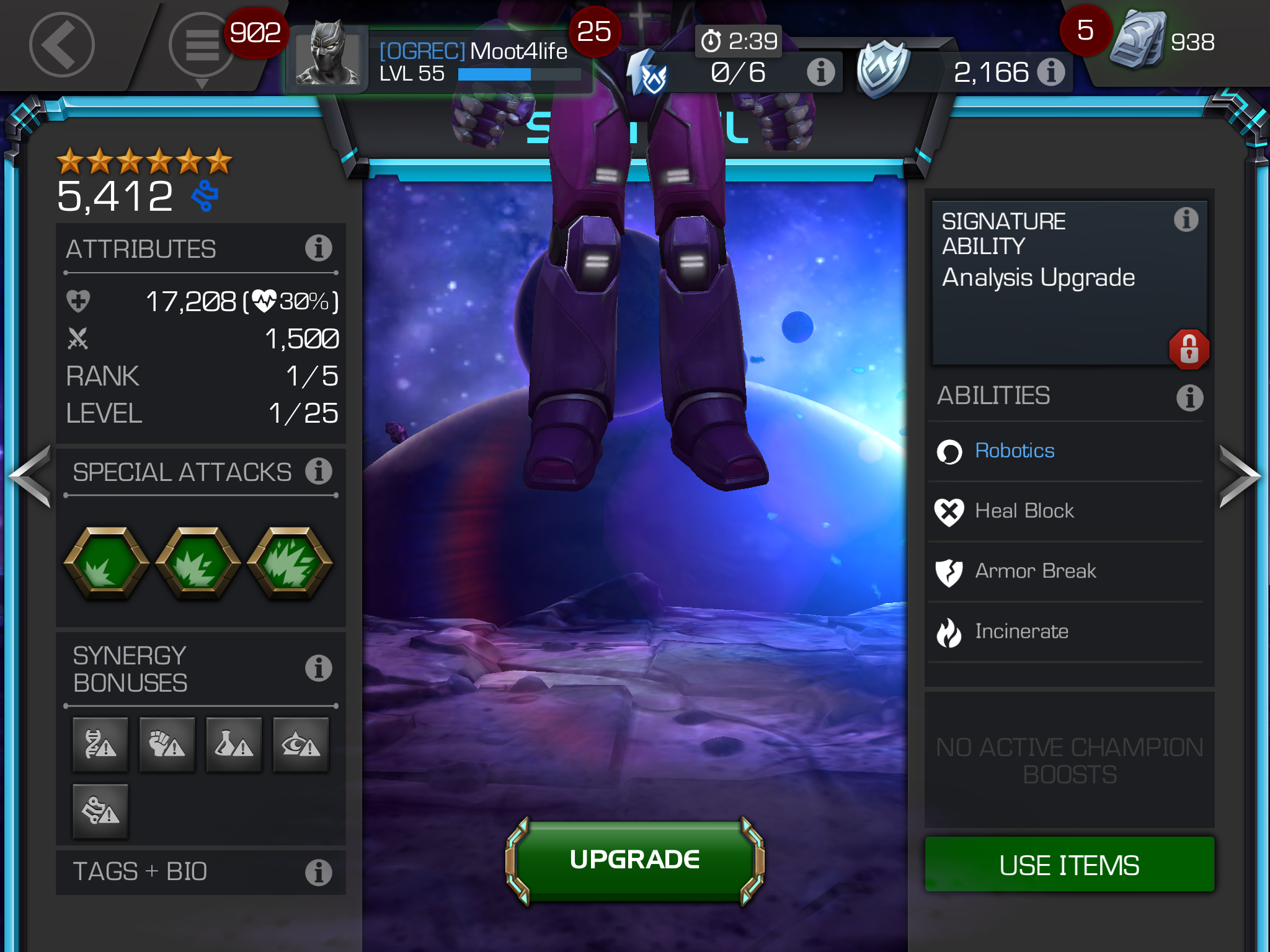 just got this little fella from a 6* crystal, how good is he? have no experience with him and have seen no gameplay of him
12