Who should I use them on or should I save? 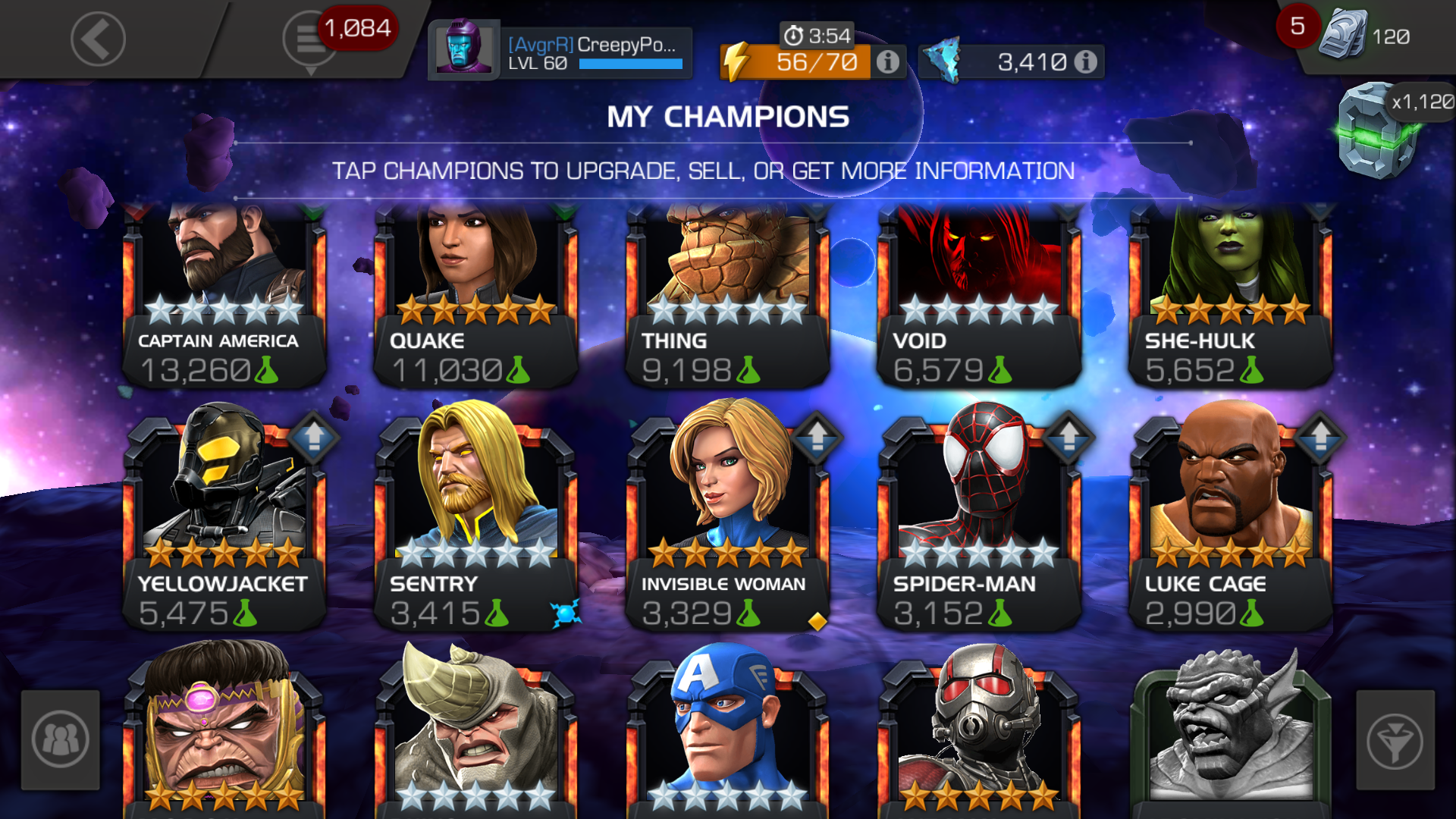 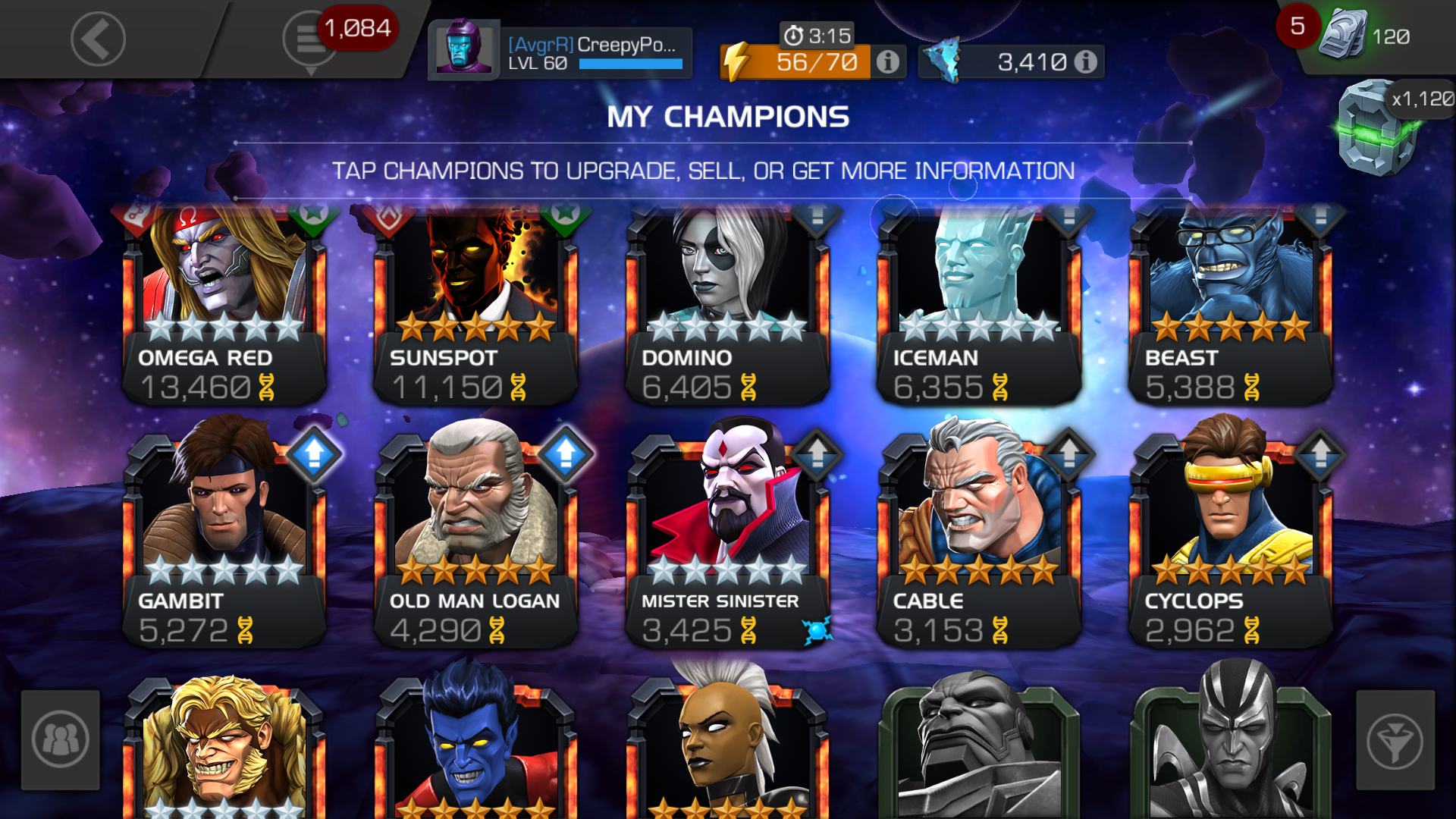 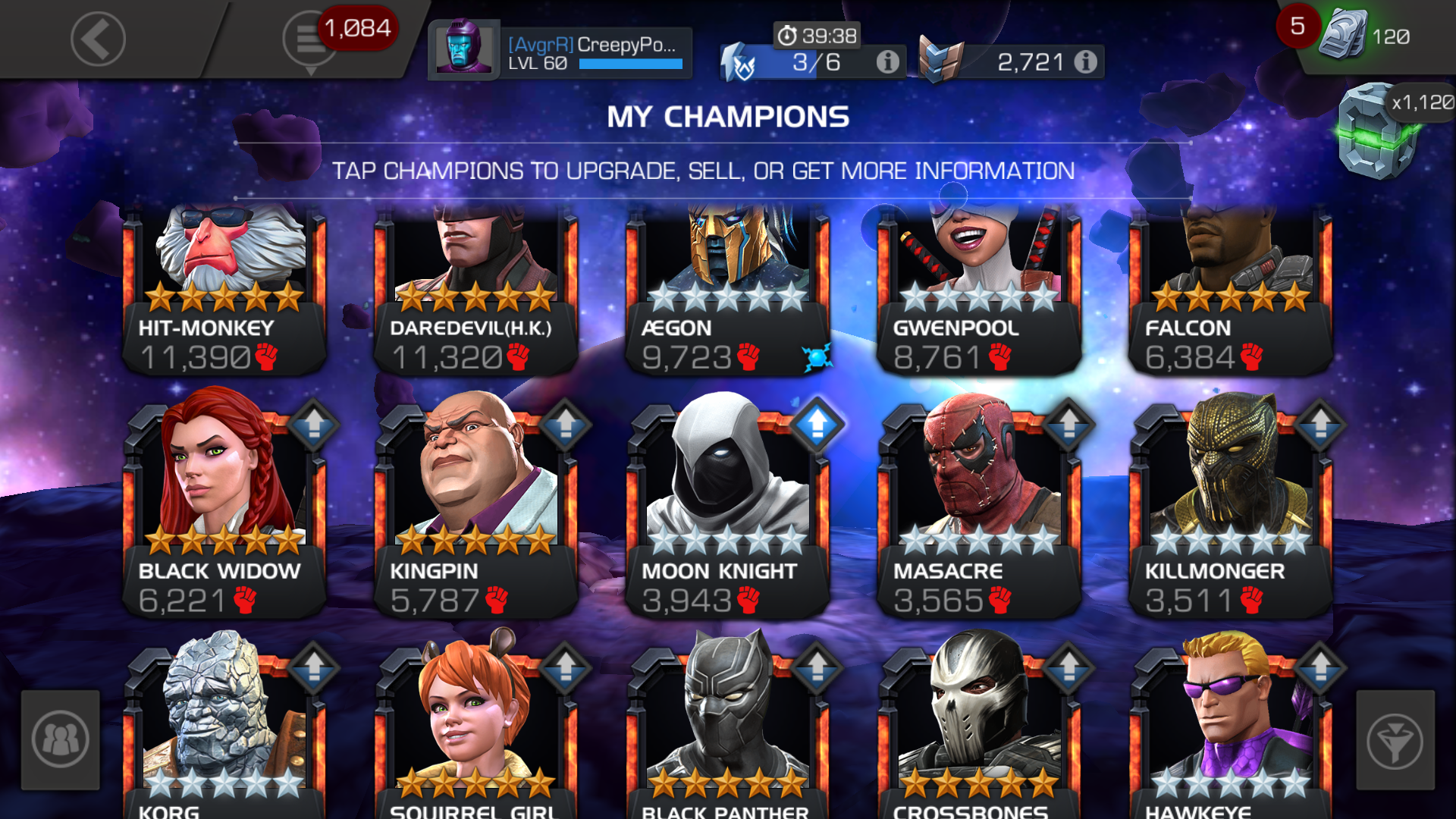 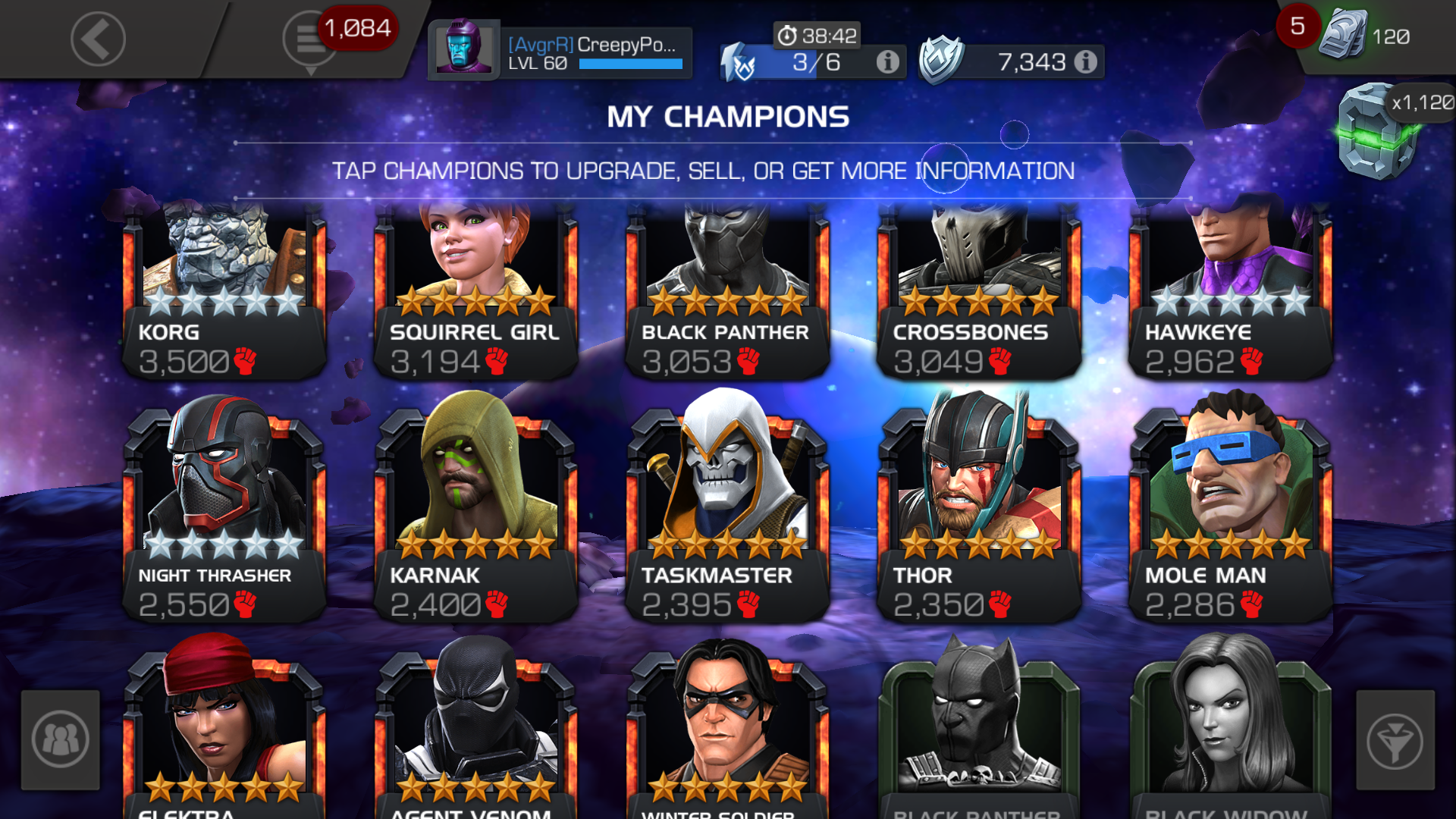