GMAX77 Posts: 270 ★★
December 2020 in General Discussion
There was a time when the mystic class seemed forgotten, now that dubious honor has fallen upon the beloved Tech class. We know that Omega Sentinel may show up in game, just not in 2021. I am sure she will be a fantastic addition to a class which is known for their utility and diversity. Here are 3 other potential options for the class: 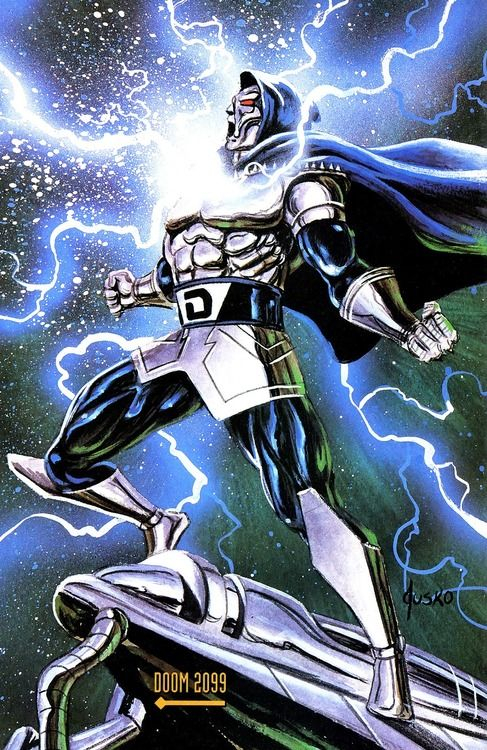 We've already heard rumblings about a possible appearance, and as of now we only have 2 representatives from Marvel's 2099 universe. Since regular Doc Doom is mystic, this version being tech would fit him perfectly since Doom has always been known to be a master of the mystic arts AND technology. 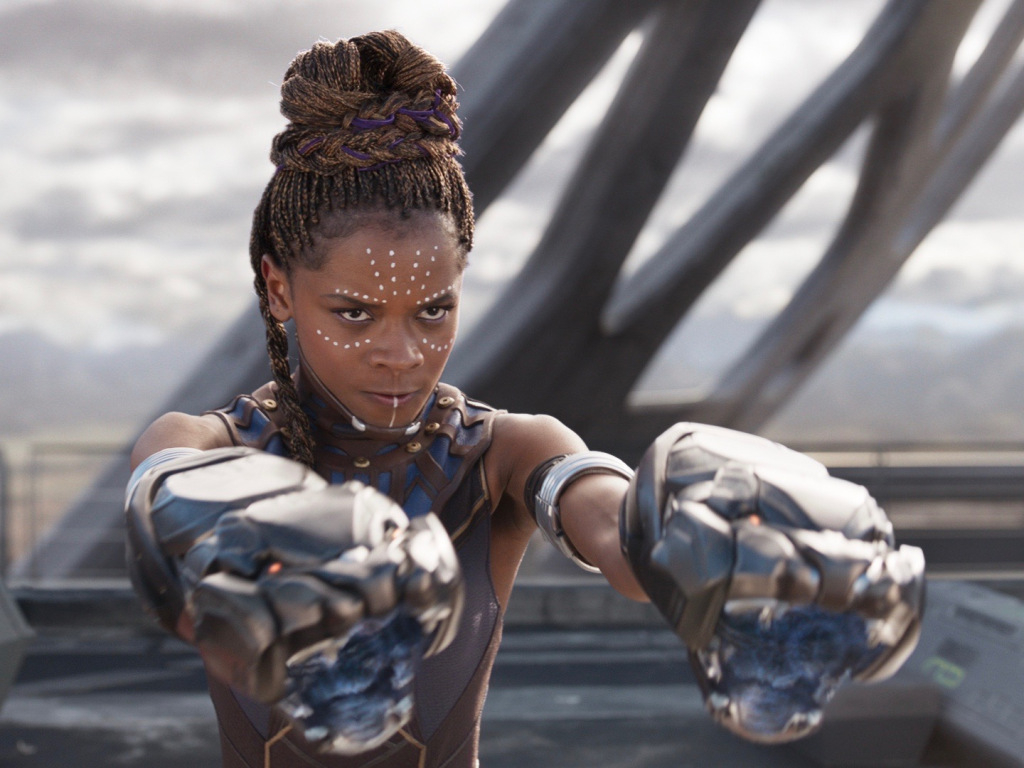 While not quite as popular as her brother T'challa, Shuri has proven in both the comics and movies that she is a capable and effective warrior, and a genius when it comes to technology. She's taken the mantle of BP in the comics and could potentially do so on the silver screen. I think she would be a fantastic tech champ who could capitalize on the Wakandan tech side of the Panther opposite the 2 skill versions which are already in the game (3 if you count Killmonger). 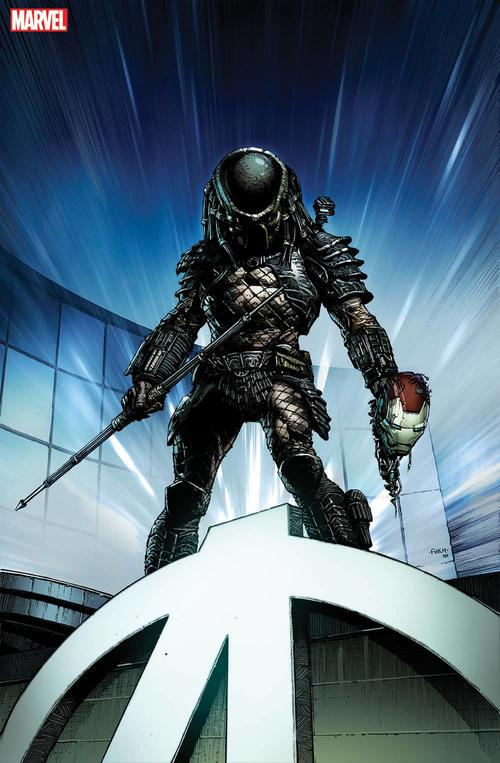 I know, I know...this on is a bit of a stretch, but since Marvel has announced a new upcoming Predator comic series I think having one in game would fit into the mythos of MCOC. They could even go the route that they've done with Guillotine, Morning Star, Civil Warrior, and Guillotine 2099 and make their own exclusive character based on a Predator archetype. They are known for having all kinds of advanced weaponry so I think tech class would be a great spot for it. (And could you imagine a monthly event quest where he drops opposite a Cosmic class Alien Xenomorph)?