Morningstar immune to degeneration in Heroic. [Fix in Progress]

ralmada Posts: 191
October 2017 edited October 2017 in Bugs and Known Issues
Is this supposedly working as intended? 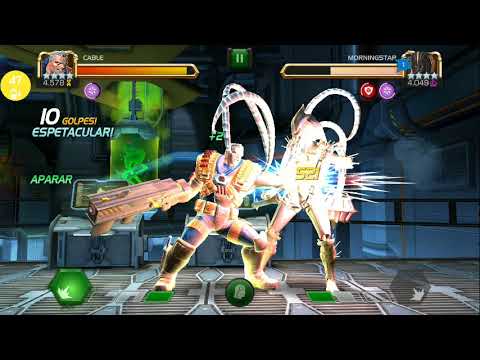