The deep dive for Hercules is here 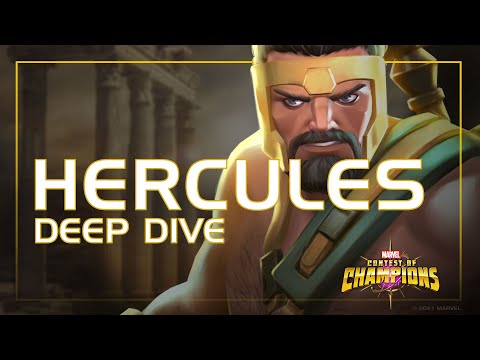