to everyone who said ebony maw was bad 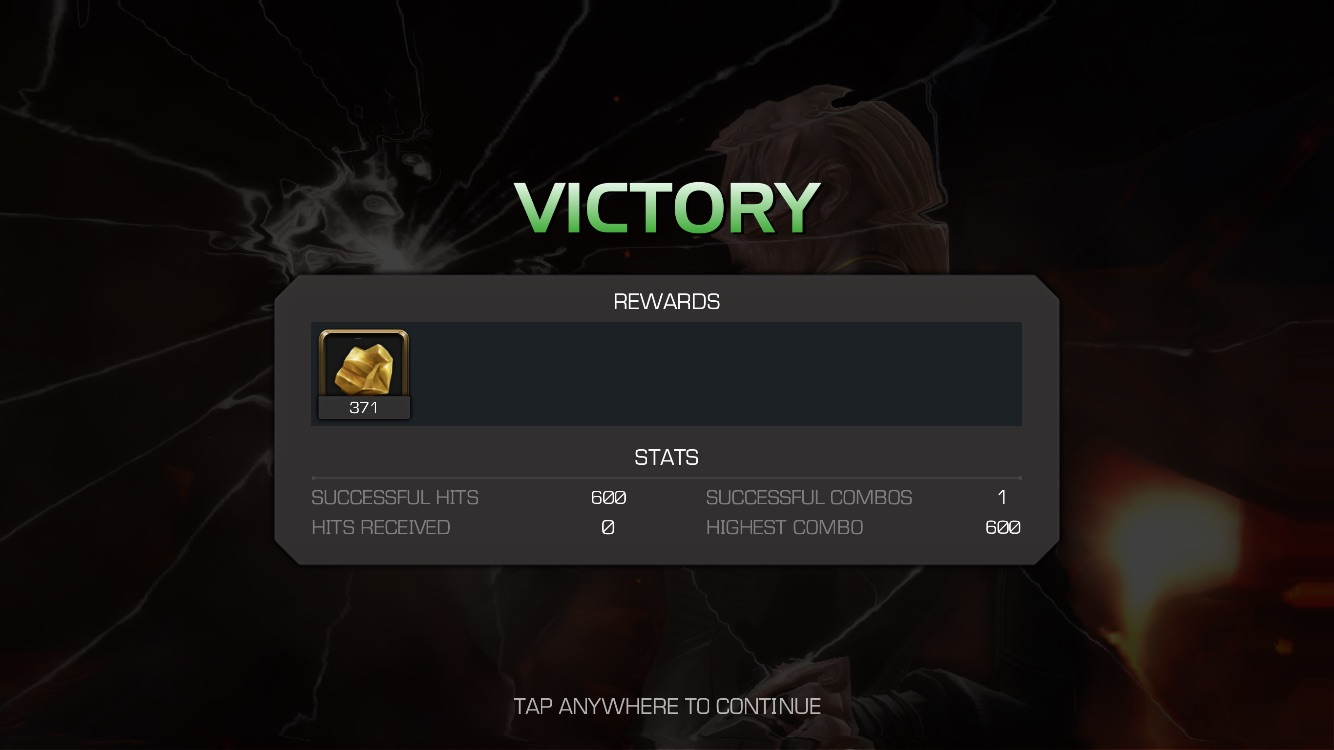 seriously though love using this guy everywhere i’ve used him in war both offensively and defensively and he works super well in a lot of power gain scenarios and against stun immune champions, hell he can even just ignore auto-block when you need it so i’m going to keep running him and super skrull as a goated tier duo until the day i die
32