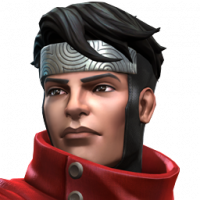 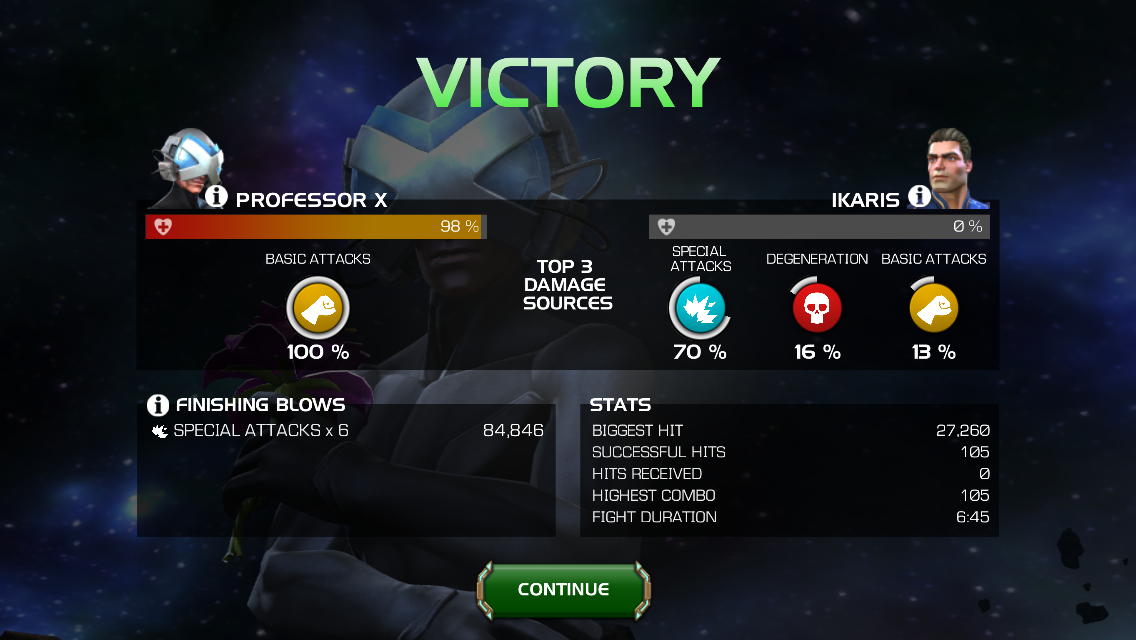 Feel free to ask any questions if you are trying with Prof!
Post edited by Kabam Zanzibar on May 2022
5