13579rebel_ Posts: 1,062 ★★★
August 10 in General Discussion
So I became TB in very early July and I looked at my objectives and there were the carina challenges and I said nope not happening but with the 6 star featured out those 15k shards in mystic dispersed looked real tempting so I stocked up on revives pulled out my Herc and set to work

THIS FIGHT IS WHY A DON'T RECOMMEND THIS PATH

Mordo put on the wags pre fight for the solo 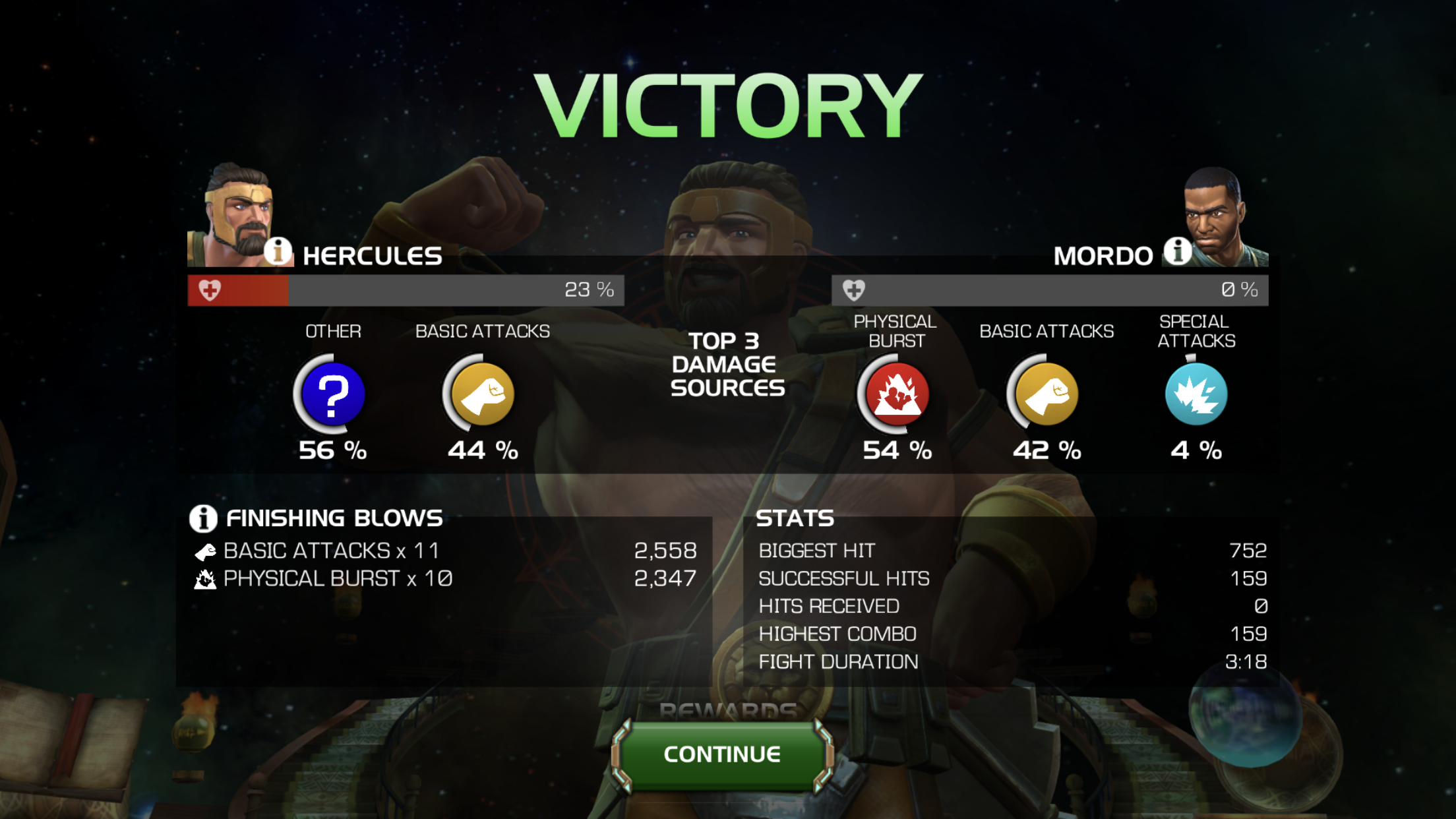 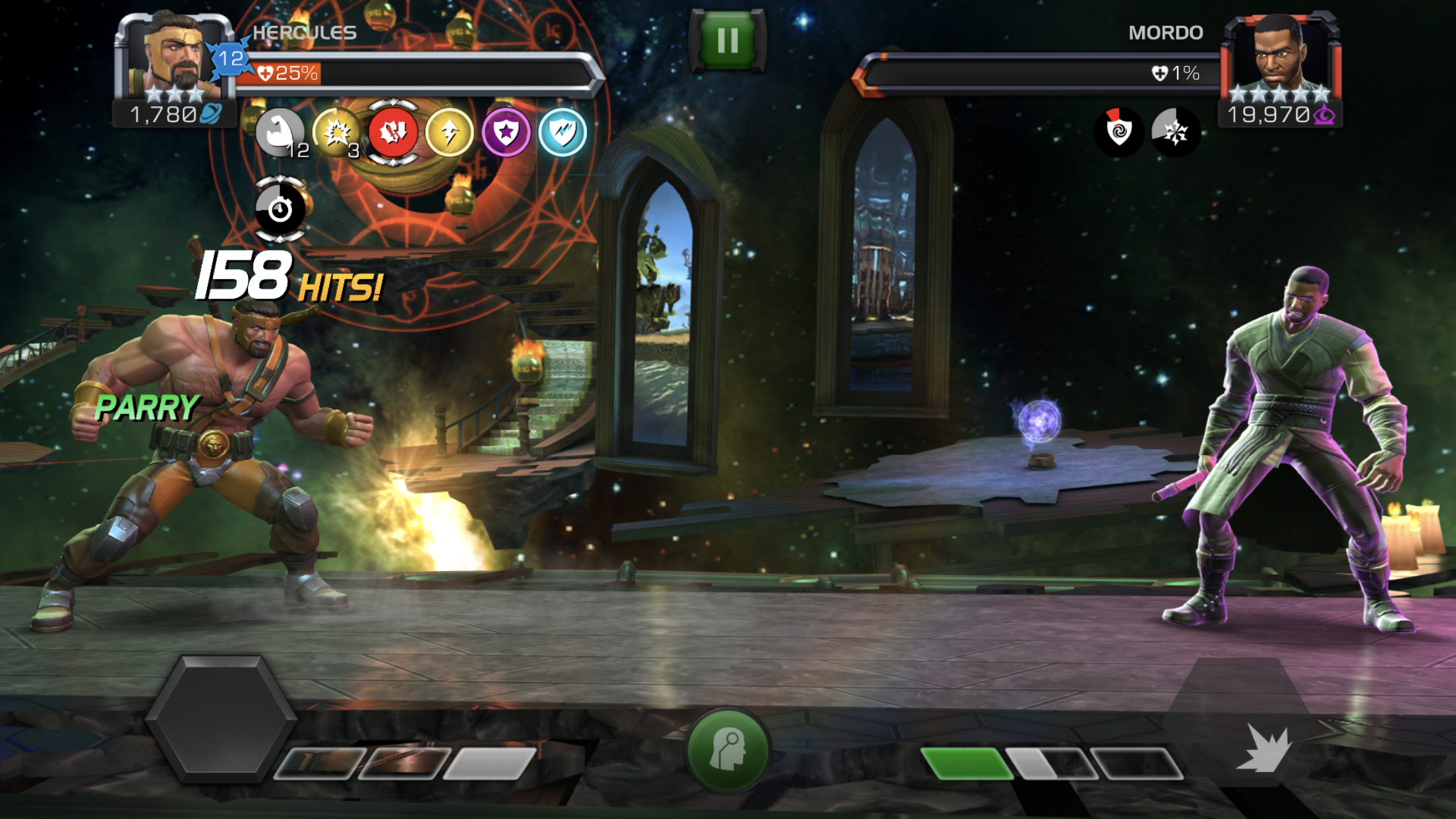 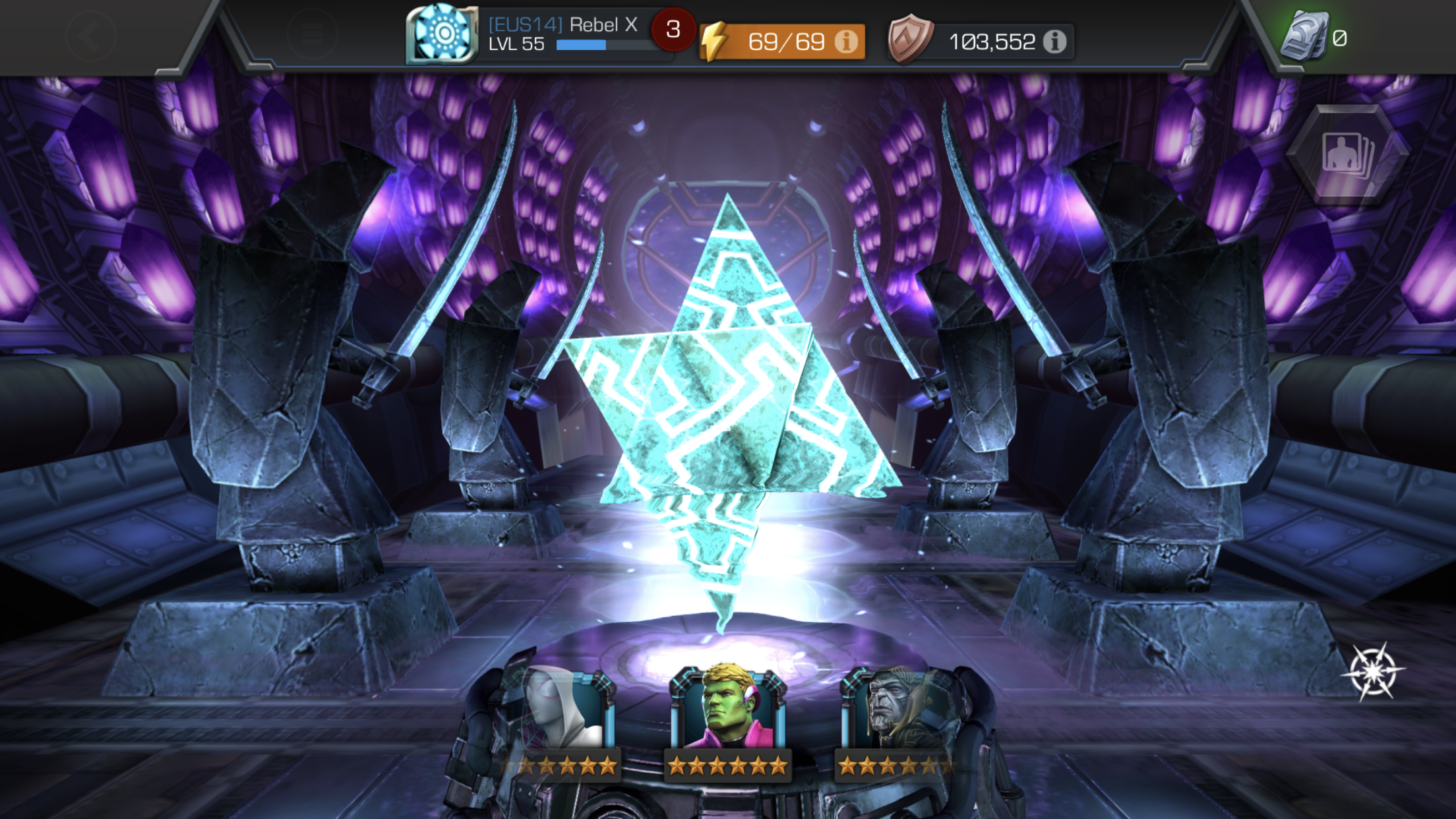