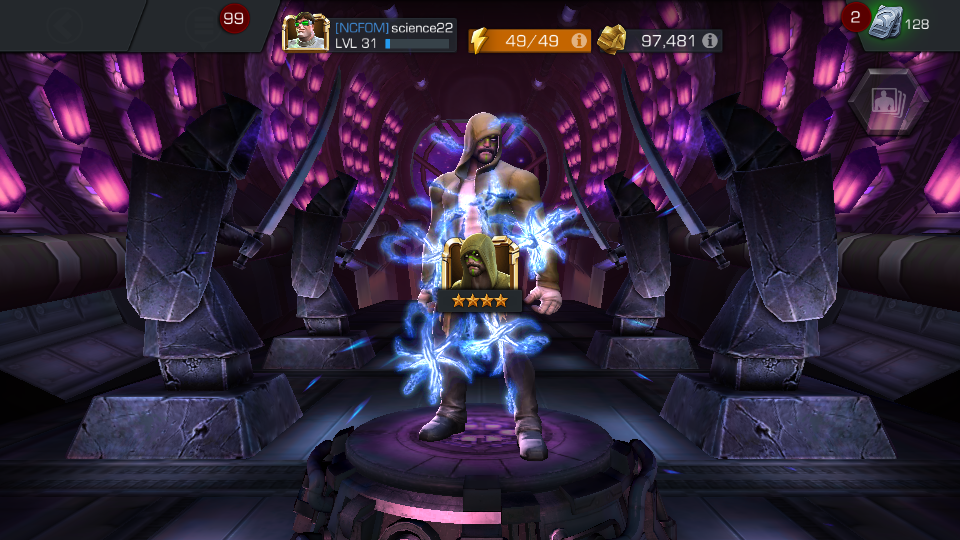 Got a great dump, really useful. Thanks so much kabam. Also, thanks for the colossus(no screen shot)