Gifting Badges will soon go away

I know you are working with Apple to conform to their new app rules and I believe I read that gifting will no longer be allow: 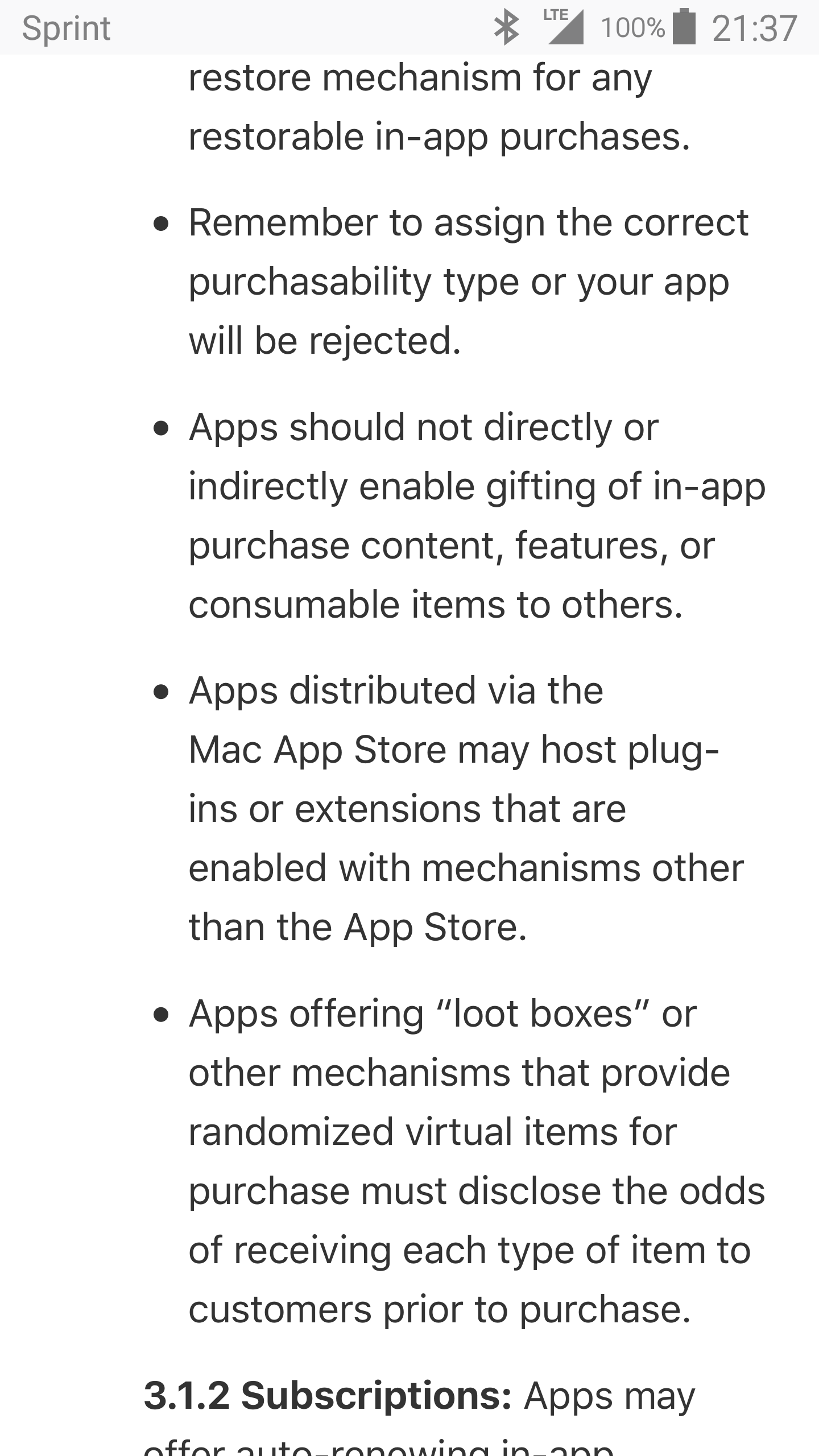 I have a couple of questions about this

a) Will we get a few days / weeks warning before gifting is no longer allowed in game?

b) Will those us use who actually purchased the Gifting Badges (not just got one for free with a units deal) be compensated for that purchase price once they are no longer viable?

c) Are there any plans on changing gifting so that we could gift items in our actual inventory rather than having to purchase items to gift or will it just be going away completely?
5