Bttradition Posts: 40 ★
July 2018 edited July 2018 in Bugs and Known Issues
Fighting in war against a rhino, every time I go to parry, it says immune. Already wiped out my starkey and Angela. I'm irate. Since when did rhino gain parry immunity? 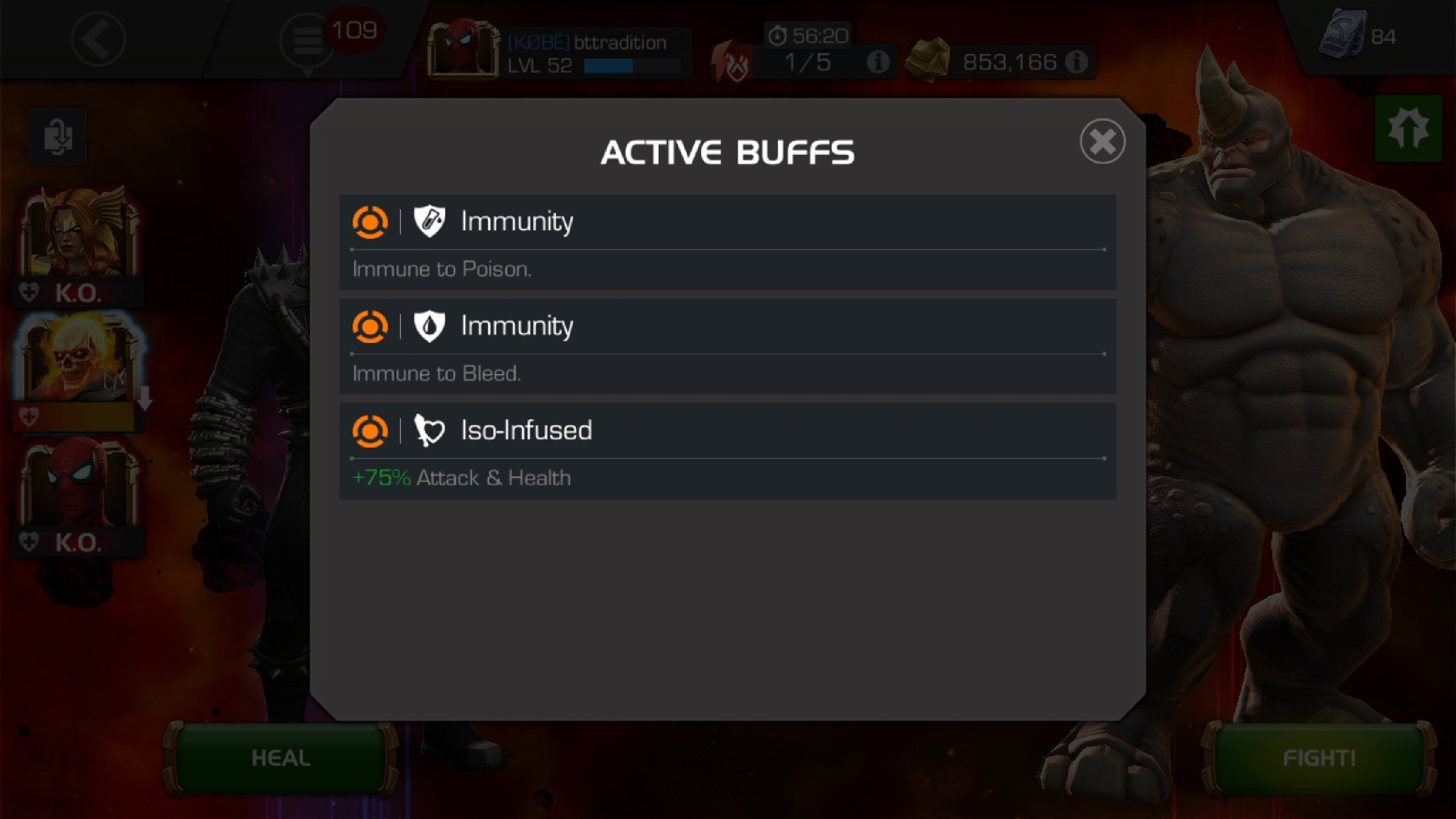 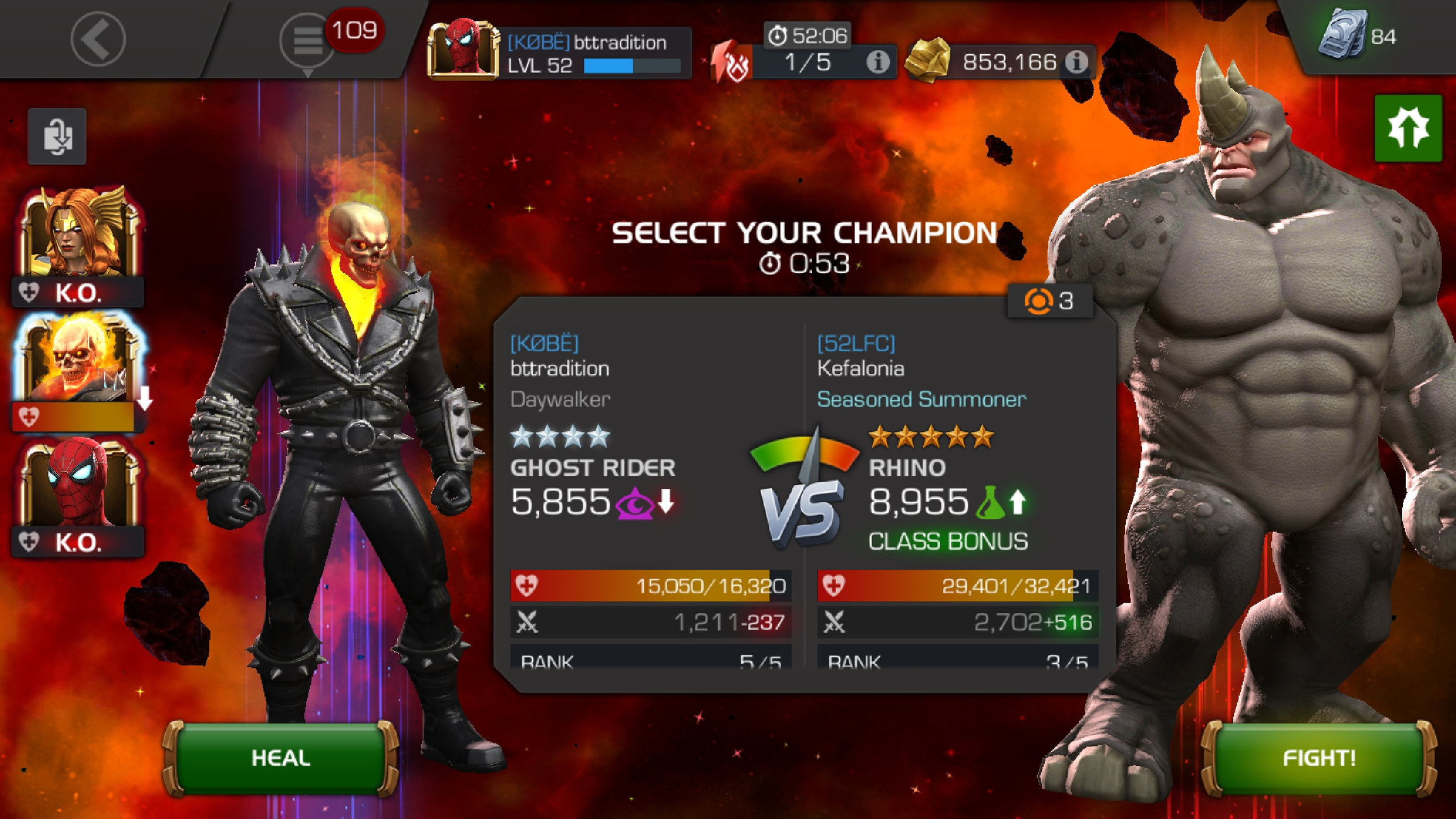