What is the MCOC Communities overall thoughts on Cyclops? 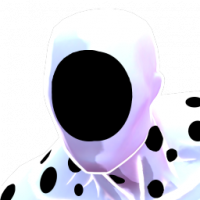 Scripps Posts: 265 ★★
August 2018 in General Discussion
Just wondering if anyone knows of any more beneficial uses for him, worth ranking him up, etc...
1