Is graphics getting worse on android?

Iroet Posts: 8 ★
November 2019 in General Discussion
So after the last update a lot of special effect and animations got significantly worse... Any thoughts? 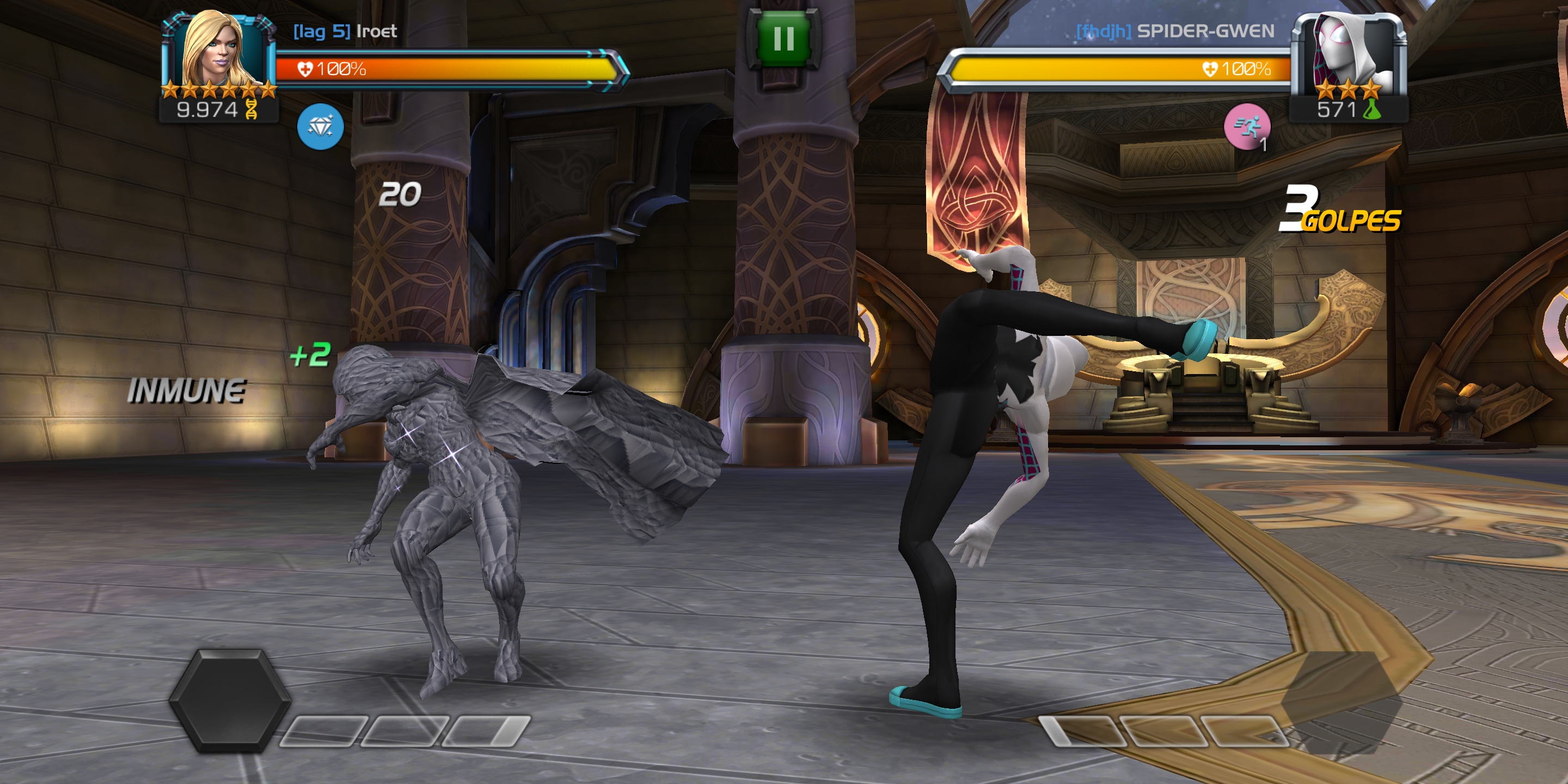