Wanted to show off my first 3 maxed out 5 stars! 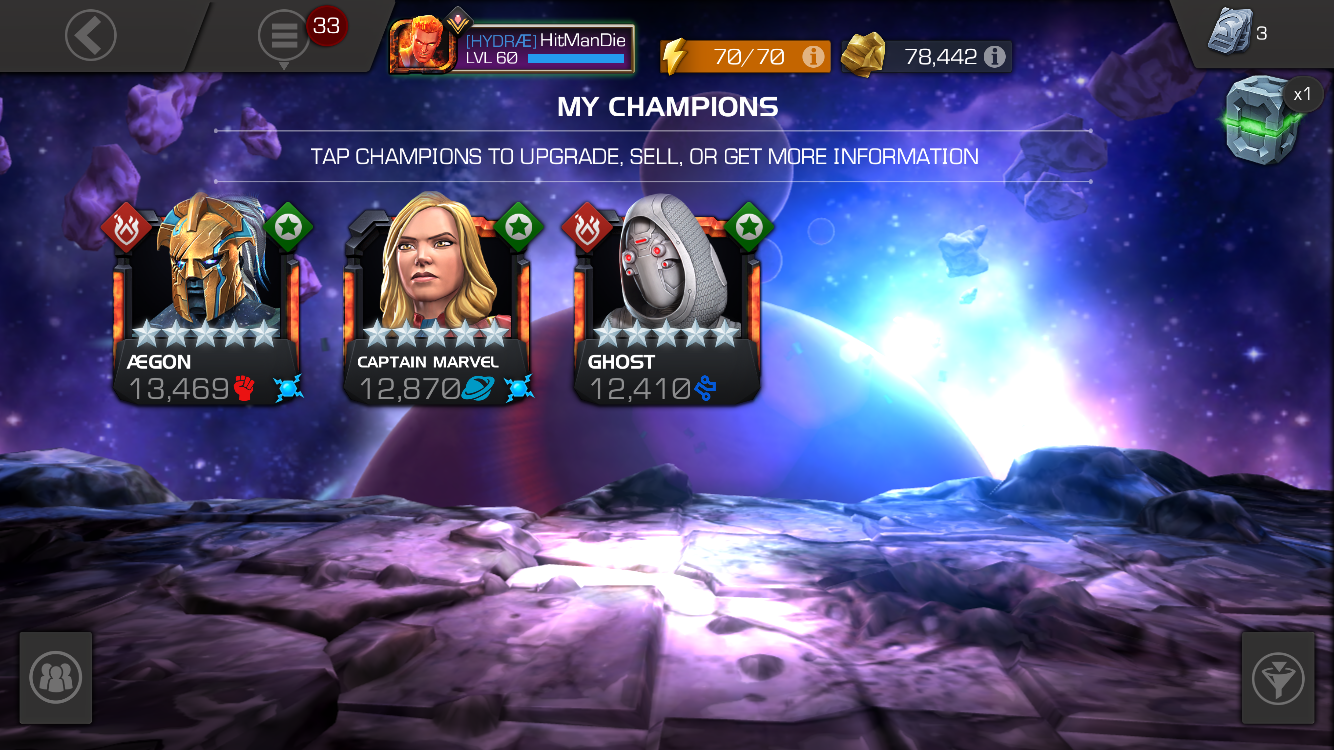 R5’d cap marvel unduped but duped her while workin on leveling her.
What was yalls first maxed out 5*s? Why did you choose them?
19