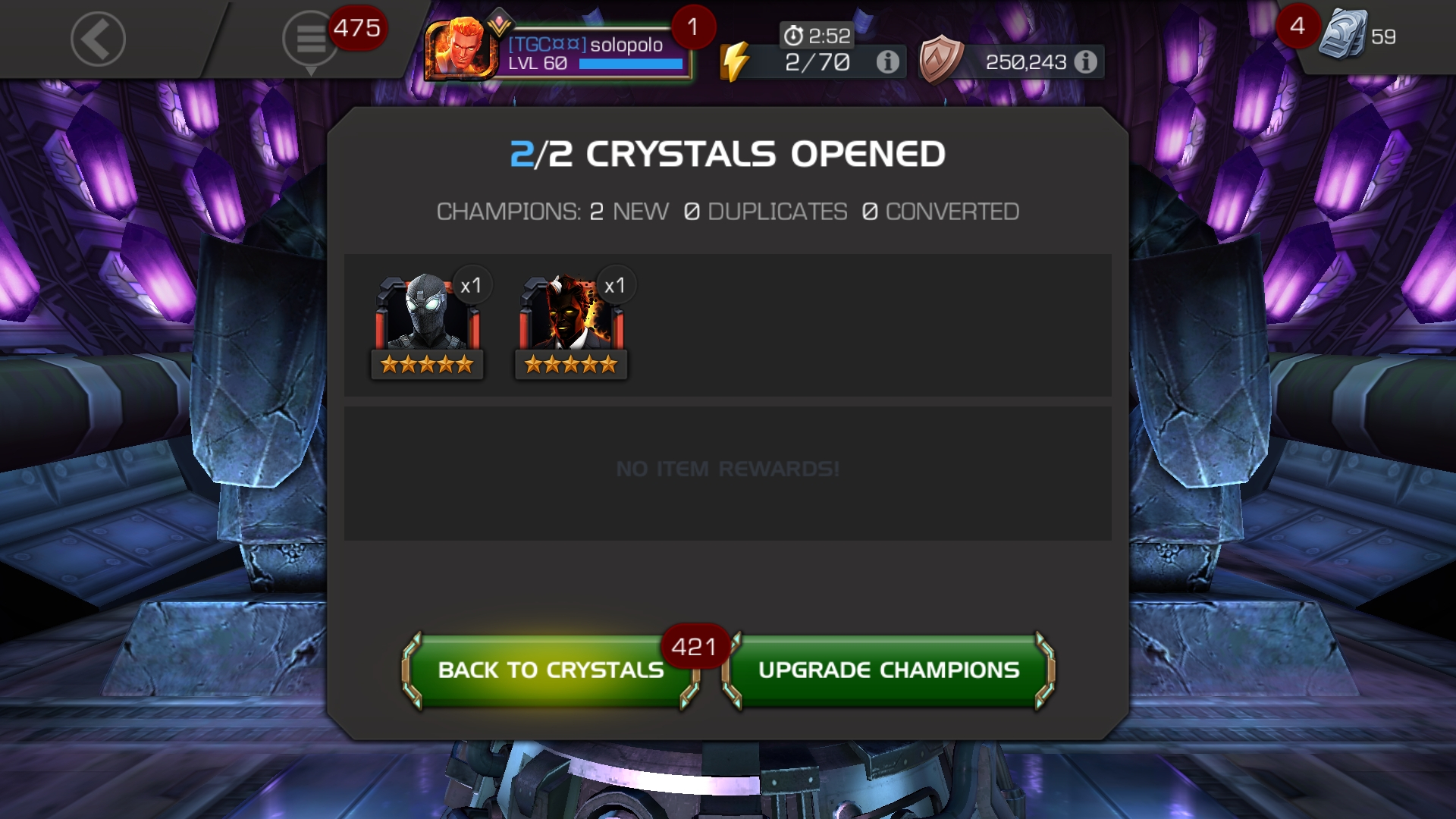 I have a feeling karma's gonna hit like a truck after this.

Now to figure out what these guys do.
10