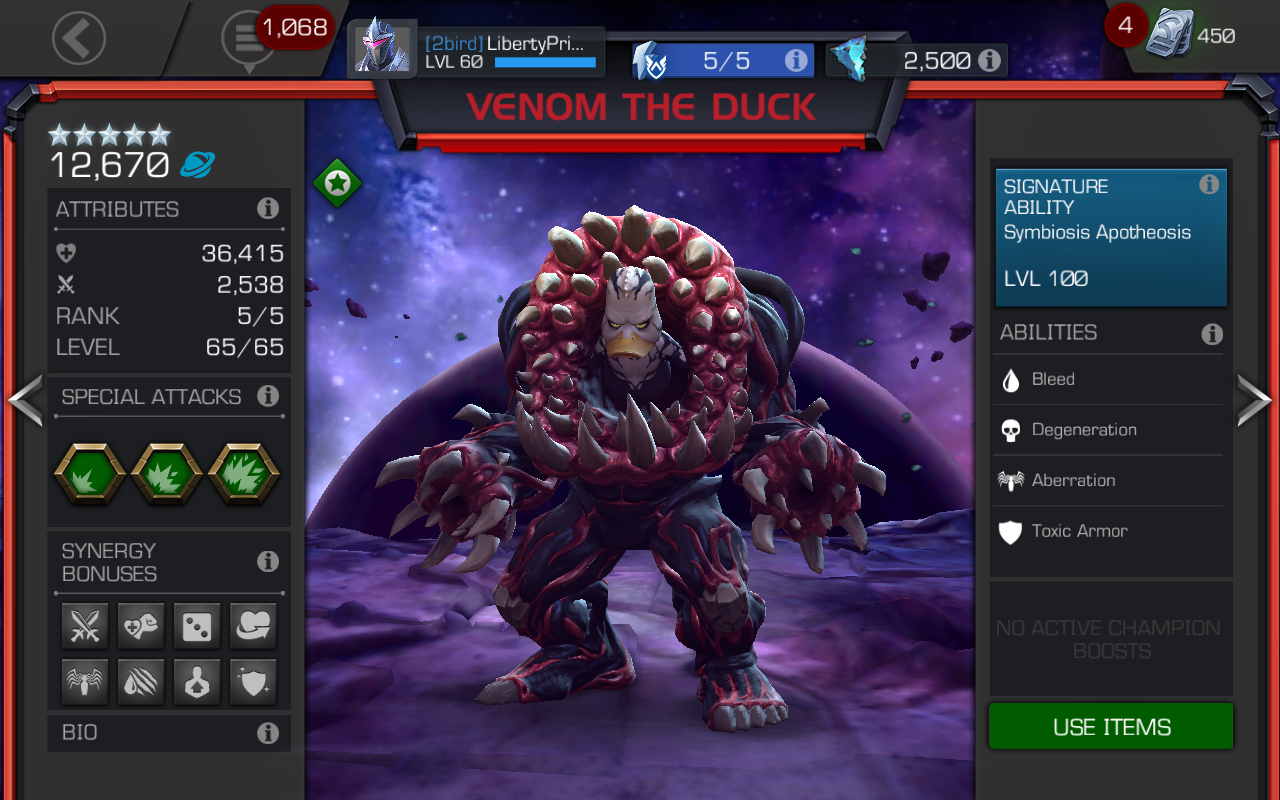 It was a tough choice because I have other Great 5 Stars at Rank 4 like Hyperion, Warlock, and Corvus. But in the end I had to go with one of my Favorite Champions that's also my Most Used Champion since he's an AQ Sweeper. 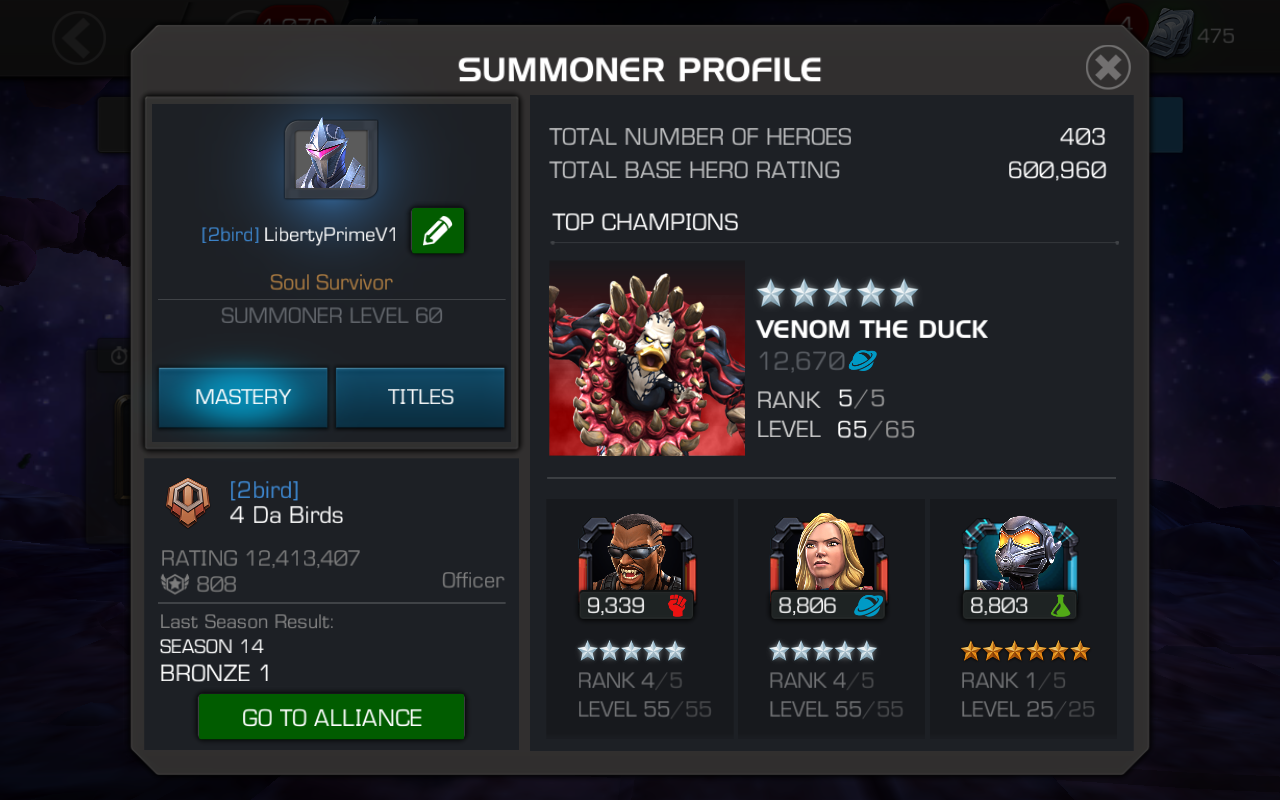