Chovner Posts: 435 ★★★
March 2020 edited March 2020 in General Discussion
Finished the new uncollected and pulled one of the new 6* champs recently added to the basic pool!!!!!


What a Flipping waste of shards..... garbage.... good for nothing

I wish I could sell him for resources 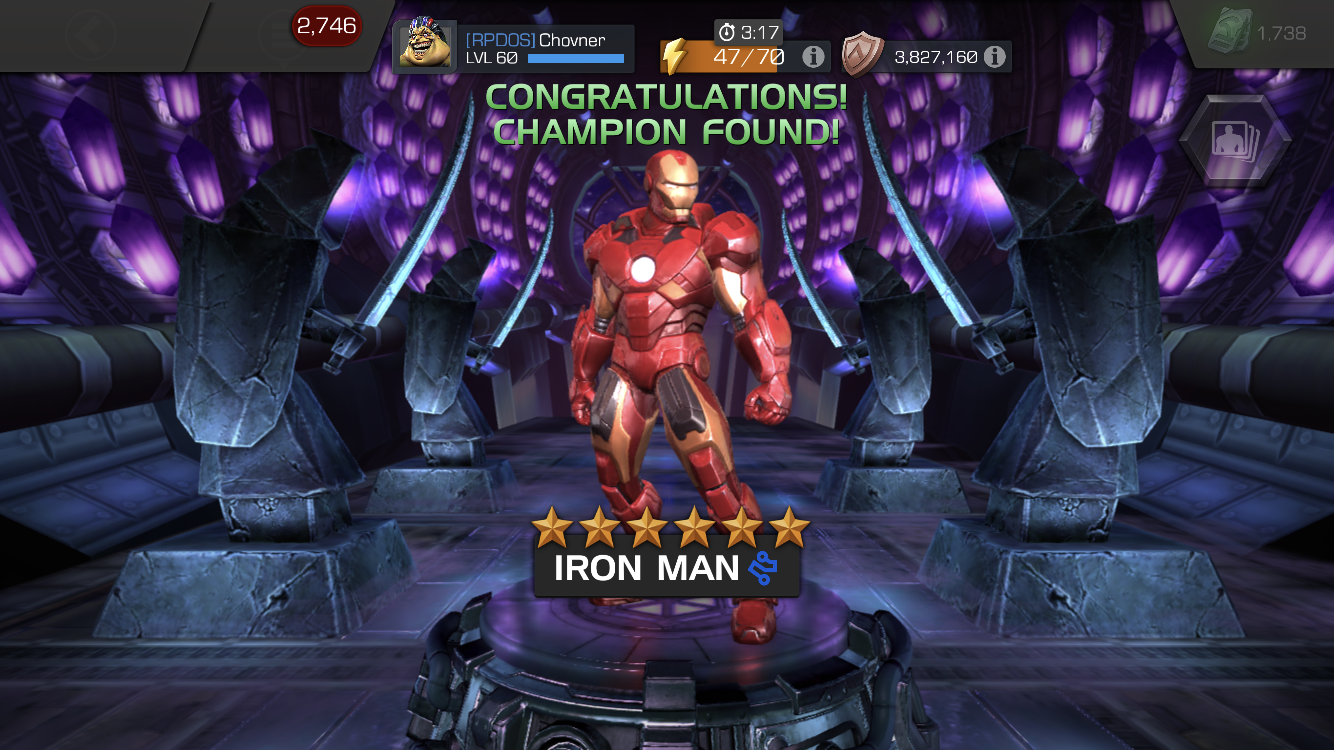