Reference Posts: 2,318 ★★★★
July 2020 in General Discussion
I guess not many ppl have such luxury to rank up iron fist or playing in Beta environment like CCP, but I still enjoy how he demonstrate the possibility of Iron Fist. 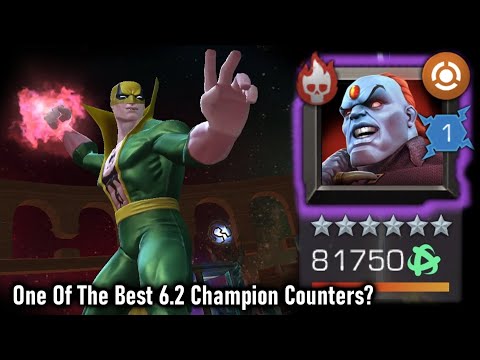