TheSOURA Posts: 674 ★
September 2017 in Strategy and Tips
I m using this synergy. Is it good synergy? 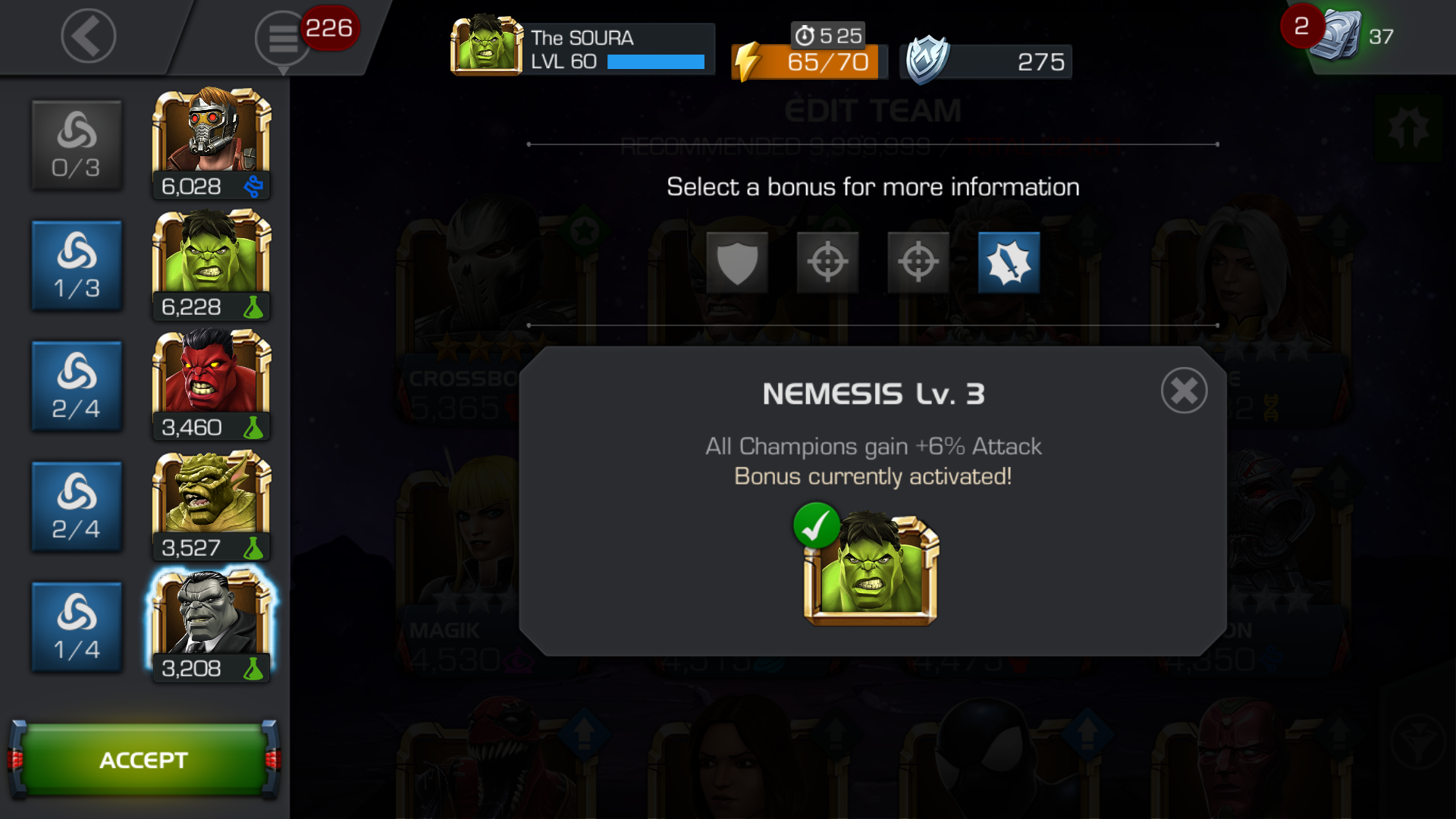 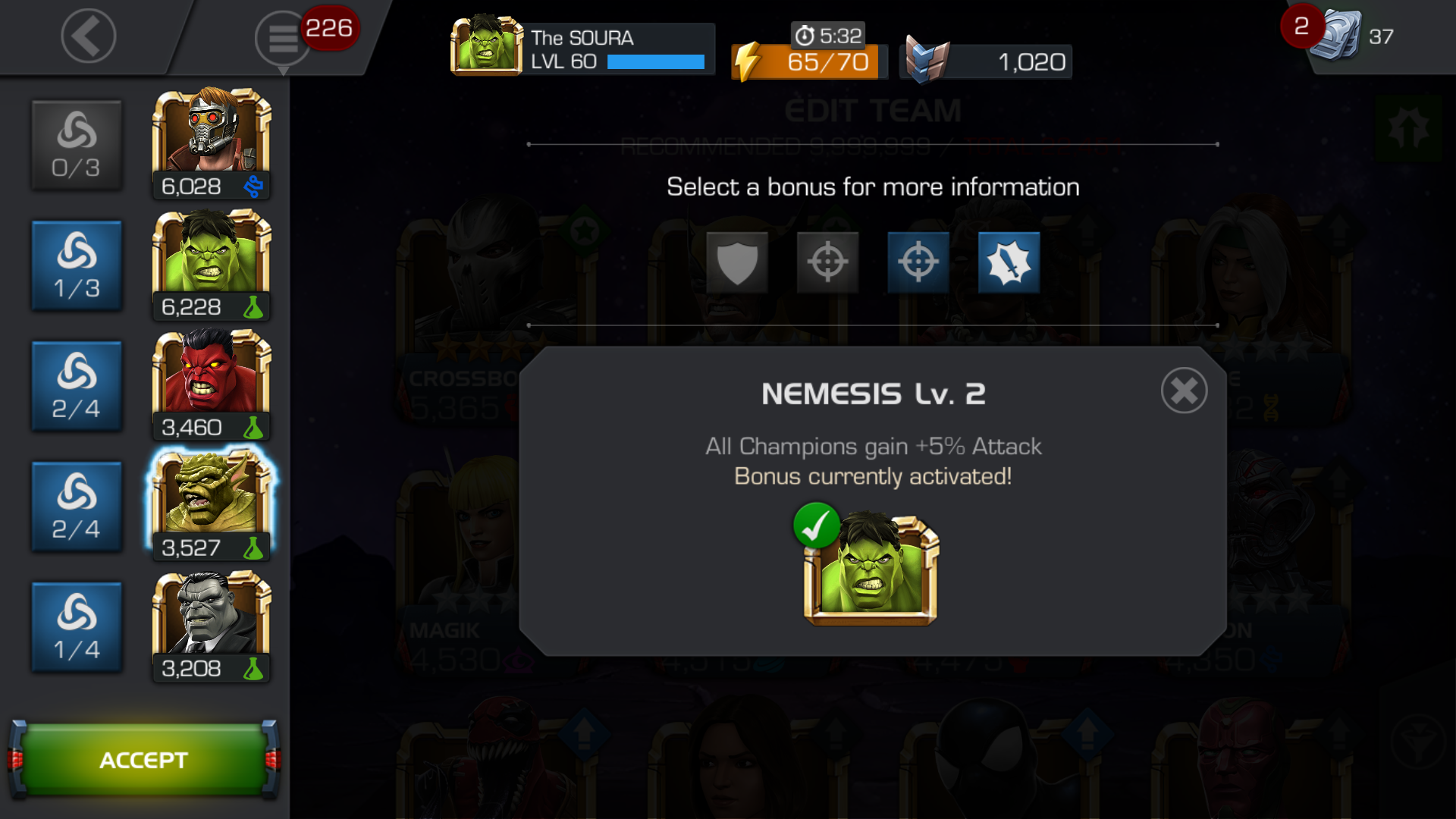 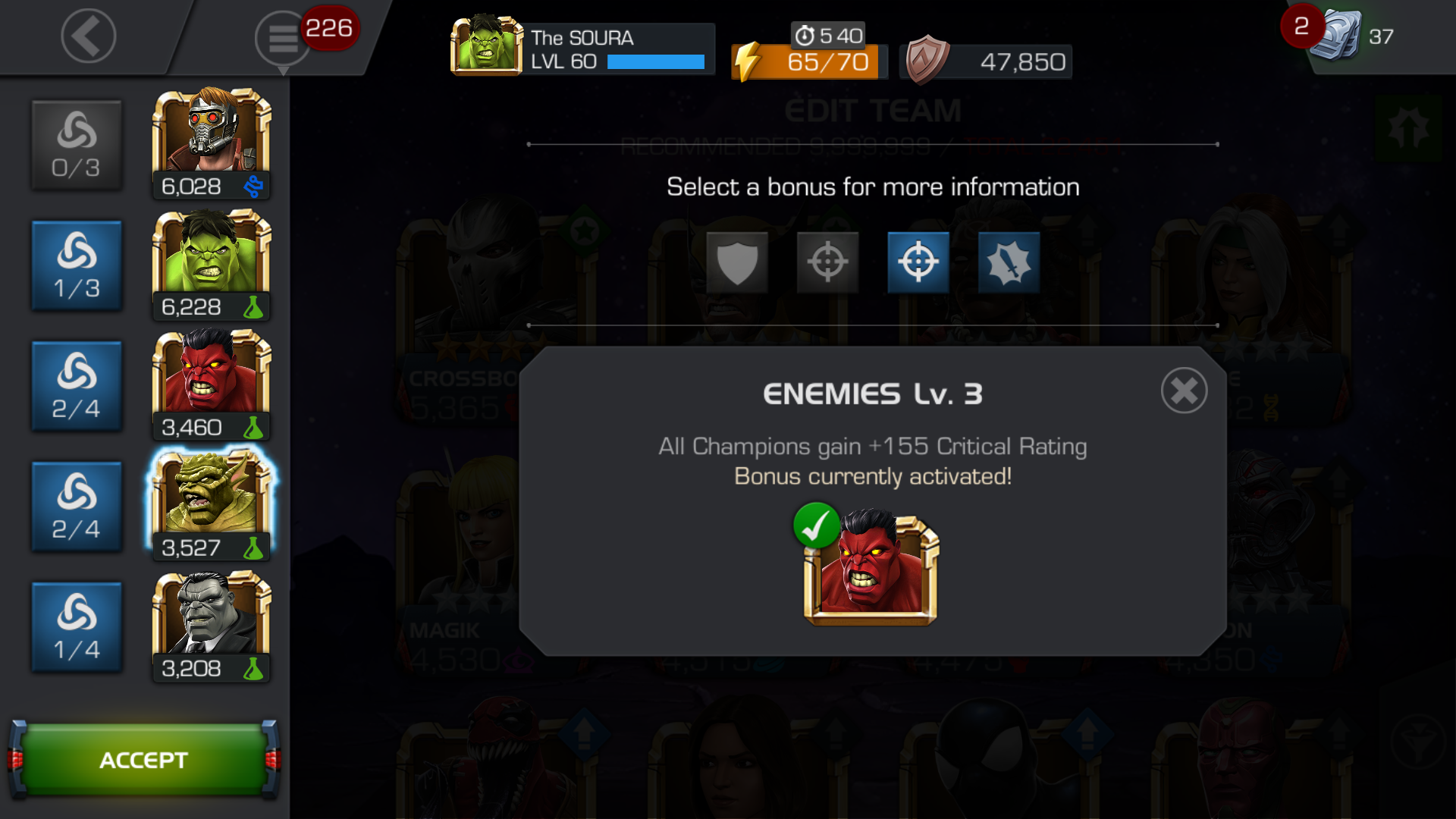 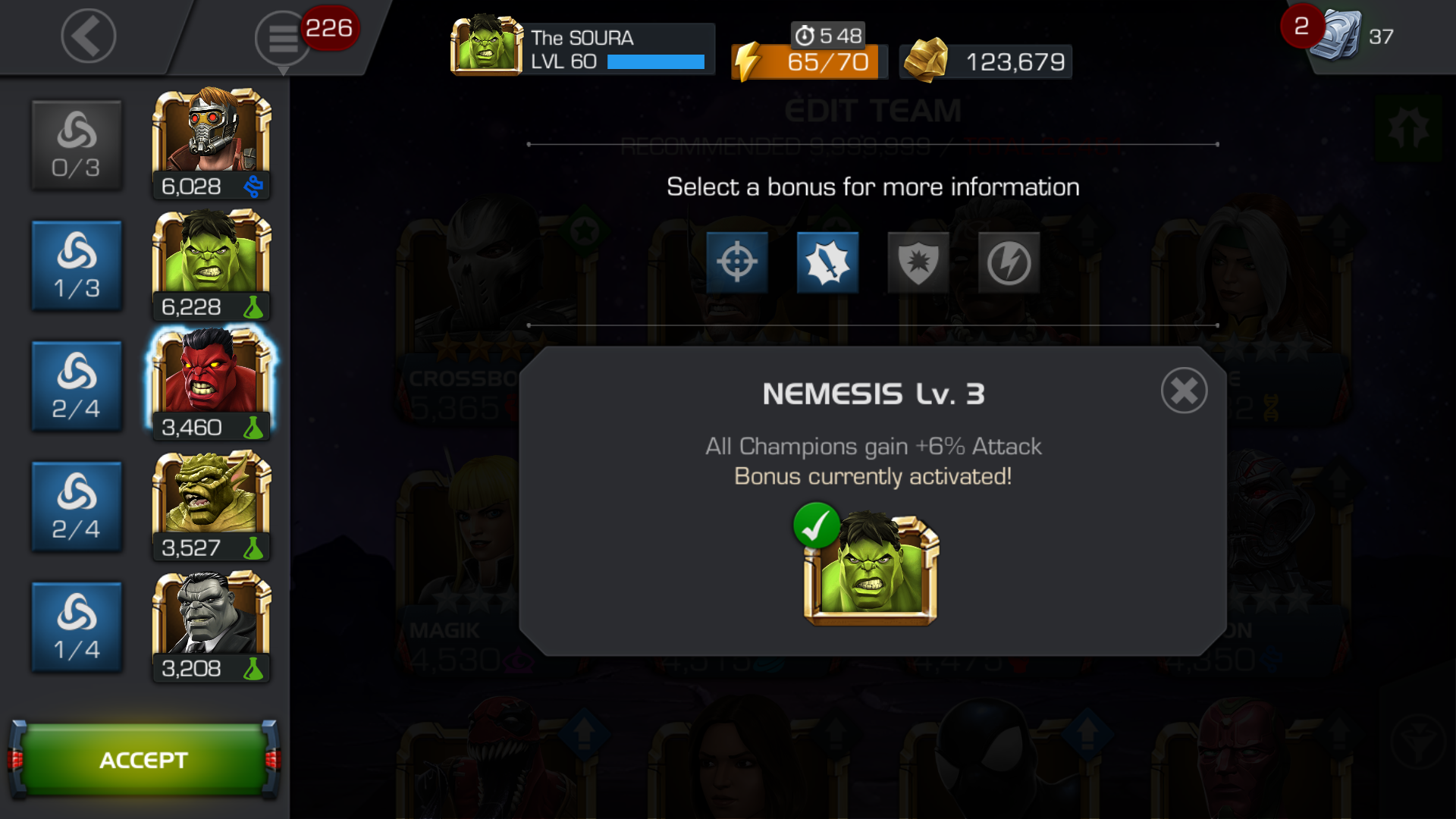 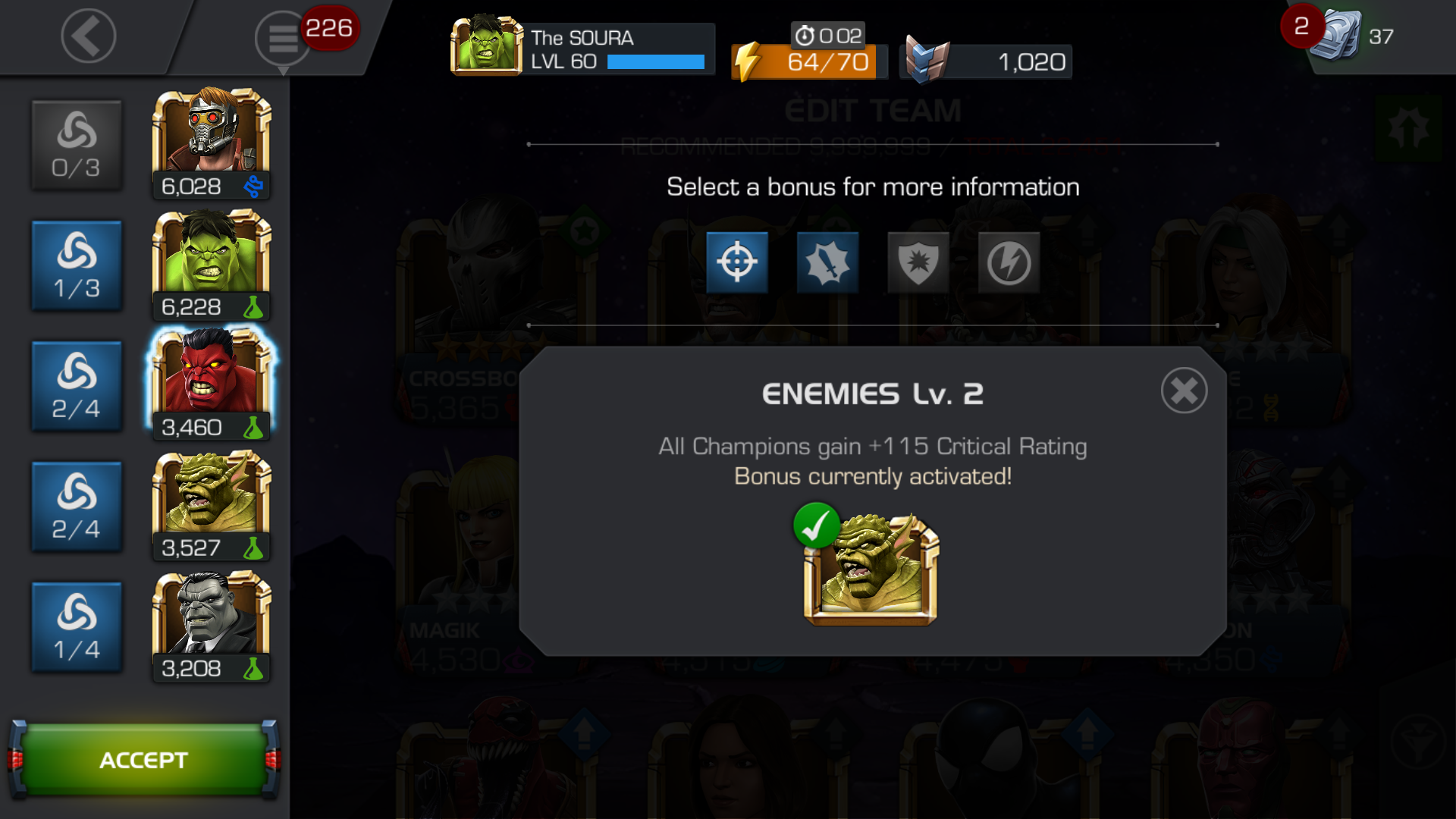 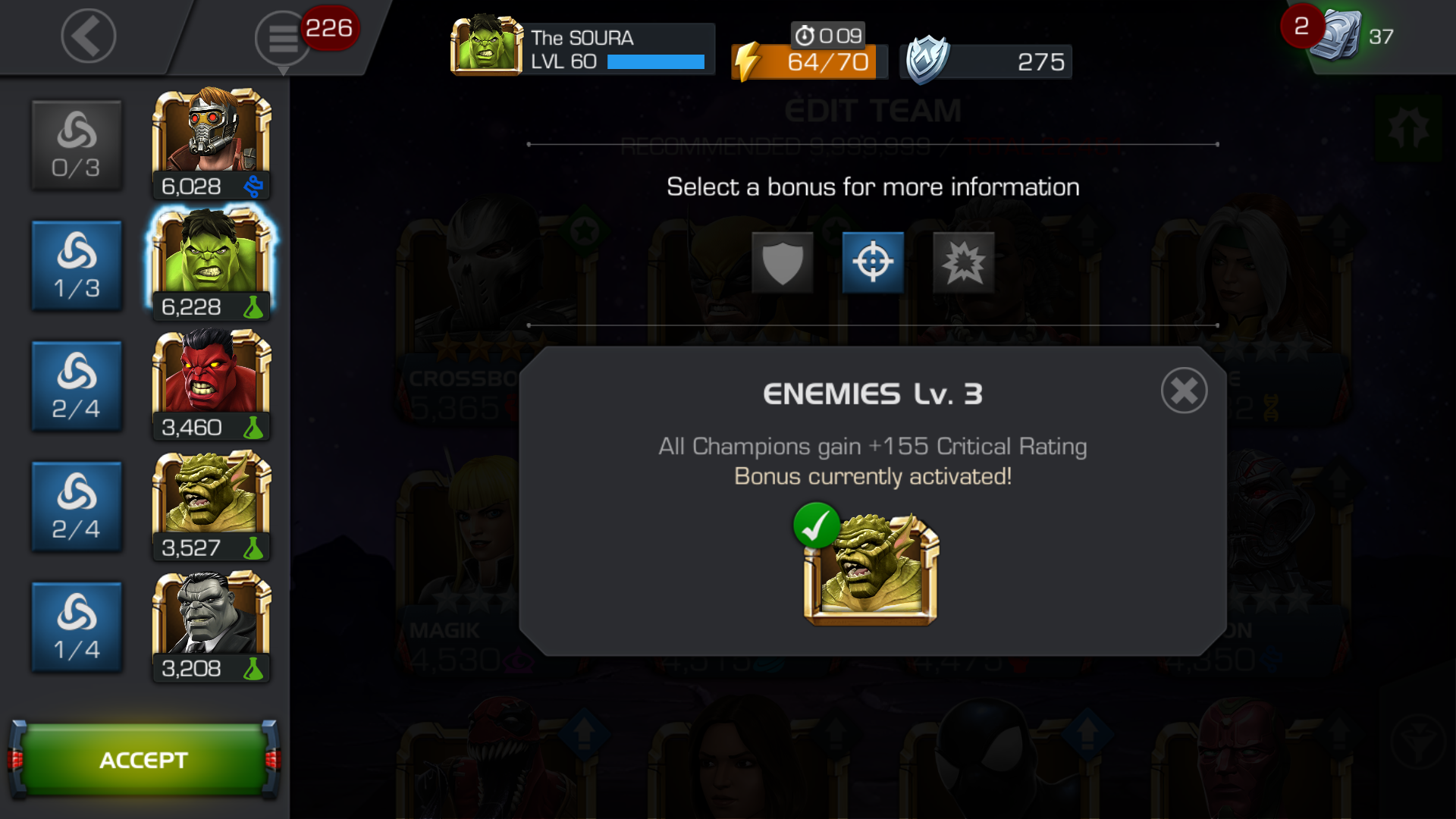