Batwing2000 Posts: 34 ★
August 14 in General Discussion
this was in map6 degen path.... I thought he would activate faceme but he didn't. is this normal or a bug 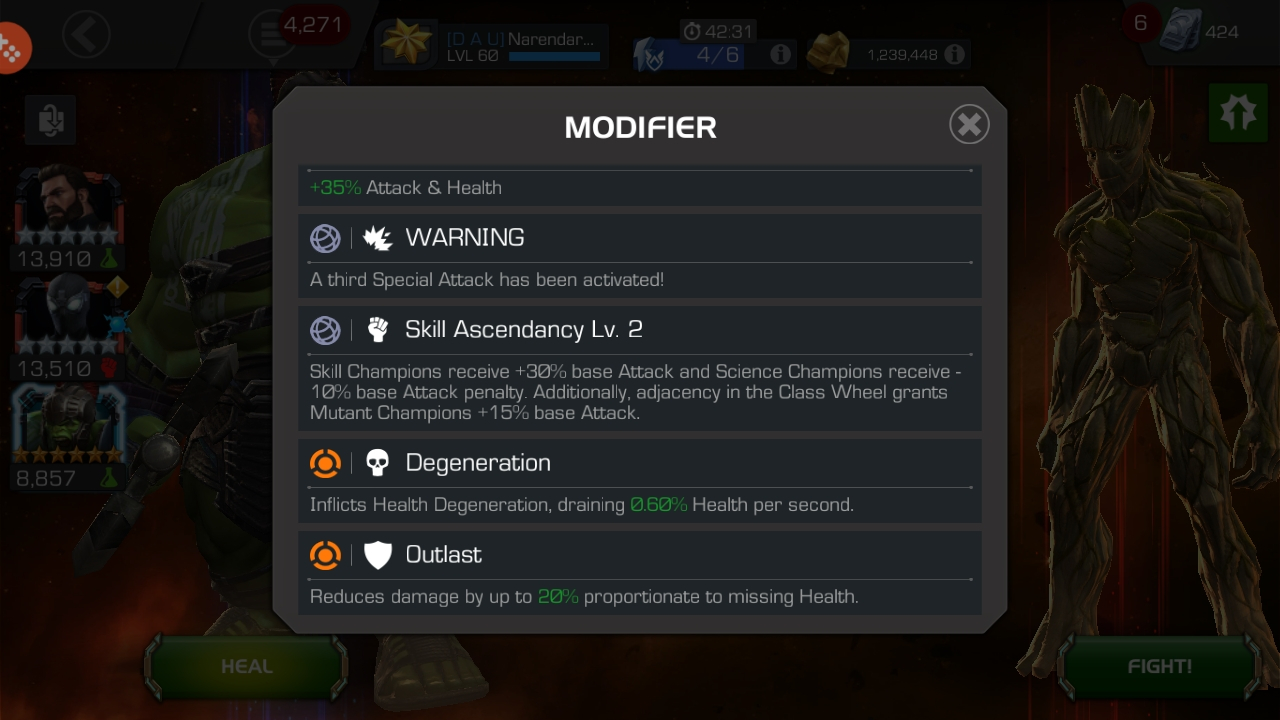 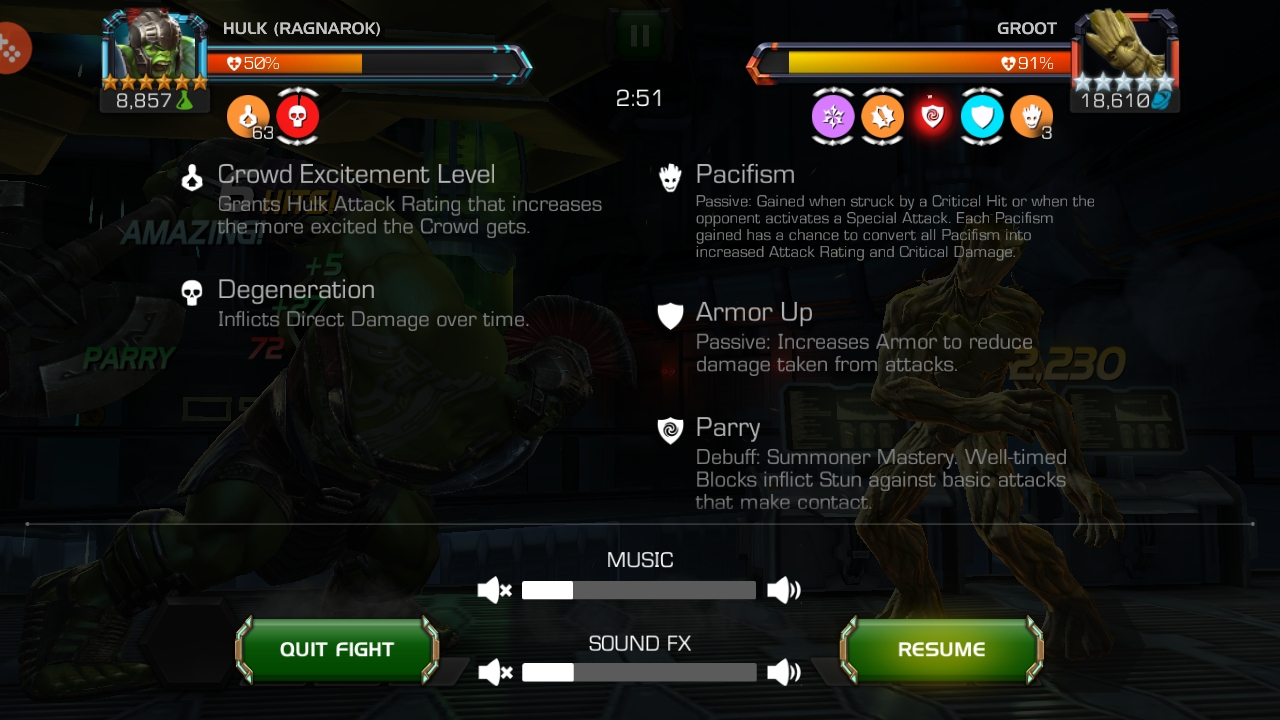