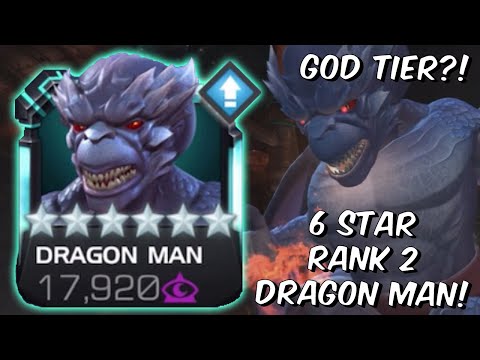 The difference is clear
7