Suicide Masteries not Working as intended

Below are the images of the mastery setup and hero profiles that I used. 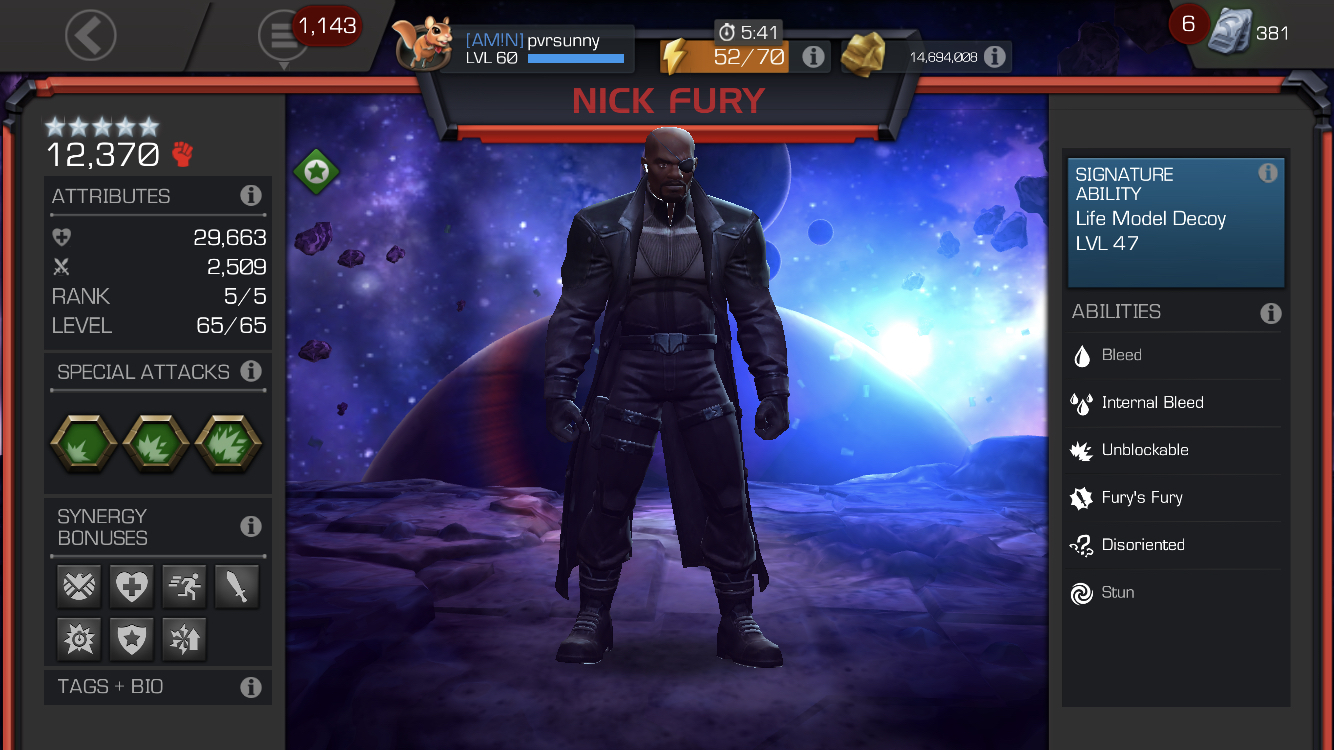 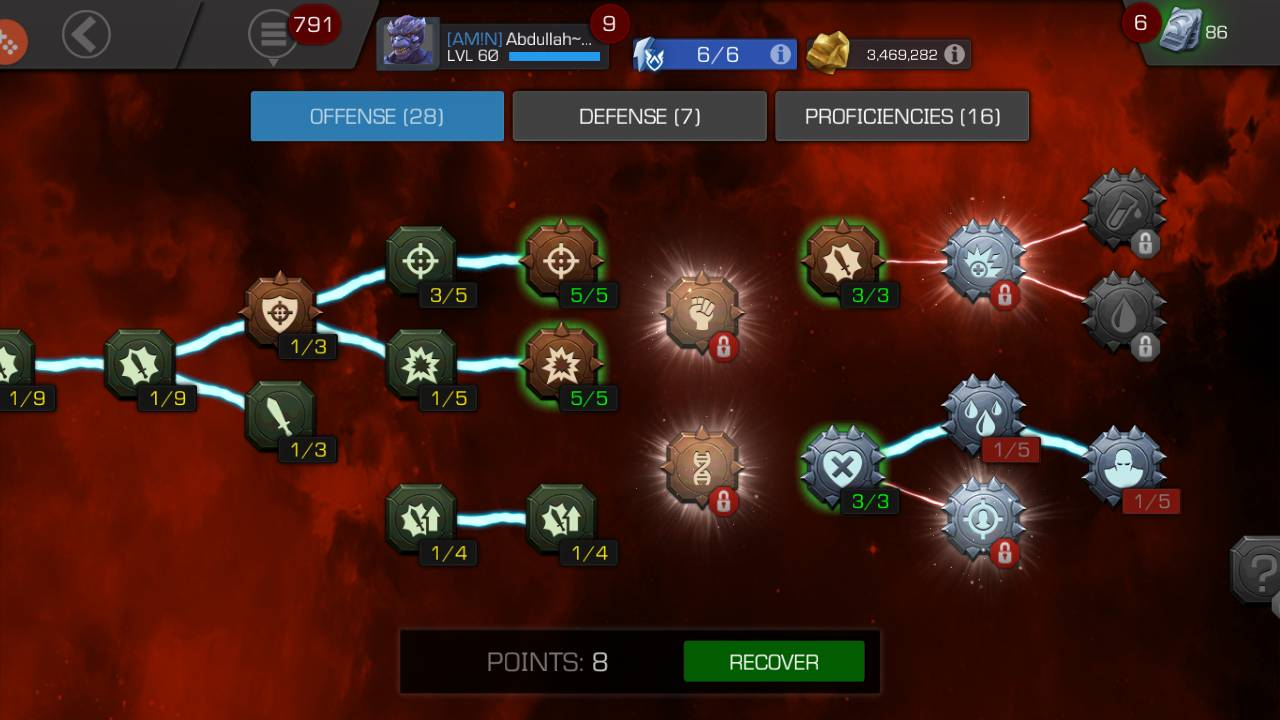 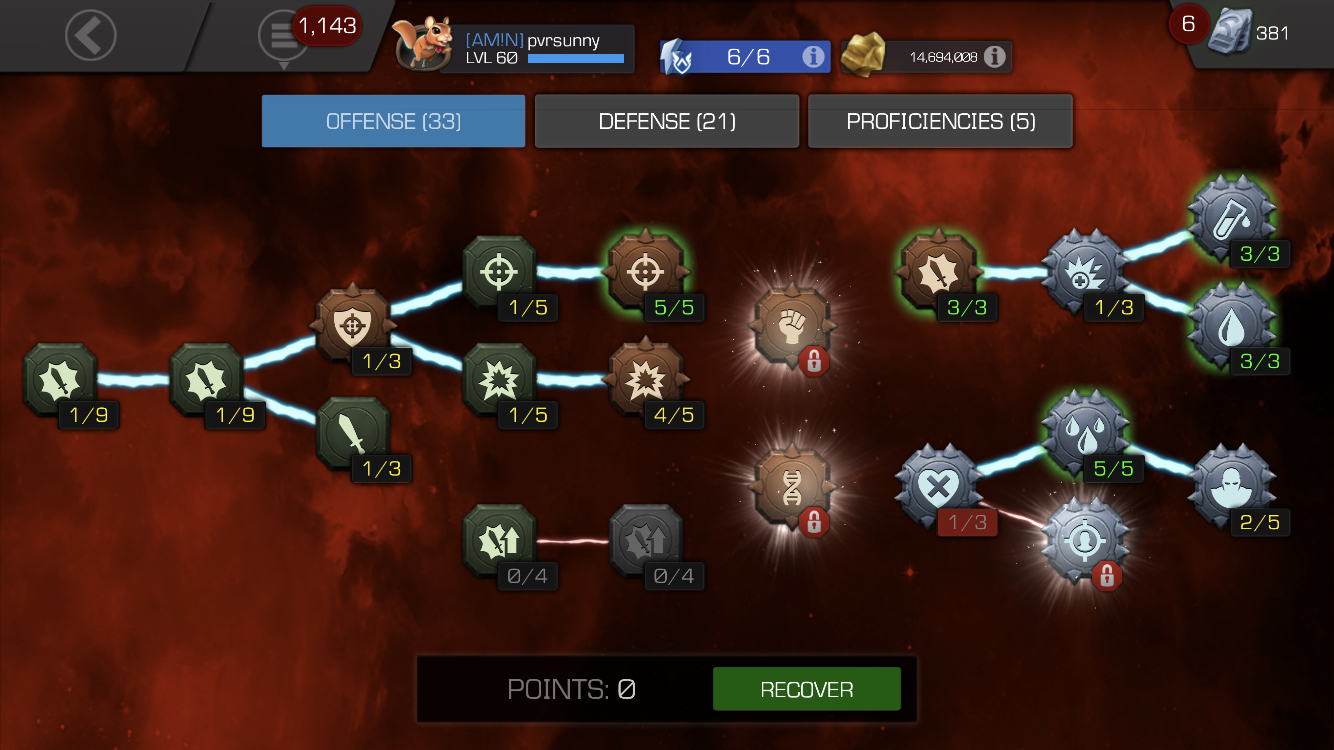 Below are the images to show their difference in attack. 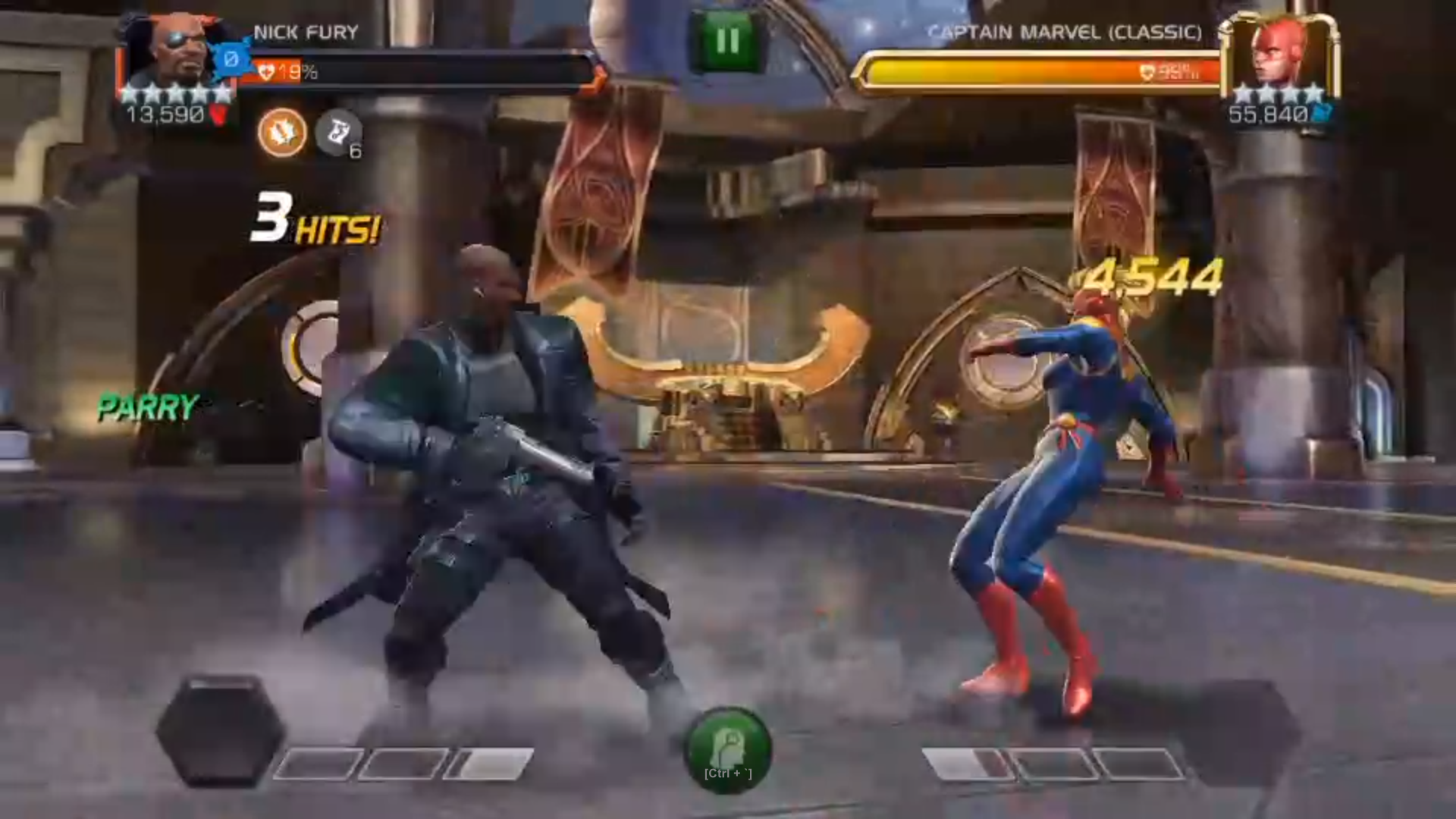 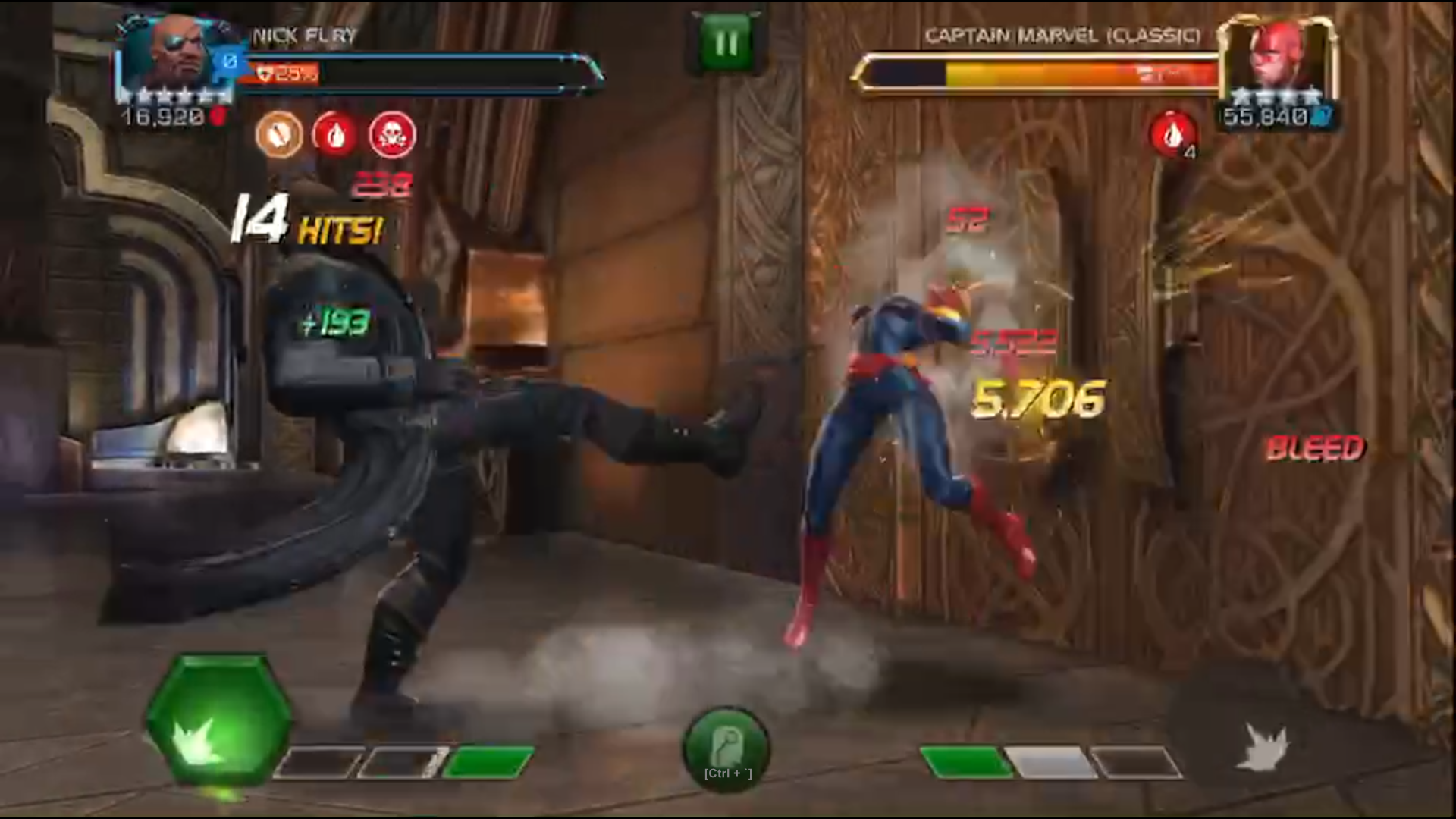 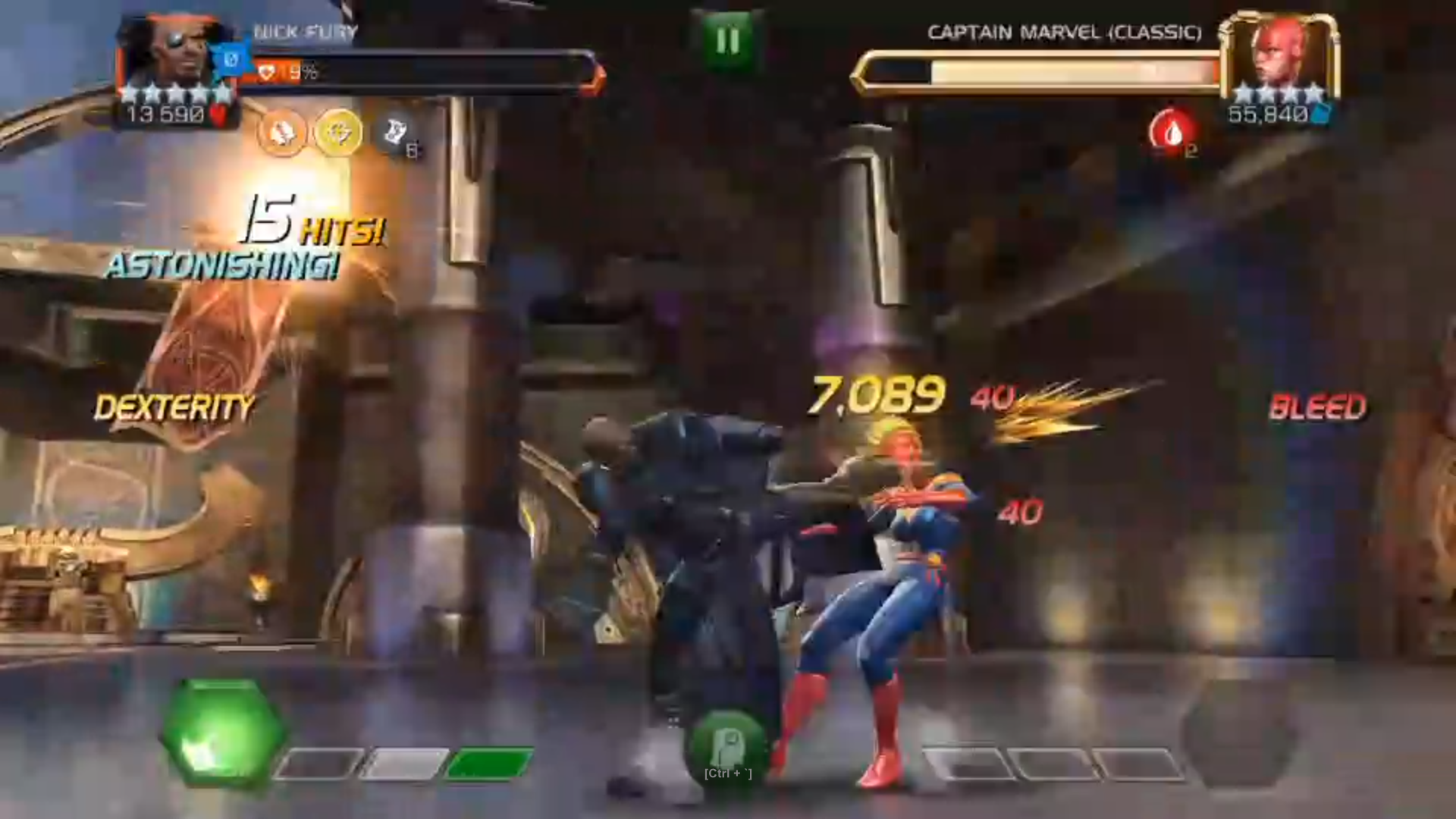 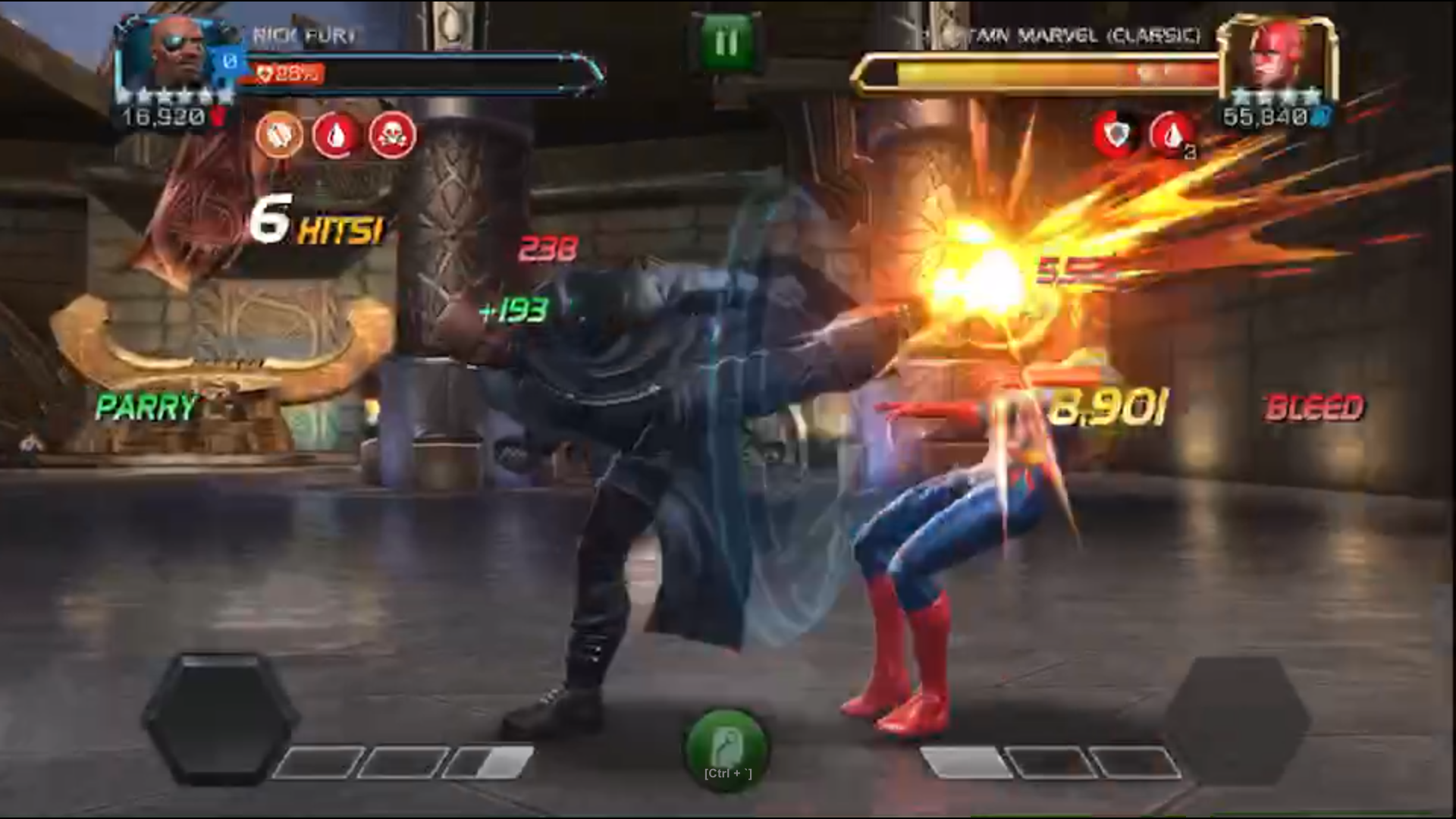 I don't know whether this is a known bug or not, I have the videos of both the fights. I can share if needed
1