Immortal Abomination should have only one face!!

Donrefre Posts: 124 ★★
November 2020 edited November 2020 in General Discussion
By reading the bio of the new Abomination I’ve noticed that Kabam has made a pretty huge mistake 😂
According to the comics, this version of Abomination had two different hosts
The first one was Rick Jones (who was taken directly from his grave) and the second one was General Fortean (who decided on his own to enter the Abomination shell in order to fight the Hulk)
Now my point is... the version we have currently in game is the one with two faces (Rick Jones) but the bio of the character is referring to General Fortean (which has only one face) 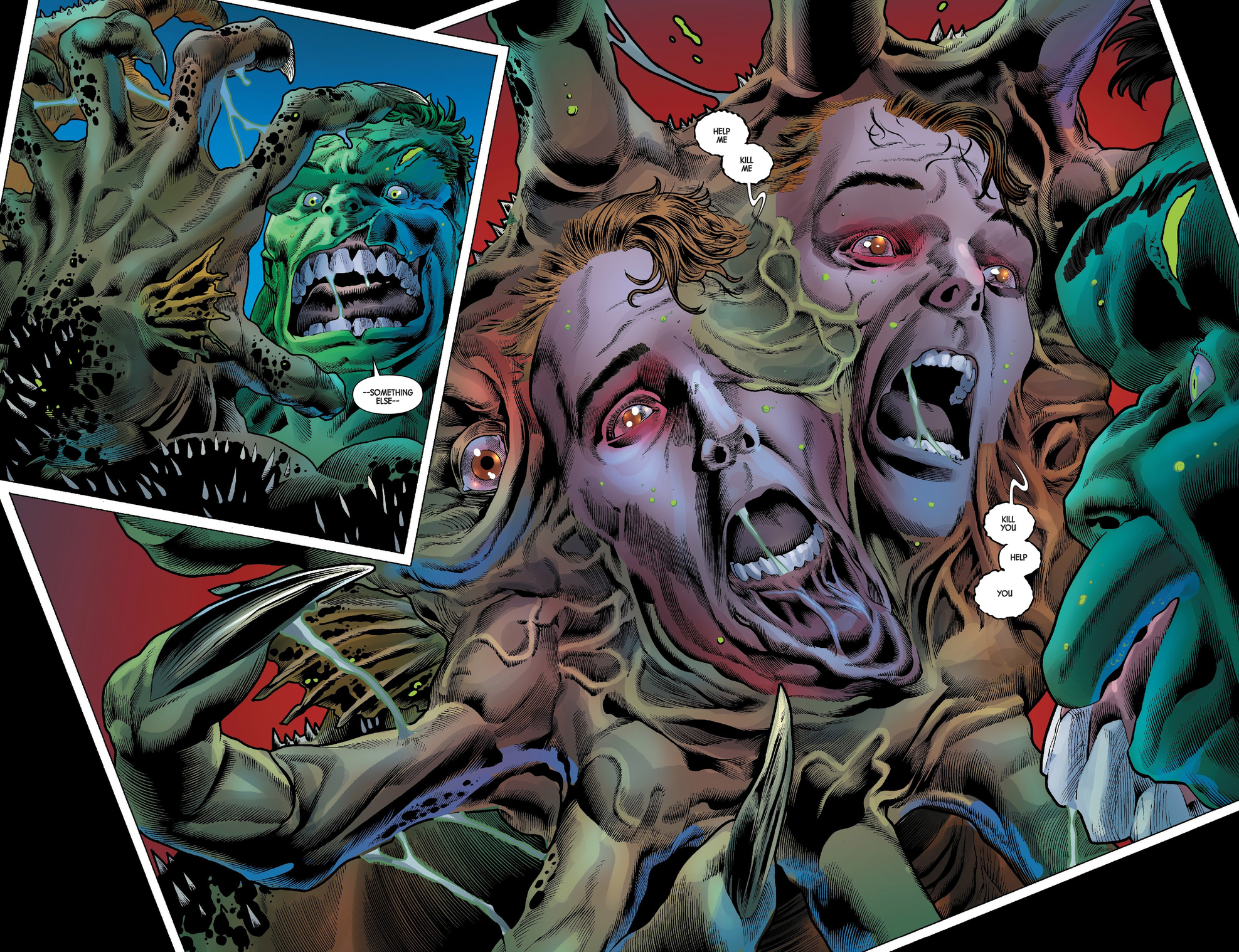 This is the Rick Jones version 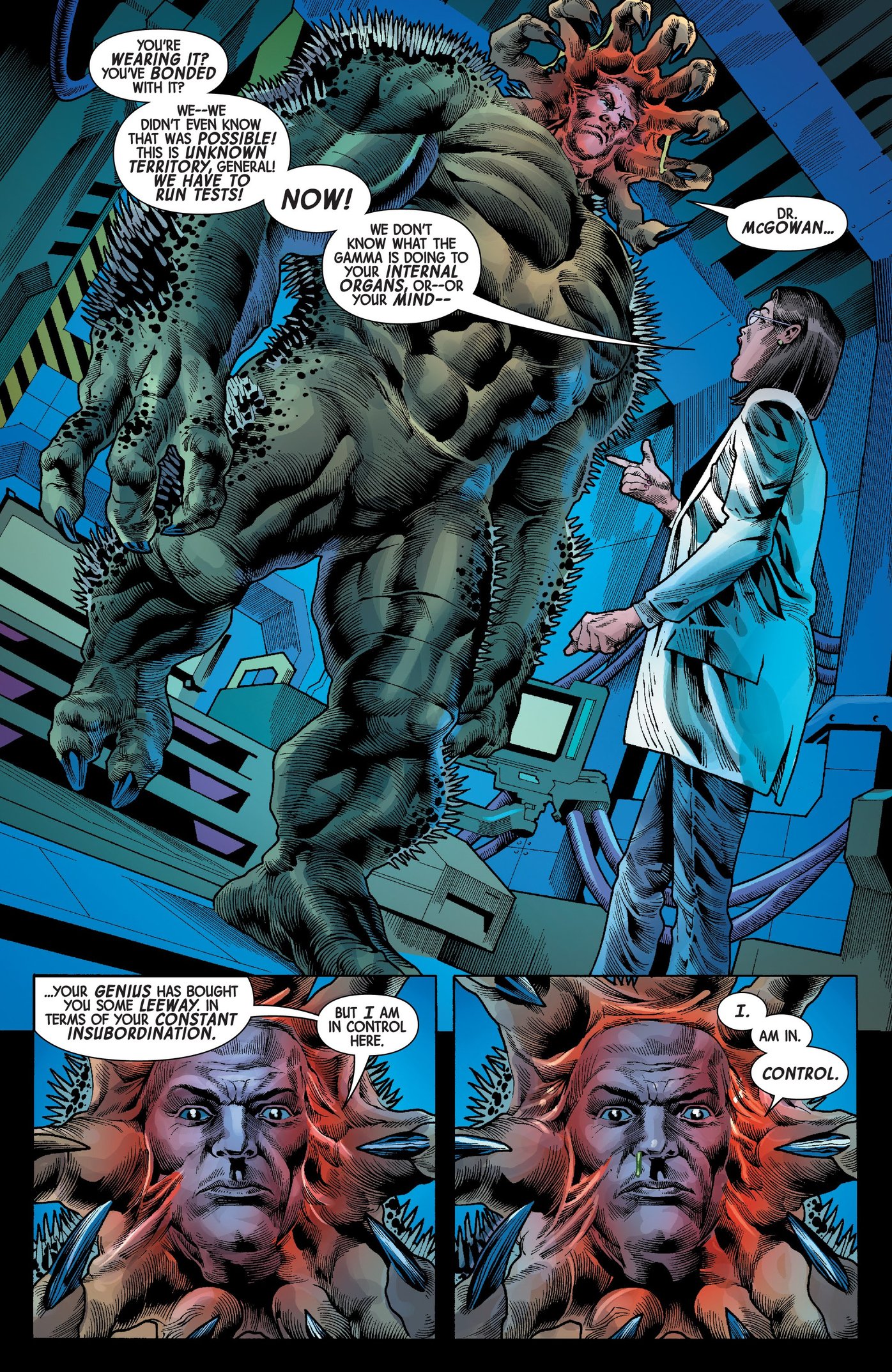